We doubt many would argue that one of the best ways to escape the typical rigamaroles of life is to settle down with friends and jump into a great game. However, why not kick this up a notch and plan out your own dedicated game night? After all, passing the controller around the room while others gorge on soft drinks and pizza is the stuff that gamers’ dreams are made of.

To help you out with this bold endeavour, we thought it worth highlighting 10 essentials for the ultimate game night – everything you need to orchestrate a night full of gaming and great memories. You might think that you already have it all covered, but as you’ll soon discover there’s more to planning an ultimate game night than simply having your console and controllers ready to go. So, without further ado, here are those 10 essentials: 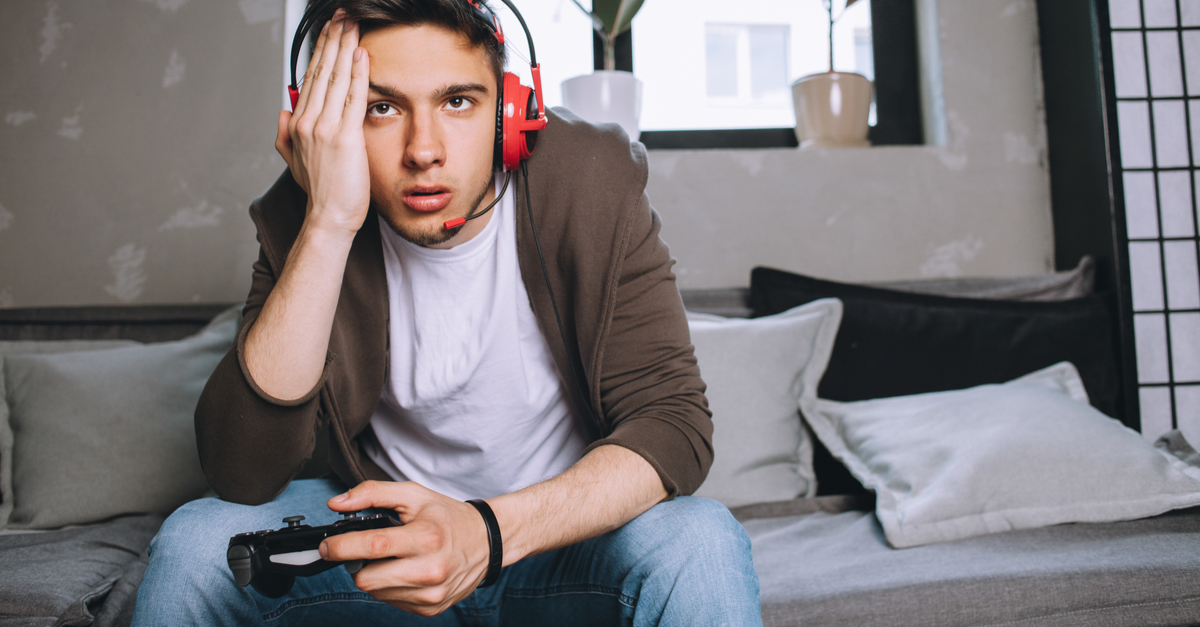 You might not think much about your broadband provider whenever you settle in for an extended game session, but don’t discount the importance of a strong internet connection – specifically with regards to multiplayer games. The last thing you want to bump into during your game night is never-ending downloads, lag or constant buffering, so you should absolutely do your best to secure a super-fast connection from the internet to your consoles. Want to know how? Check out our dedicated guide about broadband for gamers. 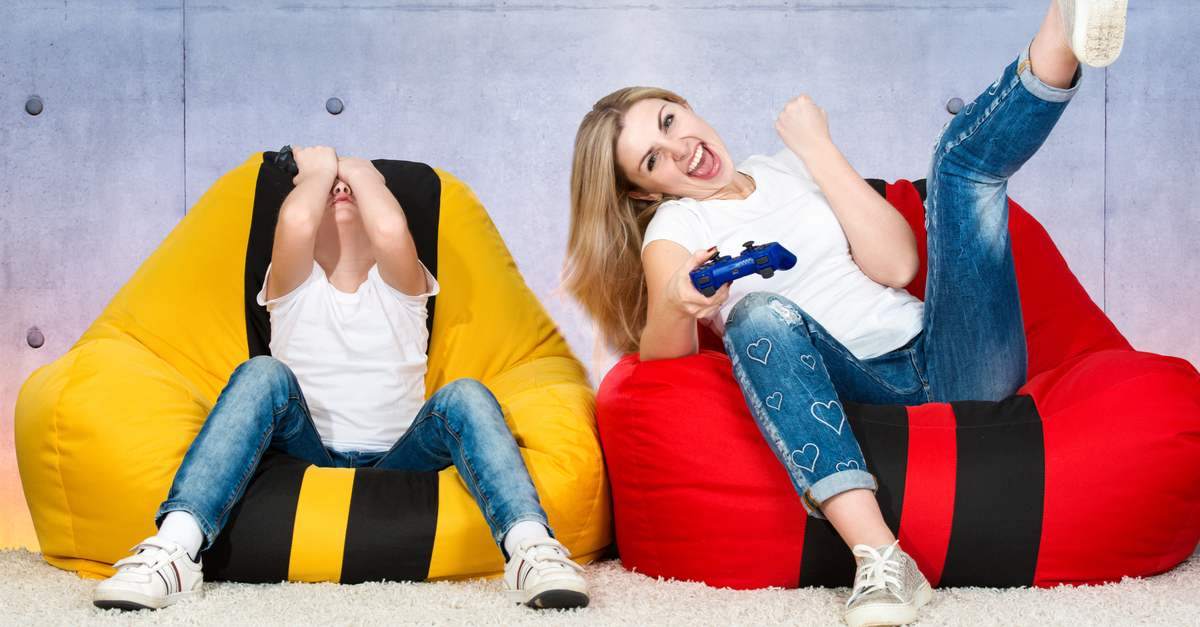 You can’t kick back and relax without a comfy gaming chair to kick back in, and thankfully, there’s a whole host of great ones to choose from out there. Whether you want to go old-school with a beanbag or something more supportive with back and arm rests, do your best to bring enough gaming chairs to accommodate each one of your friends. Nobody wants to be stuck sat on a cushion laid on the floor, so invest in some high quality gaming chairs. If possible, ask people to bring their own. 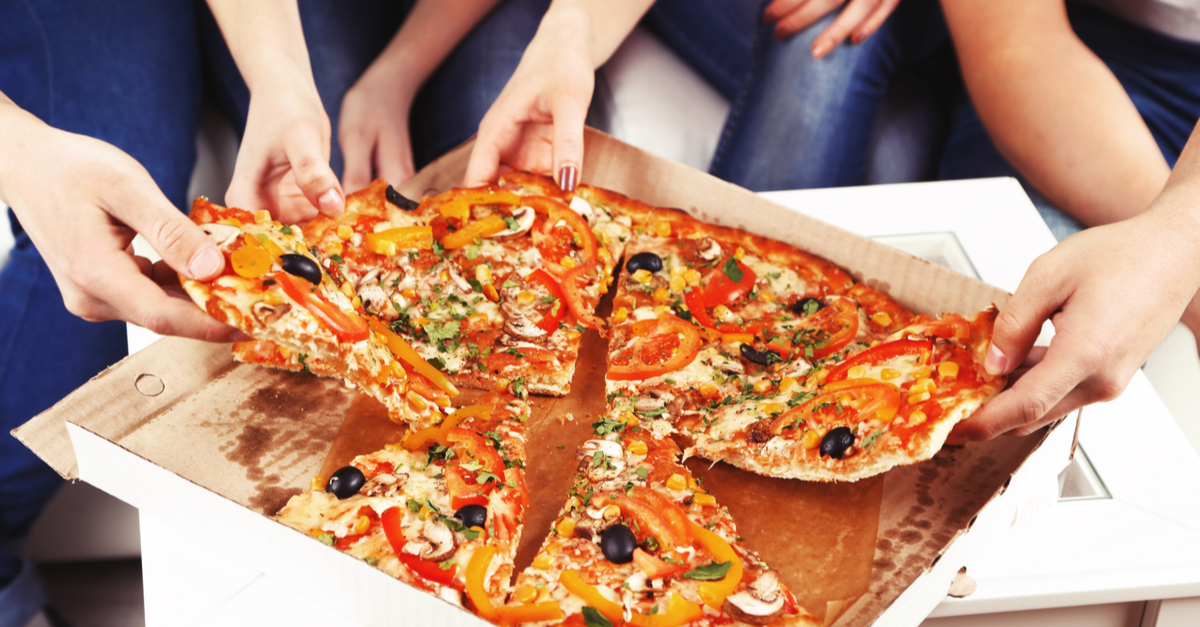 Why game on an empty stomach when you can order in a takeaway to keep everyone fully fuelled? Sure, you can buy as many snack bags and soft drink bottles as you can grab, but nothing compares to ordering in a pizza, Chinese or burger meal via anyone of the great takeaway delivery services available, such as Just Eat or Deliveroo. Be sure to take down everyone’s order ahead of time and set aside enough plates. If not, be prepared for a post-game night cleaning spree! 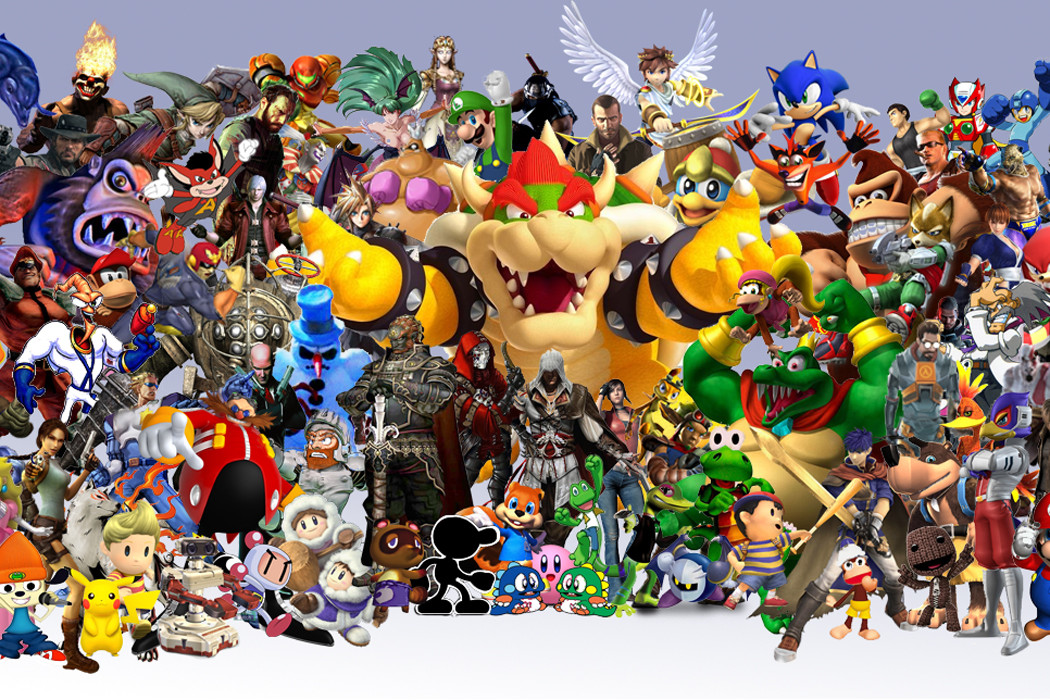 It should probably go without saying that any game night is only as good as the video games you intend on playing; just bear in mind that you’re gaming tastes might not necessarily translate to everyone else’s. Do some recon beforehand and find out: do your friends like shooters? What console are they familiar with playing on? And, are there any game genres they’re interested in trying out? If all else fails, rest easy knowing that there’s a slew of games like Super Mario Party and Knowledge is Power that are specifically geared to letting large groups all play at once. 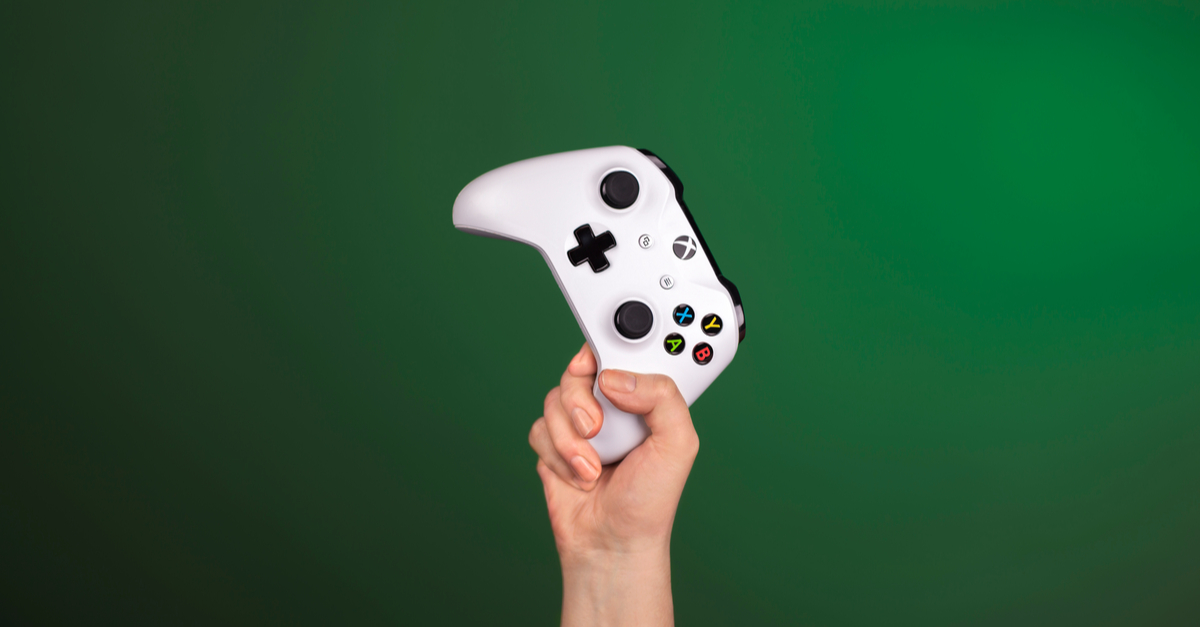 When it comes to planning the ultimate game night, there’s no such thing as having too many game controllers. The amount of people you’re having over will determine how many you need exactly, as well as how many different consoles you intend to play on. Luckily, with Nintendo Switch, you get two controllers right out of the box thanks to the two included Joy-Con controllers, and it’s always easier for people to bring their own over. For PS4 and Xbox One, however, a game night might be a good excuse to treat yourself to a few spares, so check out today's best prices for PS4 controllers and Xbox One controllers. 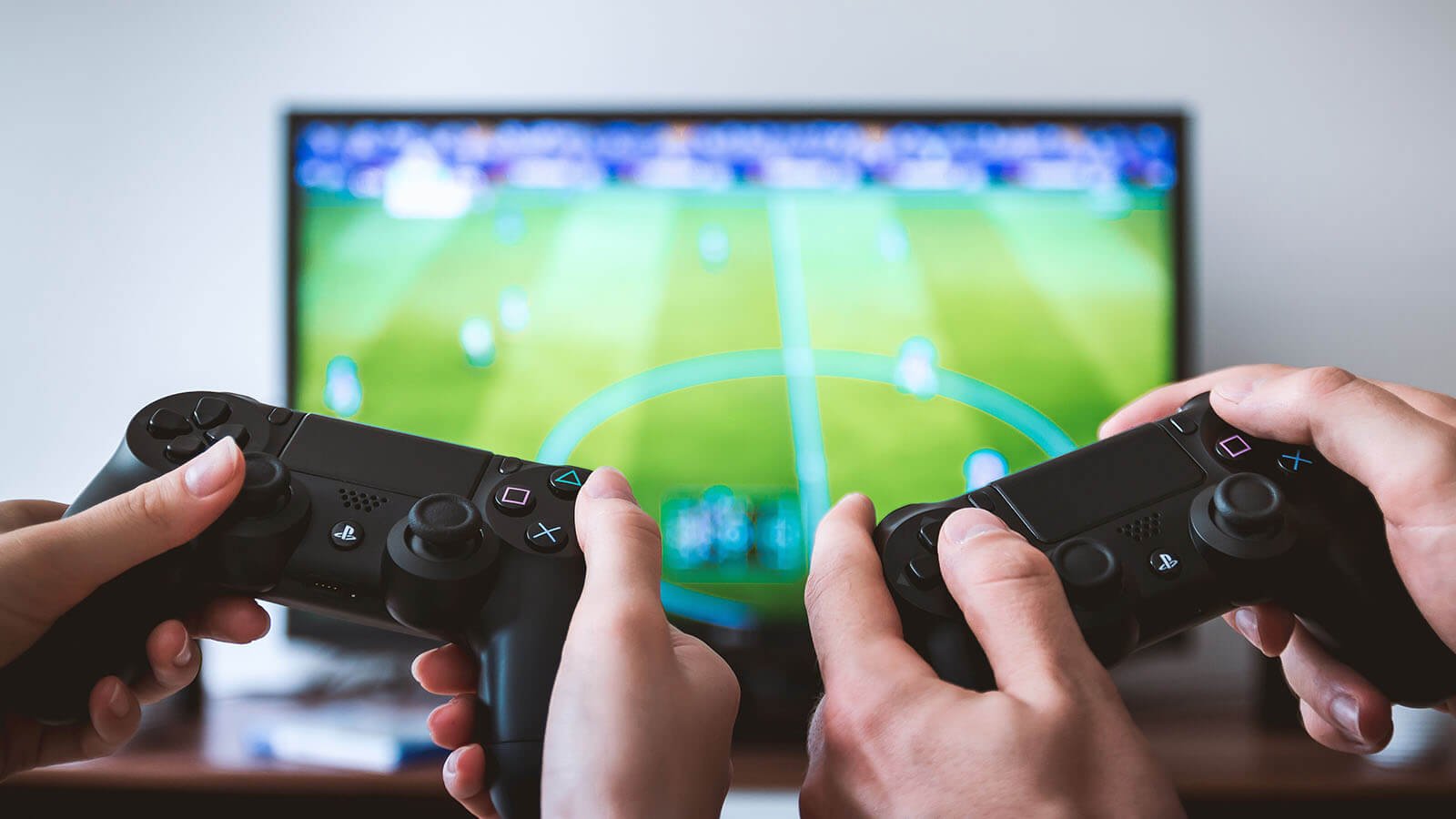 Here’s a question you’ve likely not considered for a while: What kind of television you have? Chances are that if it’s over half a decade old you’re probably not witnessing modern games in all their visual splendour. You see, televisions have come on leaps and bounds recently, introducing sharper images thanks to advancements made with HDR and 4K resolution. A standard 1080p, full HD television will see you through, but a 4K-ready TV is likely the best way to astound your friends and make for the ultimate game night. Fancy splashing out? Here's our round-up of the best gaming TV deals. 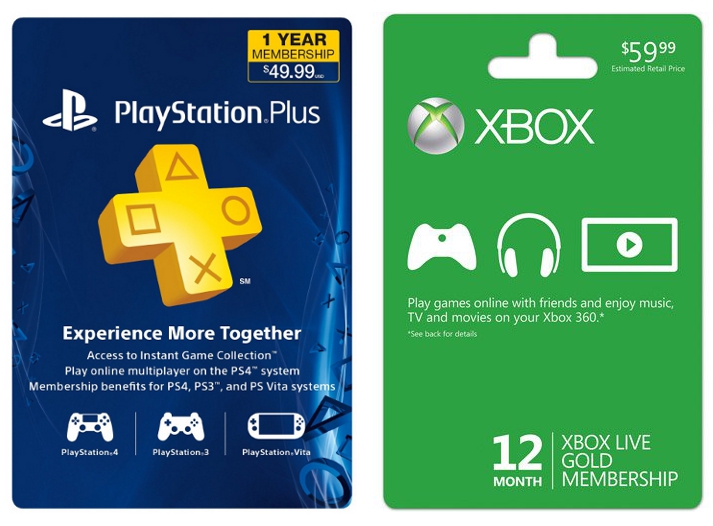 If you prefer to download your games digitally rather than buy them as a disc, then you’ll be familiar with the idea of game cards. PS4, Xbox One and Nintendo Switch all offer numerous currency amounts that let you then top up your respective account and buy digital games without any hassle. Grabbing a couple to let your friends download the games they’d like to play during your game night is a good idea – just in case none of the titles you already have are doing it for them. If you’re planning to play online during your game night you’ll need to renew your Xbox Live, PS Plus or Nintendo Switch Online membership, too.

3. Give retro gaming a try 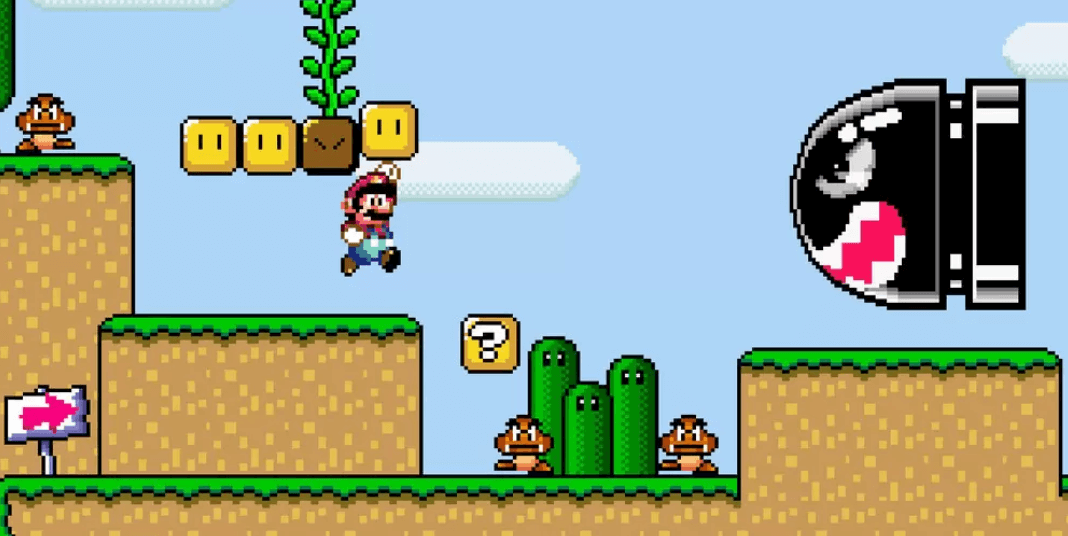 Retro consoles take all the pain out of playing classic games by removing the need to track down refurbished versions of the Sega Megadrive, Super Nintendo and PlayStation One. They are easily hooked up via HDMI as most modern televisions simply no longer feature a SCART connection. All the available retro consoles come complete with their own game libraries, letting you easily play classic games like Altered Beast, Starfox and Metal Gear Solid without paying eBay prices for each. Whether you were alive when these games originally released or not, retro mini consoles are a great addition to any game night.

2. Impress your mates with a VR headset 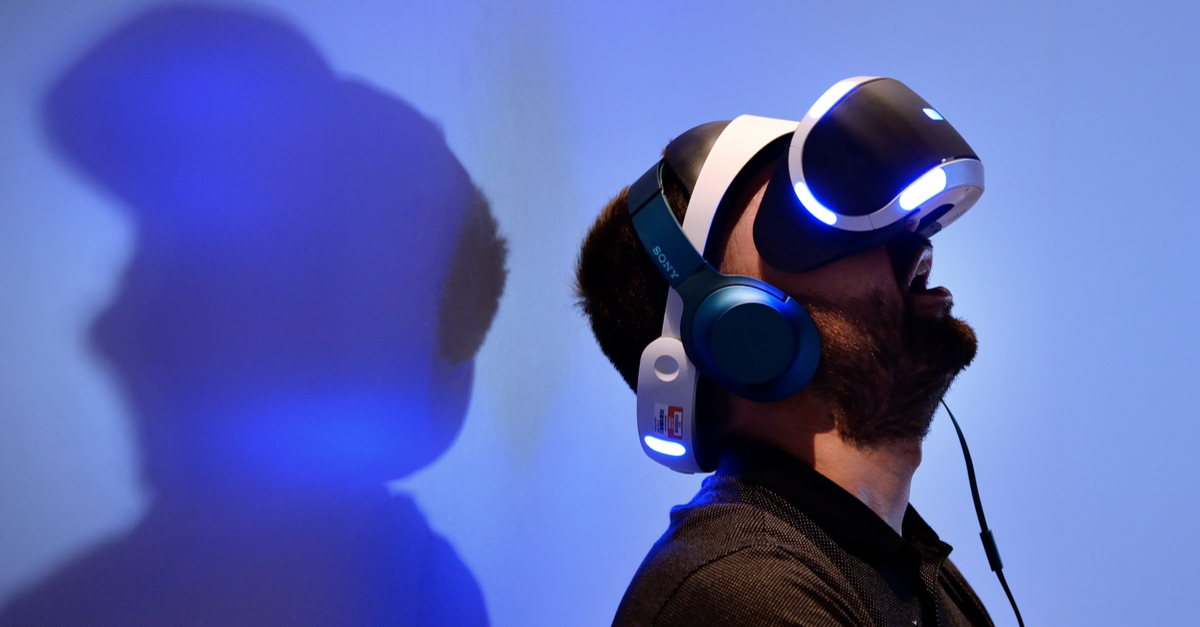 There’s nothing quite like experiencing virtual reality gaming for the first time. Suddenly all those years you’ve been playing on a TV with a controller in your hand have been flipped on their head, when suddenly you realise that there’s a whole new dimension of gaming to play. PSVR is currently the only virtual reality headset compatible with a major home console, the PlayStation 4, bursting at the seams with great games like Blood & Truth, Moss and Doom VFR. Grabbing one of these as part of your game night will be the ultimate cherry on top.

1. Last but no means least, some mates to play with! 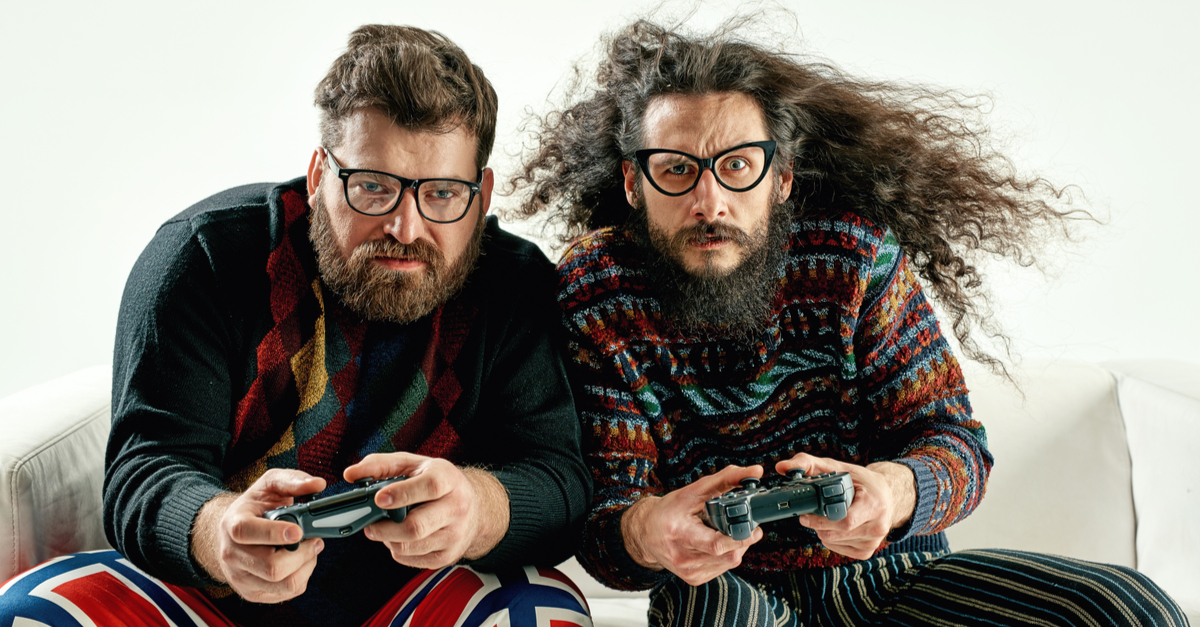 Lastly, and perhaps the most important essential to remember, are the actual buddies you want to invite over to your ultimate game night. It might seem obvious, but consider which friends would be up for spending a whole evening easting and playing nothing but the best multiplayer games. Then all you need to worry about is having fun. And if you grab all the other essentials featured on our list, that’s pretty much a dead certainty!