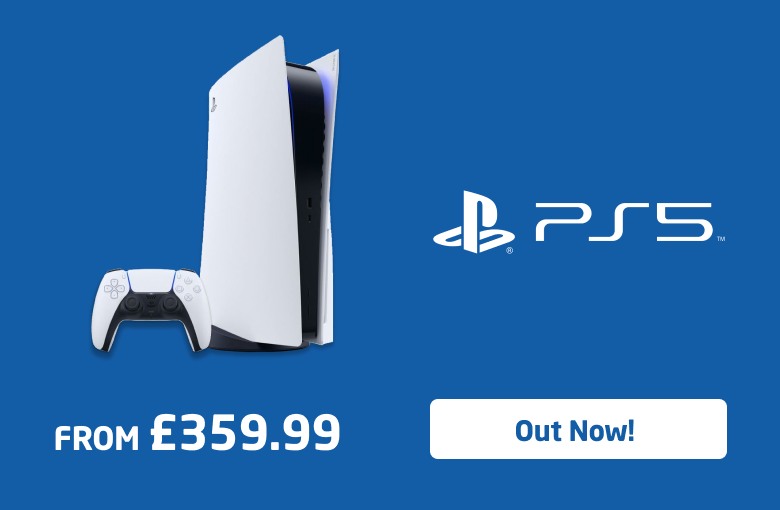 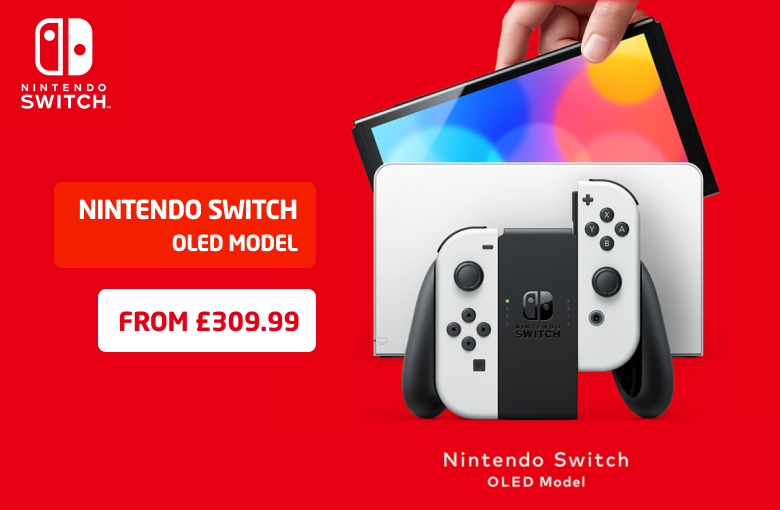 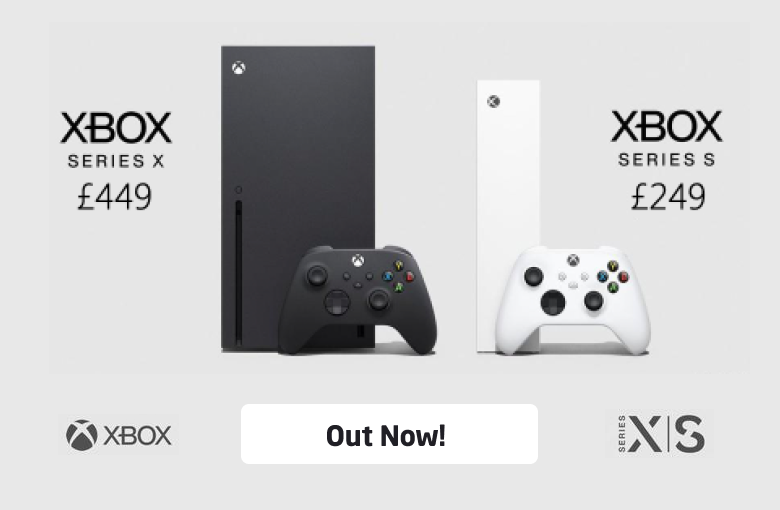 Top gaming offers, all in one place

Console Deals rounds up all the best offers for consoles, games and accessories from around the web. Our highlights section below features the best deals we’ve found on a daily basis, but feel free to search for something specific and find the lowest price.

Test your might at this incredibly great price for the latest Mortal Kombat.

One of this years biggest Nintendo releases can now be pre-ordered with a 15% discount!

An affordable way to experience 100+ games instantly on Xbox!

Get yourself a highly discounted Star wars game over at Amazon

Experience Mario's latest adventure for much less than usual!

Got a spare 100 hours? One of the best modern JRPGs has just had its price slashed. 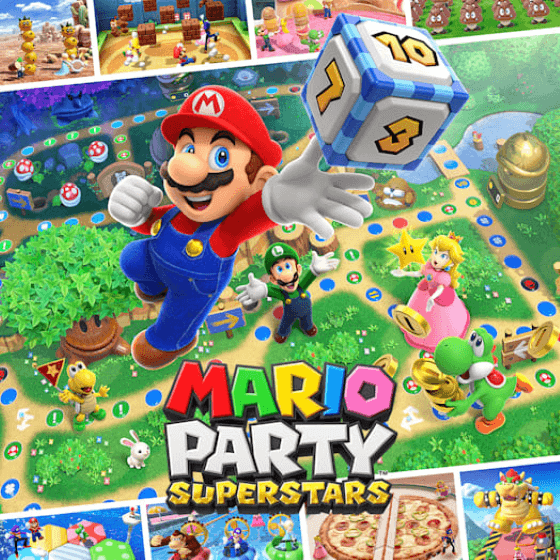 The best console deals, all in one place

Console Deals compares up-to-the-minute console bundles and deals from all the leading online retailers to find you the cheapest prices. We compare the latest and best console deals for Xbox Series X, Xbox One, Playstation 5 (PS5), Playstation 4 (PS4), Nintendo Switch, and more.

We at Console Deals have made it our mission to secure site visitors the very best price on the video game consoles, accessories and games they love. This means forming close professional relationships with some of the UK’s leading games retailers, which we can then compare prices for and make them readily accessible in one easy-to-digest place.

We compare deals for PS4, PS5, Xbox Series X, Xbox One and Nintendo Switch across such respected retailers as Amazon, Tesco, GAME, Currys and many more. Not only do we compare deals we also provide you with the latest information on PS5 Stock and Xbox Series X stock. Be sure to join our Discord Server for alerts.

With the release of the Xbox Series X and Sony PlayStation 5, console gaming is now able to offer players a new degree of visual fidelity and online play. Games on the Xbox Series X console and the PS5 console are bigger, more immersive and look better than they ever have before. Better still, moving forward from the Xbox One and PS4 a lot of your games are backwards compatible and can still be used on your new next-gen consoles; some with more features and better performance than ever keeping your games library relevant. Nintendo’s current console, the Switch, may not pack the same graphical punch, but has been enormously successful thanks to a great library of familiar first-party franchises that have been reinvigorated and the fact it can be used as a home console and a handheld, better yet this October sees the release of the Nintendo Switch OLED which hosts a larger OLED screen and other features such as increased memory capacity. No matter if it’s PS5 deals, Nintendo Switch deals, or Xbox Series X deals, Console Deals is the only website you need.