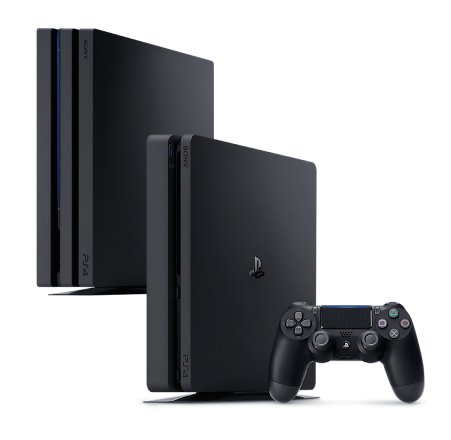 Compare more than 23 PS4 deals from 8 gaming retailers, with prices from £279.99 to £1050.00. Find your ideal PS4 bundle using our sophisticated filters and buy your PS4 Slim or PS4 Pro console today.

Bundles Below our the current most popular PS4 bundles, choose your preferred bundle or compare all PS4 deals 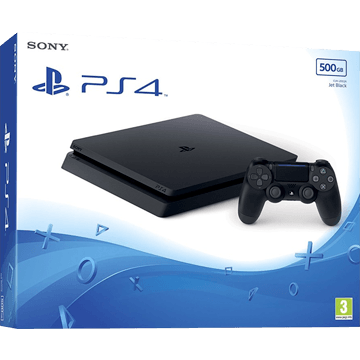 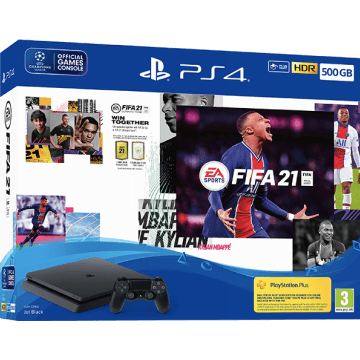 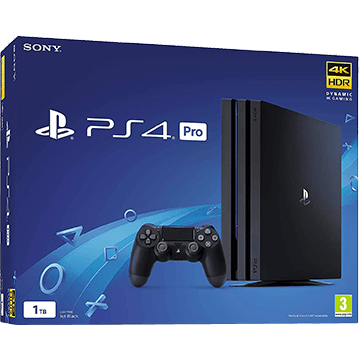 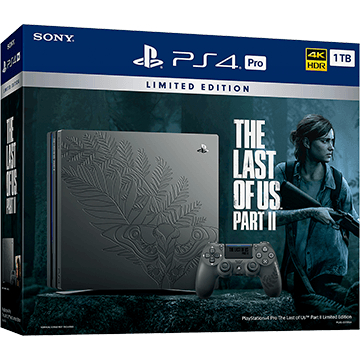 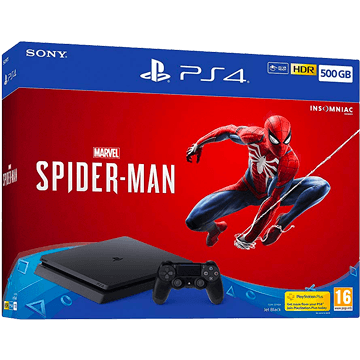 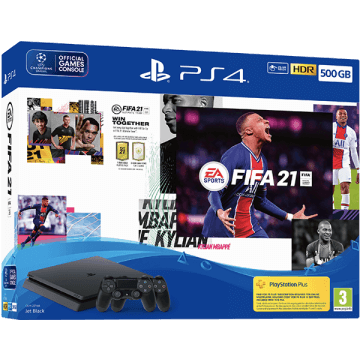 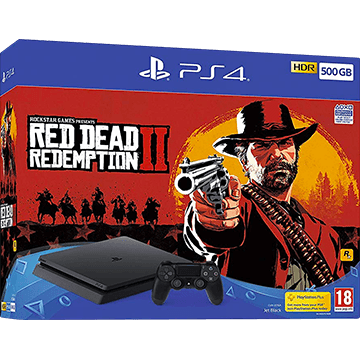 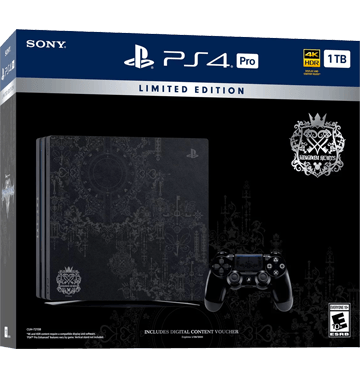 Don't forget to use our handy filtering system to help find your ideal PlayStation bundle.

Black Friday has been and gone for another year, but there's still time to pick up a decent offer on the PS4! With the PS5 stock situation looking like it'll continue well into 2021, there's still plenty of reason to pick up a PS4 and indulge in one of the greatest libraries a single games console has ever seen.

Above, you'll find a full comparison of every PS4 deal and bundle we've been able to spot from major UK retailers. There's not been much in the way of discounts, but there have been some bundles which have enabled customers to pick up a good game with their PS4 console for a vastly reduced price compared to buying the two separately. Don't forget that using our comparison above, you can filter to the exactly model and bundle you're interested in, helping you make an informed buying decision and getting a great deal!

Learn more about the PS4

With more than 100 million units now sold, the PS4 is one of the most successful games platforms of all time – and with good reason. Huge exclusive titles, world-class third parties and an enormous player base mean it’s hard to go wrong when it comes to buying a PS4. Don’t be put off by the PS5 being just a few months away – the PS4 has enough to keep you busy for years to come!

What’s more, PS4 is currently the only platform where those with a thing for VR can get their fix. The PSVR headset is one of the most affordable ways to jump into this relatively new gaming platform, linking up seamlessly with any PS4 console to open up a new world of play and interaction. PlayStation has already confirmed that all existing PSVR headsets will remain compatible with PS5, so there’s no reason to put off playing it on PS4.

After a hugely successful run, the original PlayStation 4 console has now been phased out. In its place have come the PS4 Slim and the more advanced PS4 Pro. The Slim is identical to the original in many ways, but, as the name suggests, comes in a more streamlined package. The Pro improves on the Slim in terms of graphics and processing power, but tends to retail for between £70 and £100 more expensive. However, in November 2017, around a year after the Pro launched, there was a significant cut in price to the Pro, making it a viable alternative to the Slim for most. At certain times, there’s little to choose between the Pro and a 1TB Slim in terms of price.

It’s worth noting that the Pro is beginning to become a bit scarce. Sony haven’t commented on when they may start discontinuing the PS4 models, unlike Microsoft, who have already confirmed that two of the three Xbox One models are being discontinued. That being said, stock of the Pro seems to be slowly dwindling. If you’re keen to get the most powerful version of the PS4, you might not have much longer to do so.

You can read a full breakdown of what sets the PS4 Pro apart from the PS4 Slim in the section below this one.

If you’re looking for a testament to the PS4’s success at bringing together gamers of all types, look no further than the eye-watering sales record, which now stands at more than 100 million units sold worldwide. This number puts the PS4 behind only the PlayStation 2 in terms of the best-selling home consoles ever, more than the enormously successful Wii and original PlayStation. Are you ready to join them?

There’s no part of the PlayStation family that’s more iconic than the DualShock controller, which bears remarkable similarities to the controller that many players grasped upon their very first time playing on a PlayStation. However, while the appearance may be roughly the same, the DualShock 4 v2 (replacing the v1, which came with original PS4 consoles), boasts several improvements under the hood.

A track pad, light bar for motion tracking and a share button for in-game streaming are just three of the innovations added to the controller that many consider to be perhaps the best ever – on any console.

A world class library of games

The PS4 has a good claim to have the best library of games ever assembled for a single console. Hugely successful exclusives such as The Last of Us Part II, Death Stranding, God of War, Spider-Man, and Horizon Zero Dawn are joined by massively popular multiplatform titles such as Fortnite, FIFA 20, Call of Duty Modern Warfare and many others. No matter if you want multiplayer mayhem or immersive single player adventures, the PS4 has enough to keep you busy for months on end. PS4 is also the only console you can currently play the latest viral gaming sensation, Fall Guys!

At Console Deals, we compare hundreds of deals every single day, constantly finding new offers so that you always know you’re getting to see a huge selection of the best offers available. Using the above filters, which enable you to select bundles by included games, accessories, console model and more, you can quickly find the best price for what you’re looking for. However, if you need a hand picking the best bundle for you, we’re here to help.

What are the bundled games and accessories?

One of the most popular things our users want to know is what games and accessories come with a particular bundle. As the PS4 draws closer and closer to the end of its lifespan, retailers are offering better and better bundle deals, to the point where it’s rare that buying a console by itself is worth doing. Using our filters above, you can select exactly what you’re looking for to make sure you get a bundle that’s catered to you, whether that’s a particular game, a PSN subscription or an extra controller.

Which console model is right for you?

It’s now very hard to find new versions of the original ‘phat’ PS4, but you still have to make a choice between whether you pick up a Slim or a Pro console. The Pro offers more power, and really shows off a graphical improvement over the Slim on games such as Red Dead Redemption 2 and God of War. The Slim, however, is still a great piece of kit, and is generally around £100 cheaper (500GB Slim versus a 1TB Pro).

How much storage do you need?

Another thing to bear in mind is the storage of the console. All Pro consoles come with 1TB of storage, but if you’re looking at a Slim, you’ll have to choose between 500GB and 1TB options. 500GB consoles are, of course, quite a bit cheaper, but limit you more in terms of how many games you can store on them. What we’re now finding is that the price difference between Slim 1TB consoles and the Pro is growing increasingly negligible, so if you feel you’ll need 1TB, you may well be best off going for the Pro.

As you’ll see above, we compare hundreds and hundreds of deals to find you the very best out there. However, in busy periods it can be easy to be blindsided by the number of deals and the speed with which they fly in and out of stock. That’s why we recommend knowing what sort of console, memory capacity, and bundled items you’d ideally like. That way, you can avoid the confusion and get a great deal on exactly what you want!