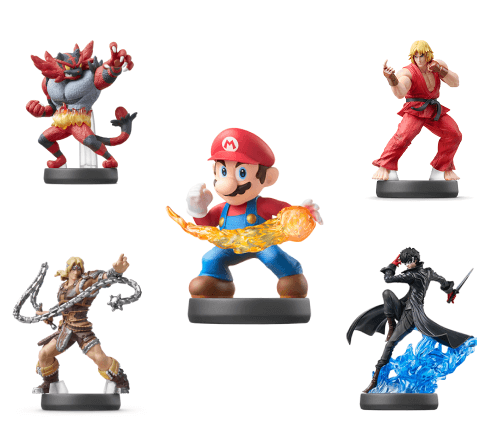 Browse 259 deals on official Nintendo Switch Amiibo from the UK’s biggest retailers, starting from just 3.49. We compare prices every single day to help you find the lowest price possible. 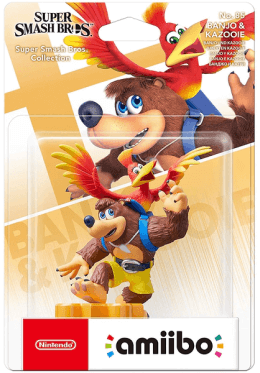 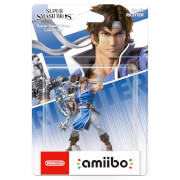 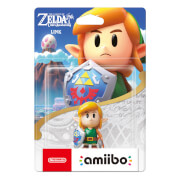 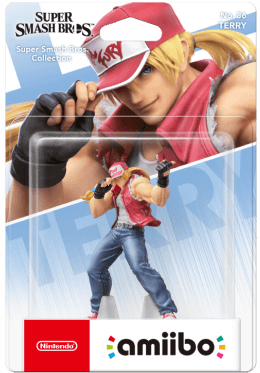 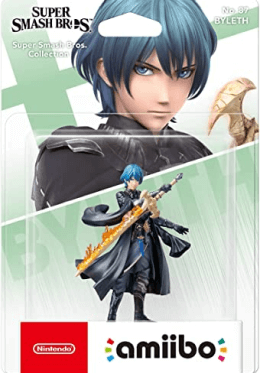 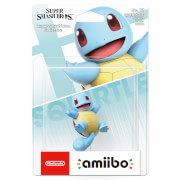 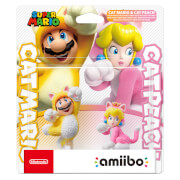 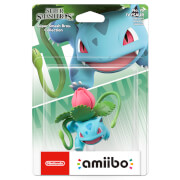 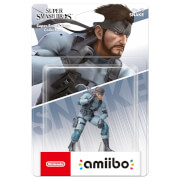 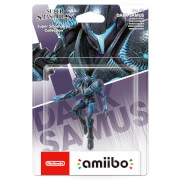 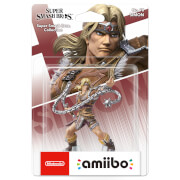 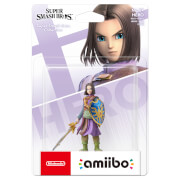 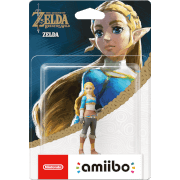 Zelda amiibo (The Legend of Zelda: Breath of the Wild Collection)
4 deals from £12.99 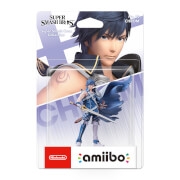 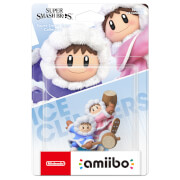 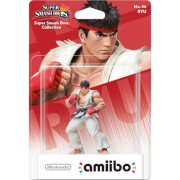 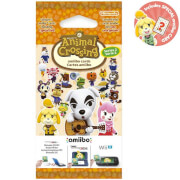 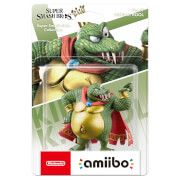 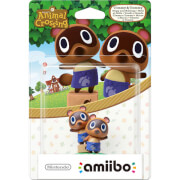 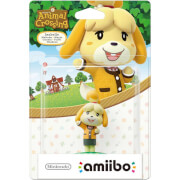 Power up your gameplay with a range of interactive Nintendo figures

Originally introduced in 2014 as a way for players to get more out of their gaming experiences on Wii U and Nintendo 3DS, amiibo are Nintendo’s dedicated line of carefully crafted figurines that look great and let you unlock extra in-game content in select Nintendo Switch games. Different amiibo have different effects in-game effects depending on which title they relate to, but all are always carefully crafted to look great and make for a good-looking display item.

Nintendo amiibo feature prominently in both The Legend of Zelda: Breath of the Wild and Animal Crossing: New Horizons, where tapping related figurines onto the Switch’s built-in NFC sensor spoils you with extra goods. Splatoon 2 and Mario Kart 8: Deluxe are yet other examples of this, where extra cosmetic features can be unlocked for your custom-created character.

Almost every iconic Nintendo mascot has been translated into an amiibo at some point, with certain characters like Mario and Link being depicted in multiple poses. Most are released to tie in with a specific first-party game which they can then link to, but over the years certain third-party characters have also debuted due to their appearance in Super Smash Bros. Ultimate.

Sets of multiple amiibo up the value

Not content with picking up just one amiibo at a time? During special occasions multiple figurines are collected together to form part of a set, the most notable example being the four champions from The Legend of Zelda: Breath of the Wild. Buying these together rather than separately helped you save money. Another popular amiibo set is the Shovel Knight: Treasure Trove three pack.