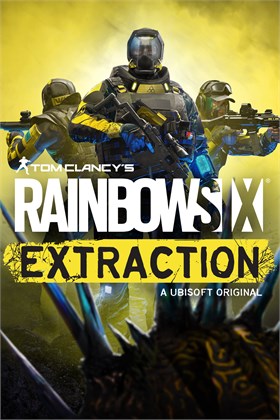 Find the best deals on Tom Clancy's Rainbow Six: Extraction for PC (Microsoft Windows), PlayStation 4, Xbox One. We compare 107 deals (starting from £25.99) across every edition offered by our partner retailers.

A future-set spin-off set within the militaristic world of Ubisoft’s acclaimed Rainbow Six franchise, Extraction (formerly Quarantine) arrives on PC, Xbox One, Xbox Series X, PS4 and PS5 January 20th 2022. as your next tactical multiplayer fix. Unlike its predecessor, Rainbow Six Siege, Extraction promises to be a much creepier and a lot tenser spin on the series thanks to the introduction of an alien parasite. It’s not just ordinary soldiers you’re now going up against, but those that have been infected.

This marks the first time Rainbow Six has ever ventured into full-blown sci-fi territory, challenging a team of soldiers to go up against a more unpredictable enemy. Extraction builds upon a limited-time event previously held in Siege called Outbreak, in which teams of three fought against an alien biohazard. Now this concept has been given its own game, forcing players to tackle a menace that is able to mutate and get stronger as time goes on.

Not since Call of Duty Ghosts’ underrated Extinction mode or Valve’s Left 4 Dead series has there been a Triple-A game totally devoted to a horde mode as much as Rainbow Six Extraction. This unique PVE set-up gives the Ubisoft game a hook that’s sure to grasp players that prefer to work with rather than against each other. It’s your team of three versus an inky alien threat.

Unpredictable mission structure that will force you to adapt

Rainbow Six Extraction won’t feature a traditional campaign mode, with most missions instead being randomized according to a procedural algorithm. The nature of the enemy also means that stages will be more challenging than anything seen in Siege, with Ubisoft boasting that the parasitic virus causes missions to be “chaotic and unpredictable”. Blending PVE and roguelike sensibilities in this way renders Extraction a different experience every time. 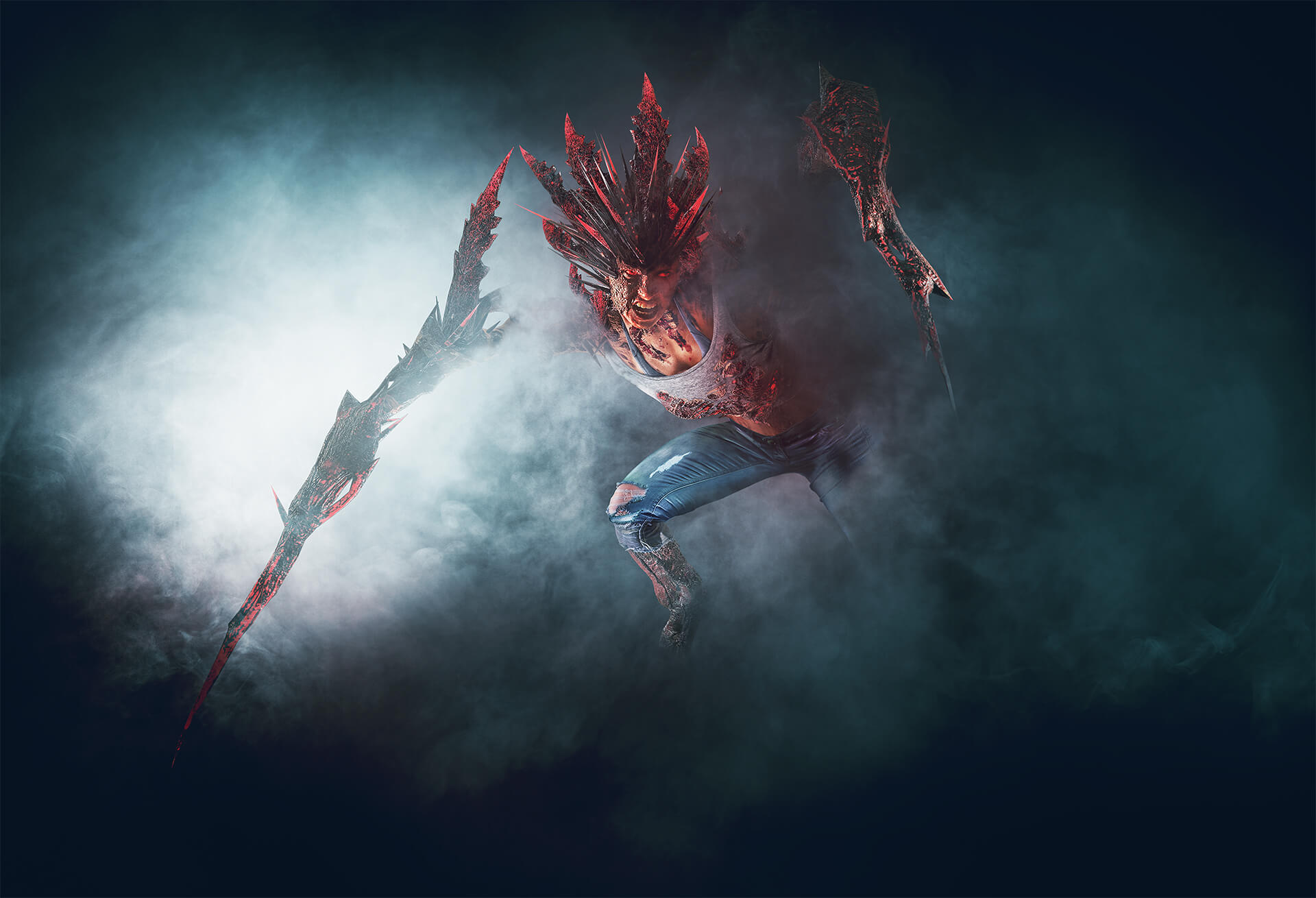 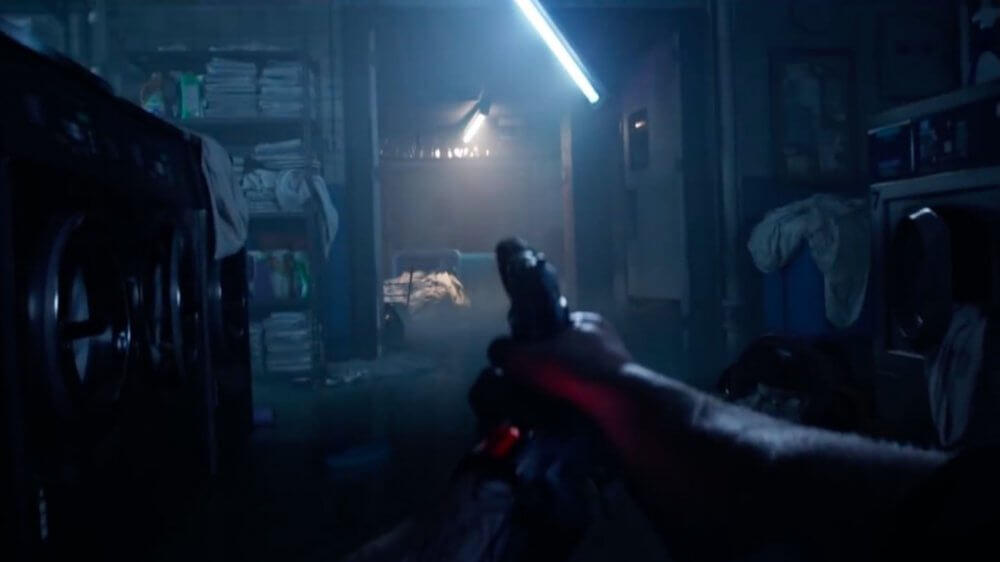 An all-new set of Operators to master

Of course, one of the major perks of the Rainbow Six franchise are the different Operators featured. Siege has its fill of characters that all look and play wildly different to one another, and thankfully Quarantine is no different. Ela and Vigil serve as the Operators featured in the game’s latest trailer, likely only representing the tip of the iceberg in terms of what styles of play are available.