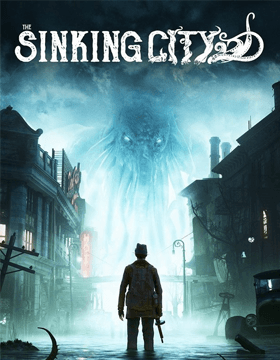 Find the best deals on The Sinking City for . We compare 10 deals (starting from £10.99) across every edition offered by our partner retailers.

Compare prices on The Sinking City

Heavily inspired by the works of H.P. Lovecraft, The Sinking City is the latest detective action-adventure from Frogwares – the acclaimed developer most known for its acclaimed Adventures of Sherlock Holmes series. Baker Street hasn’t got anything on the eponymous city of Oakmont, New England, however, which upon your arrival has descended into a swirl a madness. It’s up to you as private investigator Charles W. Reed to uncover the mystery of what’s happening.

It’s the 1920s, and the oppressive atmosphere of the half-sunken New England city requires you to be more cunning than ever. Thankfully there’s an arsenal of weapons at your disposable with which you can dispatch the various nightmarish forces gunning for you, but the minds of Oakmont’s inhabitants have been poisoned so you’ll need to get digging quickly. Explore a vast open world and solve numerous cases to have it add up to what it all means. Can you do so with your sanity intact?

The Sinking City asks players to put their sleuthing hat on and explore its vast open world on foot, by boat and even, at times, in a diving suit. Your search for the truth will take you to a variety of different settings, after all – all in the hopes of getting to the bottom of this Lovecraftian mystery. The result is a mind-bending descent into horror where you’re required to pull all the pieces together in time.

The Sinking City offers players high replay value thanks to what’s known as its “open investigation” system. This is what allows each of the game’s cases be resolved in a multitude of ways with several different outcomes, resulting in a flurry of different endings that come as a result of your actions. The decisions you make as Charles W. Reed have never been more important. 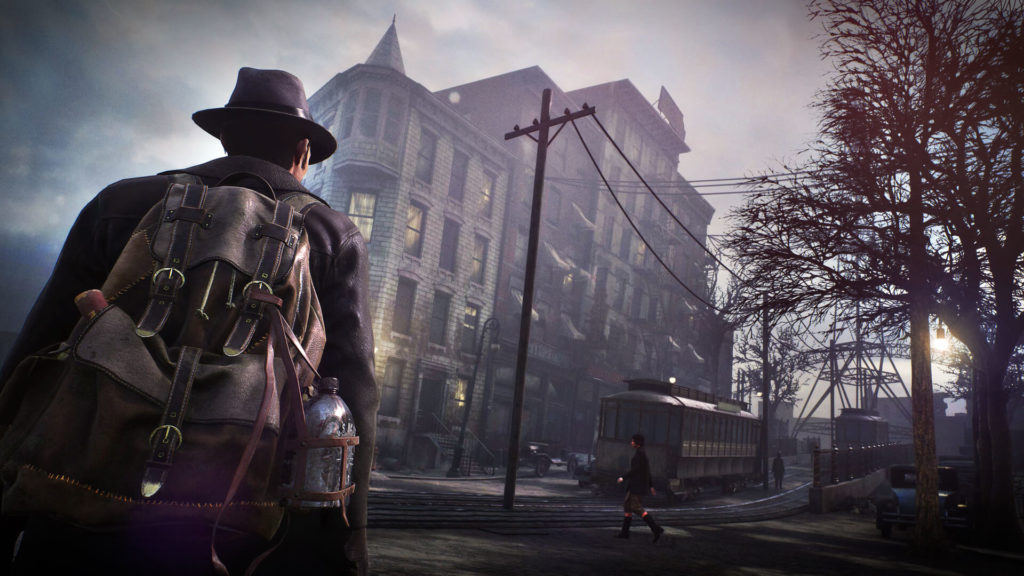 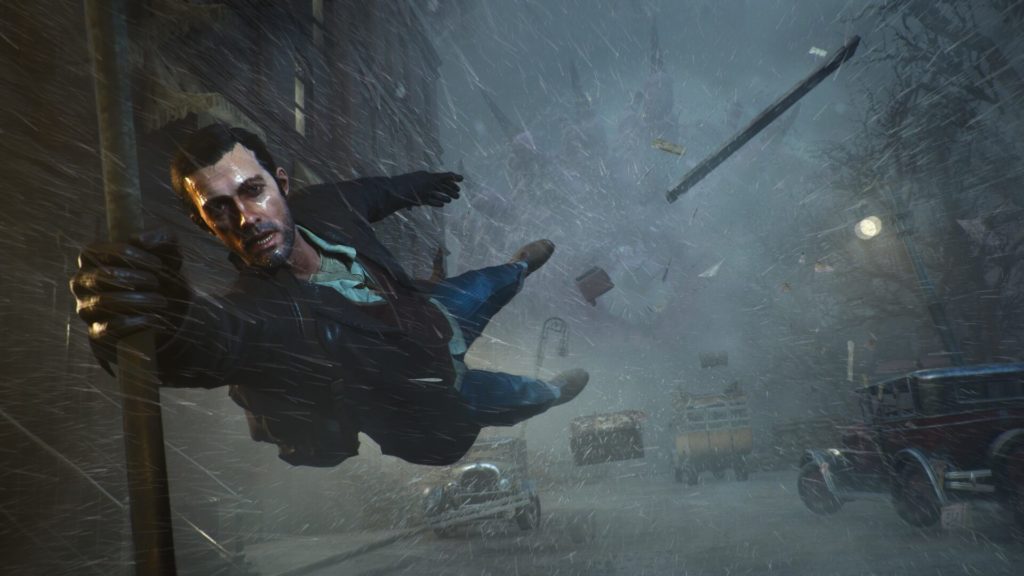 This is a detective game filled with plenty of nightmarish Lovecraftian creatures, a moody tone aided by The Sinking City’s dynamic day/night system that allows Oakmont to flitter between rainy, foggy and a whole host of other weather types. It’s dank, grim and downtrodden, making it even more crucial for you to manage your mental health while untangling the truth behind the madness.