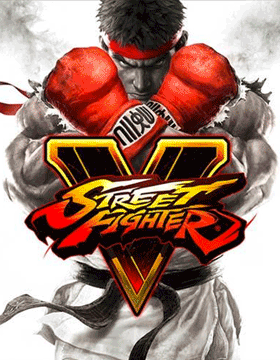 Find the best deals on Street Fighter V for PC (Microsoft Windows), PlayStation 4. We compare 13 deals (starting from £4.99) across every edition offered by our partner retailers.

Street Fighter V will be released exclusively for the Playstation 4 and PC. However, a strategic partnership between Capcom and Sony Computer Entertainment means that for the first time, fans will unite in a centralised player base as Street Fighter V offers cross-platform play!

16 playable characters are confirmed for Street Fighter V, including Ryu, Ken, Cammy, Vega, M Bison and Chun-Li. Six new characters will be coming as DLC with Alex confirmed as the first and DLC will be available for purchase using ‘Fight Money’; Street Fighter V’s virtual currency.

Take a look at the CG trailer announcement of Street Fighter V!