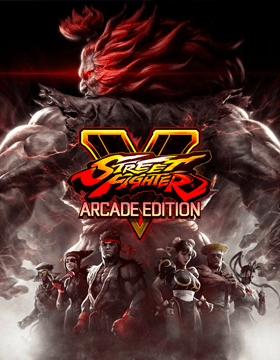 Find the best deals on Street Fighter V: Arcade Edition for PC, PS4. We compare 10 deals (starting from £12.95) across every edition offered by our partner retailers.

Following on from Street Fighter V, Arcade Edition aims to right some of the small wrongs present in the original edition of the game, namely lack of single player content. Every DLC character who has since been released is included, as is an Arcade Mode and an Extra Battle Mode, ensuring a lot more replay value.

With a sizeable roster of 28 characters to pick from and updated graphics, there’s plenty here for tried and tested Street Fighter players to sink their teeth into. The game’s superb fighting engine means that the core mechanics can be easily picked up, making Arcade Edition very accessible to newcomers.

Watch some hands on impressions of the gameplay