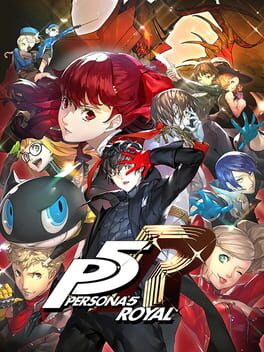 Find the best deals on Persona 5 Royal for PlayStation 4. We compare 17 deals (starting from £14.97) across every edition offered by our partner retailers.

Improving on one of the most celebrated Japanese RPGs of all time is no doubt a tough task, but that’s exactly the position SEGA and Atlus find themselves in with the release of Persona 5 Royal. The original released back in 2016 to set players on a story of teenage bravery and heists over the course of a school year, and this 2020 edition introduces all-new characters, a new area of Tokyo and a never before seen story arc for players to sink their teeth into.

For those unaware, the base version of Persona 5 is a stylish turn-based action RPG merged with a life simulator, where players take on the role of a new student in the city of Tokyo. The narrative follows you and a team of others that exploit the plans of the evil teachers around you, which manifests via dungeon palaces that you must traverse and fight through. Persona 5 Royal expands on this further, marking a fresh challenge for the Phantom Thieves to undertake.

Same stylish action, but with new content to experience on PS4

Persona 5 Royal now serves as the ultimate way to experience the signature heists and life management portions the series is known for, albeit through a slightly different lens thanks to the additions of two more confidents. These act as your companions that you can spend time with and get to know in the hopes of levelling them up, making for the best Phantom Thieves team possible.

An additional school semester set after the original game

As well as new confidents to woo over and engage with, Persona 5 Royal offers up an entirely new story arc that sets Joker and his friends on a whole other side to the main story. This takes place directly after the events of the original game, carrying on the school semester to give players ample opportunity to add in further upgrades and explore the new Tokyo area. 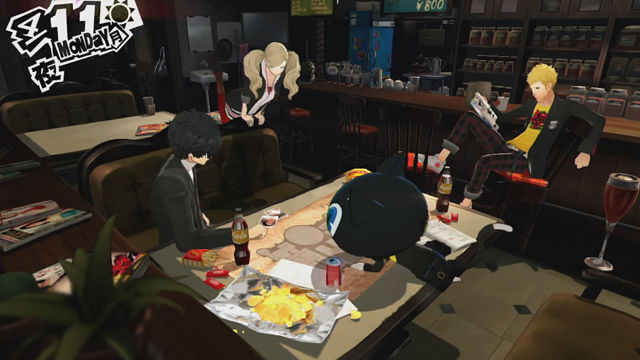 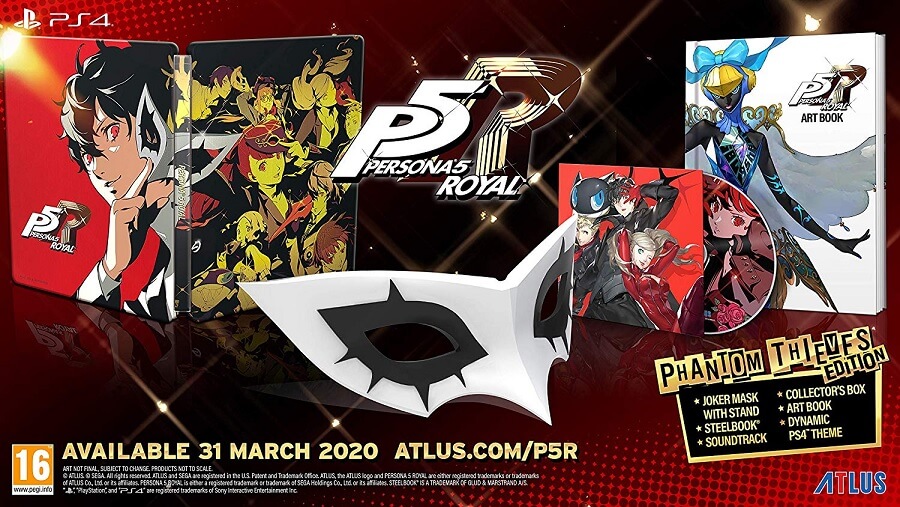