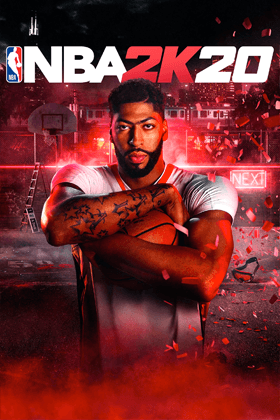 Find the best deals on NBA 2K20 for Nintendo Switch, PC, PS4, Xbox. We compare 68 deals (starting from £1.31) across every edition offered by our partner retailers.

Set to imminently be released across PS4, Xbox One and Nintendo Switch on September 6, 2019, NBA 2K20 continues the success had by last year’s entry by delivering some of the most realistic and believable physics ever seen in a basketball game. Every major team’s roster has been overhauled and updated, as evidenced by this year’s NBA 2K athlete: Anthony Davis of the LA Lakers.

Last year’s NBA 2K19 raised the bar crazily high in its celebration as the 20th entry, but thankfully NBA 2K20 is aiming even higher by including some next level features that promises to be the closest thing to actually playing in the NBA league. There are three separate editions available to pre-order at launch, each including exclusive goodies for dedicated early adopters.

Welcome to the next evolution of NBA 2K

NBA 2K is a sports franchise known for its incredibly realistic basketball physics and exceptional graphics. Both these facets have been successfully kept intact for 2K20’s release, looking great and feeling believable to play whether you’re playing on PS4, Xbox One or Nintendo Switch. The highly popular neighbourhood mode returns, as does the career mode which lets you climb your way to the top.

Any new spots game release is only as good as the improvements it makes over last year’s iteration, which is true for NBA 2K20 – both in terms of the player AI and enhance physics. Dribbling and passing, for example, feels just as responsive as it should, while members of the rival team won’t be afraid to approach you aggressively if you keep possession of the ball for too long. 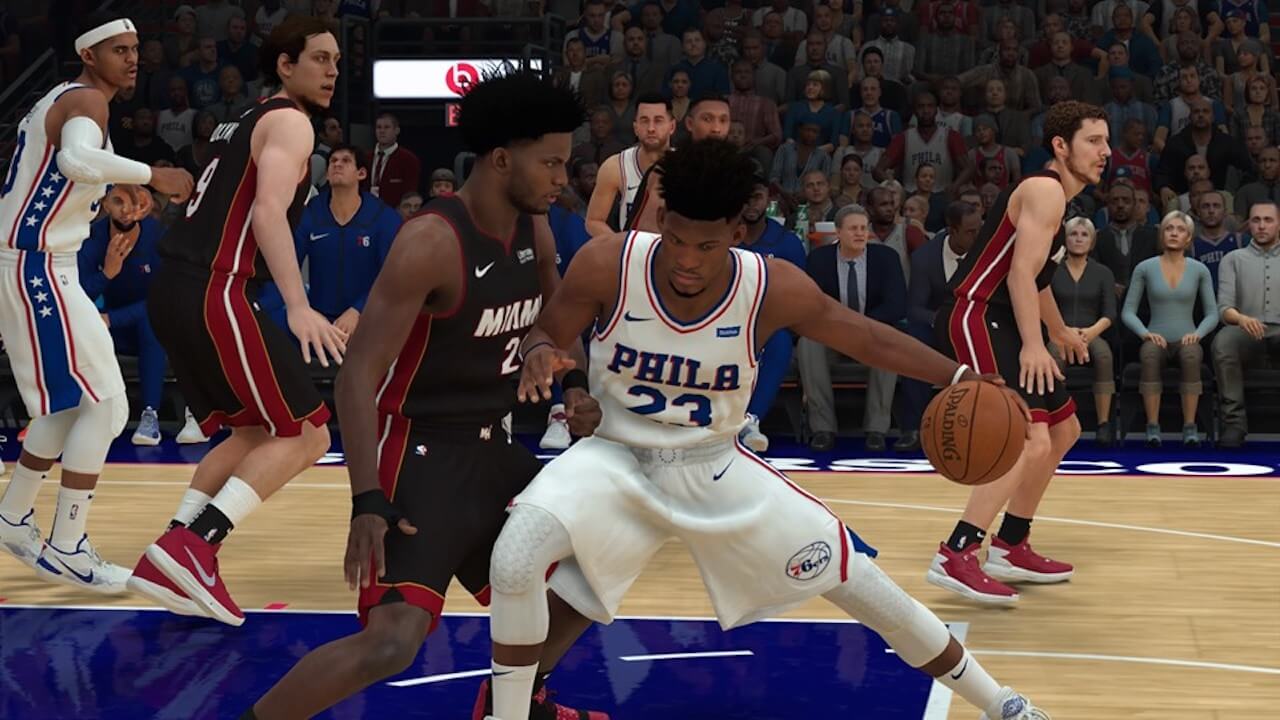 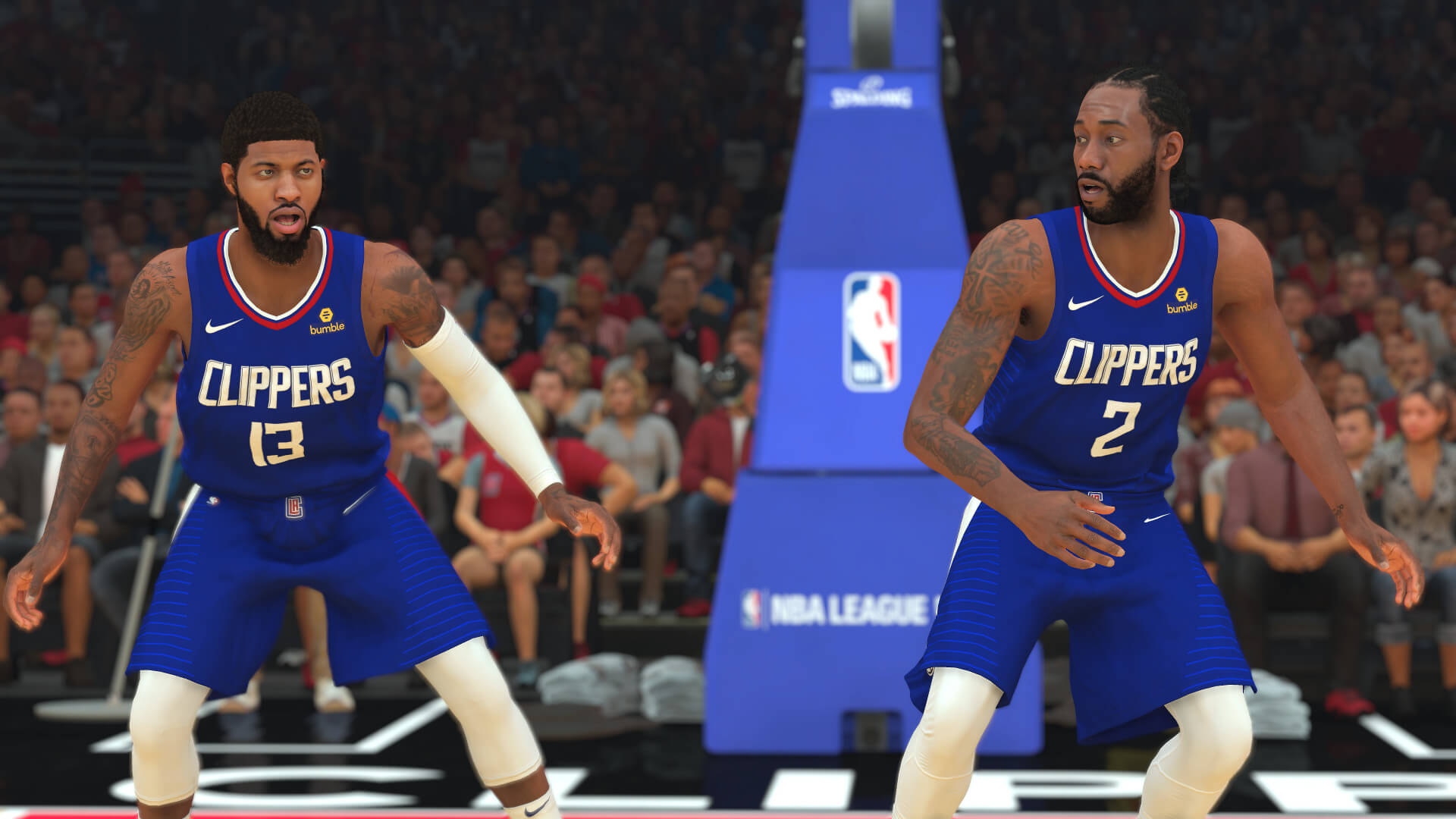 Of course, those planning on picking up the standard edition have the NBA 2K20 base game to look forward to. But there’s also the Digital Deluxe and Legend editions to consider. Digital Deluxe nets all kinds of digital goodies including 35,000 virtual currency and My Career Boost points, while Legend edition of NBA 2K20 ups this to 100,000 and gifts you all kinds of in-game apparel for anyone wanting to customise their player character.