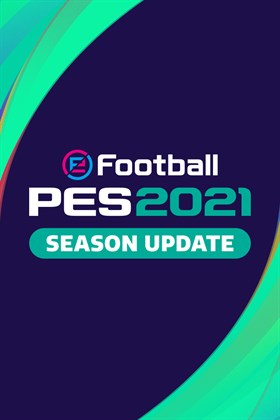 Find the best deals on eFootball PES 2021 Season Update for PC (Microsoft Windows), PlayStation 4, Xbox One. We compare 29 deals (starting from £15.99) across every edition offered by our partner retailers.

Konami is taking a different tact with its incredibly popular PES series this year, releasing an updated version of last year’s entry rather than a full-blown new entry. That means there won’t be too many mechanical or technical improvements to be seen in eFootball PES 2021 Season Update. Due to the delayed season endings for many leagues because of COVID, this budget title will instead make minor tweaks and implement the latest league and team data.

Lionel Messi serves as the cover star for eFootball PES 2021 Season Update, celebrating 25 years since the series began with the same great ball physics matchday antics. Boasting the offline UEFA EURO 2020 tournament mode, all 55 UEFA teams, Wembley stadium and other classic pitches, this might be a seasonal update, but still comes pack with all the latest football content PES fans expect.

Konami has recognised that eFootball PES 2021 Season Update isn’t the same as a full release, so has embedded a loyalty discount which sees it retail for significantly less than traditional £49.99 releases. You’ll likely find it on both PS4 and Xbox One for half this price, even though character models have been revised, teams updated and the same great current-gen visual fidelity as last year’s PES entry. 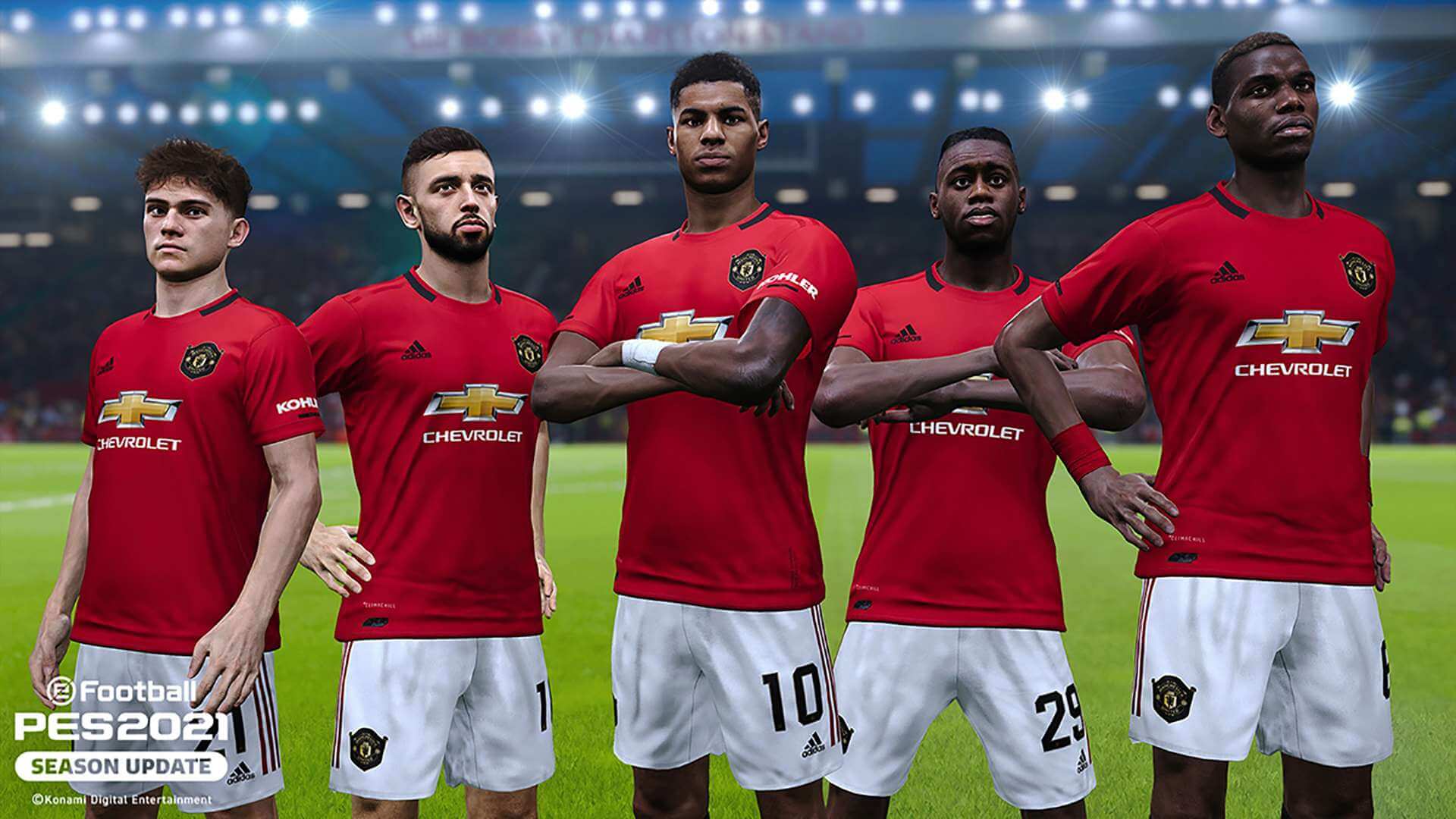 eFootball PES 2021 Season Update will be the first series entry to feature specific club editions. Available for FC Barcelona, Manchester United, Arsenal FC and more, any avid fan of such teams will want to pick these up because included are a range of club-specific exclusives. From unique kits, branded menus and even Iconic Series Moment Players, it pays to be picky with PES this year.

PES is a franchise that’s always been dedicated to realism, and even though Konami has forgone a full PES release to turn full focus on next-gen versions, eFootball PES 2021 Season Update has still updated key player models. 3D full-body scans have been taken on numerous players and artists will continue to alter faces via patches and regular updates. 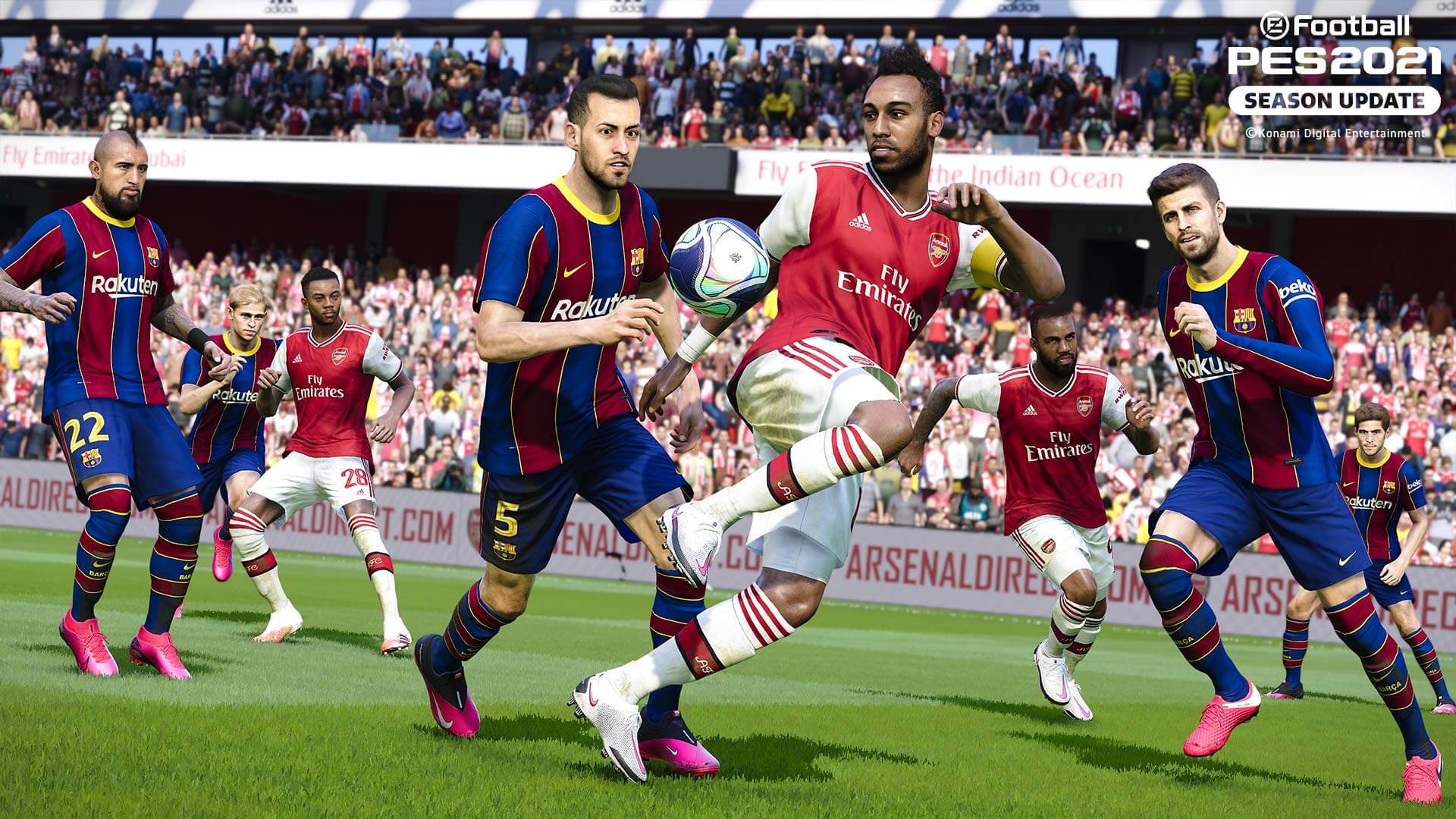