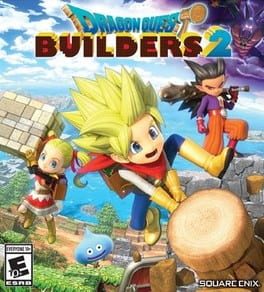 Find the best deals on Dragon Quest Builders 2 for PlayStation 4, Nintendo Switch. We compare 22 deals (starting from £9.99) across every edition offered by our partner retailers.

What do you get if you mix the action role-playing of classic Japanese titles with the building sandbox gameplay of Minecraft? Dragon Quest Builders is the answer you’re looking for. Its new sequel does away with the traditional turn-based style of other Dragon Quest games, tasking players to gain levels and progress by building up various encampments. Slime monsters lurk around every corner, however, so don’t venture out in search of items for too long.

Dragon Quest Builders 2 requires you to find these materials so you can successfully construct buildings. New this time around, though, is the ability to have your character fly or travel underwater, making the search for resources much more effective and fun. Four players can now also jump in and play together for the very first time in the series.

It might initially sound like an odd combination of game styles, but the developers over at Square Enix have perfected the mix even more so than in the first game with Dragon Quest Builders 2. There’s plenty of gliding, crafting and inventive building to get stuck into, all set against the backdrop of an inherently colourful world that’s full of charming characters. What kind of world will you create?

An adventure where defence is key to creating

Of course, you’ll be investing a lot of time into building various contained societies throughout your Dragon Quest Builders 2 adventure, so the last thing you want is to be threatened by those villainous slimes. That’s why you’ll spend as much time defending your masterpieces as building them, also engaging in simple but fun combat while searching outside for new and interesting recipes. 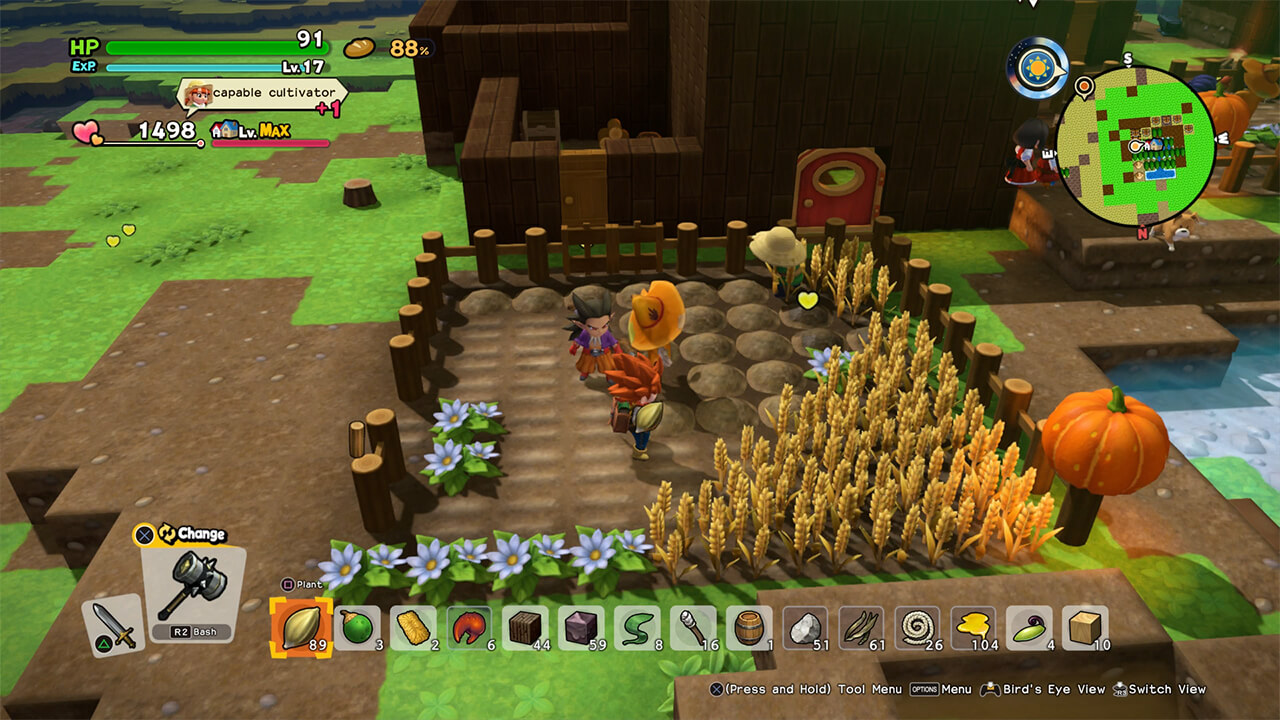 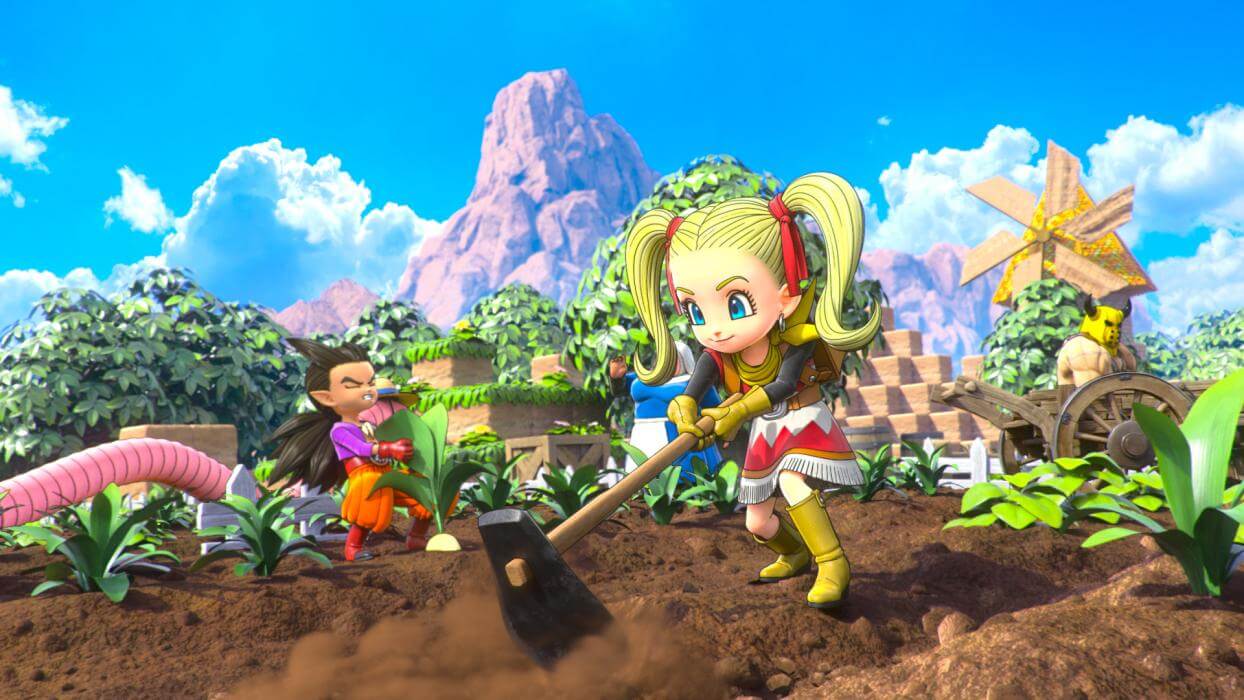 A creative playground for up to four players

Dragon Quest Builders 2 allows you to be inventive alongside three of your friends either played locally or via online multiplayer, letting you share the act of building on the Isle of Awakening with others. For those worried about getting lost in the mix, rest easy knowing that Builders 2 features an extensive character creator with both Male and Female options.