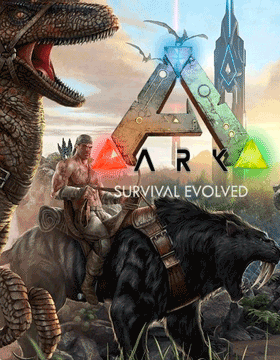 Find the best deals on ARK: Survival Evolved for SteamOS, PlayStation 4, Nintendo Switch, PC (Microsoft Windows), Xbox One. We compare 59 deals (starting from £7.18) across every edition offered by our partner retailers.

Remember when Richard Attenborough’s John Hammond had the idea to create a them park full of dinosaurs? Ark: Survival Evolved is a lot like that, except this time there aren’t any palaeontologists to come and rescue you. Rather, it’s an open world game that tasks those brave enough to build and survive within a wholly hostile land, living amongst a range of hostile creatures that includes the likes of T-Rexes and other beasts from long ago.

Ark: Survival Evolved has proven so popular after its initial early access release way back in 2015, that you can now pick the game up as a boxed copy on PS4, Xbox One and even Nintendo Switch. It’s quickly become many players’ go-to survival game of choice, providing an ideal bedrock in which anyone can get creative within their own prehistoric land.

Survive on the shores of a mysterious island

Not one person’s experience playing Ark: Survival Evolved will be the same, and this is because of all the various different eventualities that can occur at any point. Primeval creatures roam around at a regular pace, with the island you find yourself on coming complete with its own ecosystem lifecycle and animal hierarchies. How you approach each scenario is entirely up to you.

Tame the wildlife to make them your pets

It’s a dangerous world out there in Ark: Survival Evolved, but that doesn’t make it untameable. In fact, you’ll have the opportunity to hunt down, track and tame almost any beastie you happen upon. Dominance is just as much a key part of survival as is keeping yourself warm, so why not roam with a pack of raptors or chase down prey on the back of a T-Rex? 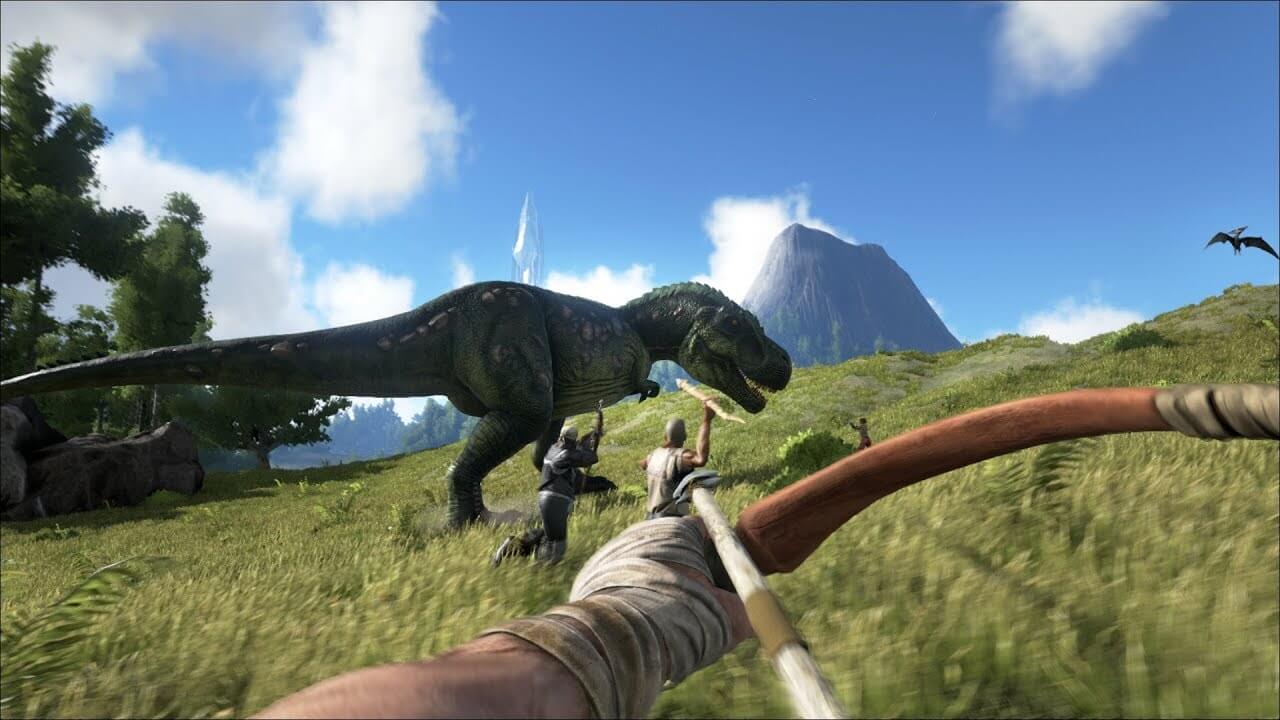 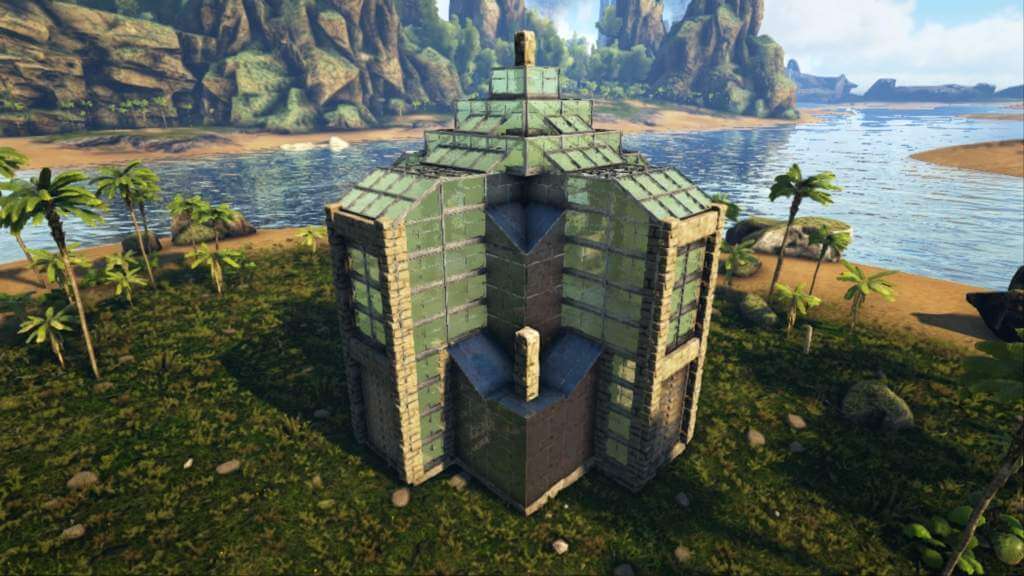 Similar to Minecraft, Ark: Survival Evolved requires you to harvest items and gather resources in order to build your own structures. Once built all can be painted and customised however you see fit, whether you’re looking to place ramps, beams, windows, remote gates, trap doors and pretty much anything else.