When we published this blog early last year, we had no idea that we'd still be hunting for stock in 2021. We've had some good availability at times since then, but since the UK entered lockdown towards the end of 2020, stock has become extremely scarce.

Head over to our main Nintendo Switch page to get all the latest on stock for the Switch. Remember, we check the UK's biggest retailers multiple times an hour so if there's stock out there, we're you're best bet to find it!

Due to the current health situation impacting both stock and supply, the main model Nintendo Switch - which has been very hard to get a hold of since Black Friday 2019 anyway - is currently very, very tricky to find. We scan the stock of dozens of UK retailers and will be keeping our main Nintendo Switch comparison page up to date as and when we spot stock appearing.

We correctly predicted the mid-April stock resupply which saw several retailers briefly list the Switch as back in stock. We currently have received no communication from retailers when we're likely to see another batch come in, however, we currently seem to be seeing resupplies on slightly faster than a monthly basis. With that in mind, we think the next significant arrival of stock will come in early May. We are seeing tiny pockets of stock pop up now and then, so head over to our Switch page and sign up for email alerts as and when we see stock arrive.

If you're very keen on buying a Switch, why not take a look at the Nintendo Switch Lite? It can't be docked to a television and doesn't come with detachable controllers, but it can still play the enormous library of incredible Nintendo Switch games in all their glory.

It’d be safe to say that this Christmas has been a very successful one for all three major console platforms. Despite it already being confirmed that both the Xbox Series X and PlayStation 5 will arrive by Holiday 2020, internet purchasers arrived in their droves to pick up a PS4, Xbox One or Nintendo Switch either for themselves or a close loved one. We can’t say we’re all that surprised, but we are a bit biased when it comes to giving the gift of games.

However, following the busy Christmas and Boxing Day sales periods, one console in particular has suddenly become incredibly scarce. The original model Nintendo Switch is currently out of stock at most UK retailers that trade online (including even the Nintendo Store), which leads us to question: what exactly is going on and when will the Nintendo Switch come back in stock? Sure, there’s plenty of Nintendo Switch Lites floating around, but this isn’t much help to those craving the ability to play their favourite Mario games on the big screen as well as in handheld mode.

What has caused this Nintendo Switch scarcity?

Though it's already been on the market for three years, the Nintendo Switch has been able to maintain an immense popularity thanks to its incredible versatility. It’s quickly become the go-to video game console of choice every Christmas since 2017 precisely for this reason, but never before have we seen stock of it dry up quite to this degree. However, this rapid sell-through rate makes sense when you consider that the first true Pokemon game launched in November, no doubt giving a whole new audience of players to finally jump on and provide a substantial sales boost heading into Xmas.

There’s also something to be said about last year’s introduction of the Nintendo Switch Lite. Could this have affected the number of standard model Switch units was able to produce? We have to assume so, especially since we know that it’s not the case that UK retailers failing to stock them. Nintendo simply can’t ship them out fast enough, despite the hunger being out there. So, to sum up, the current Switch scarcity is likely a result of a year of great triple-A releases, the introduction of a new model and a busier-than-expected Christmas season all combined.

When will the Nintendo Switch come back in stock?

In terms of when you’ll next be able to pic up an original model Nintendo Switch console, it’s all a bit up in the air at the moment. We at Console Deals compare prices for such heavy-hitting retailers as GAME, Argos, Smyths Toy Store and more, and absolutely nowhere can you currently get your hands on one. However, at best we expect that the Nintendo Switch will land on shelves again in the latter half of January at best, if not the start of February. 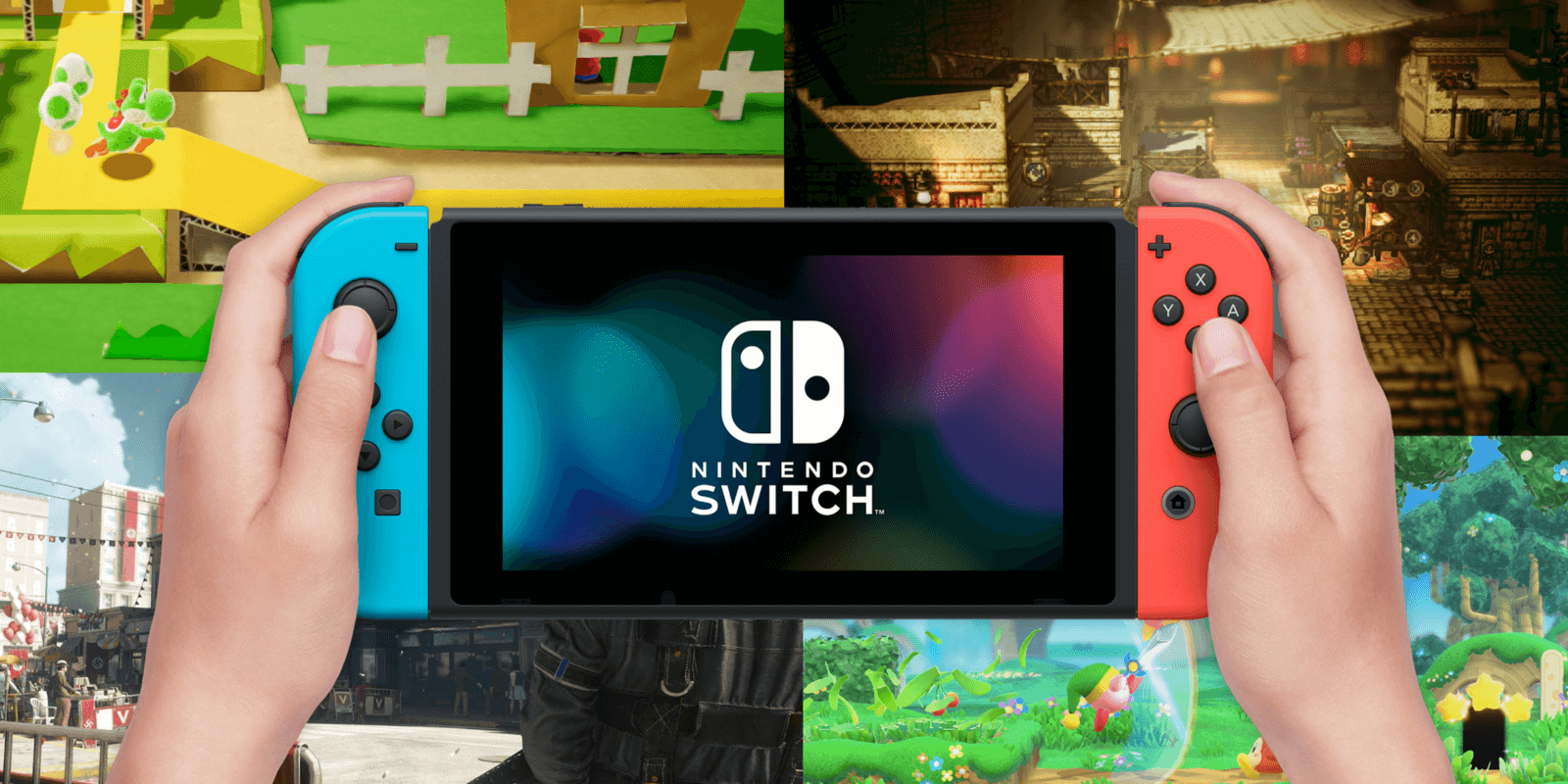 Trust us, this definitely isn’t a case of Nintendo withholding stock or creating a limited number of units, as was initially thought during the Wii era when you’d barely catch a glimpse of the motion-controlled console. No, this is just a simple case of supply and demand running its course, meaning that a little bit of patience is needed for those still looking to pick up an original model Switch.

We’ve reached out to UK retailers to try and pin down an exact window when they’ll be back in stock. As soon as we hear something back, we’ll let you know and update it here.

Where can you buy a Switch if you absolutely must?

Okay, so technically it’s not impossible to pick up a Nintendo Switch currently. But the only reliable retailer stocking them still has plenty for a reason: it’s incredibly expensive. The original model Nintendo Switch typically retails for £299.99 (maybe with a game if you’re lucky), yet for whatever reason Boss Deals is selling them at a mark up of £40 higher than that. Maybe they’re hoping to make the most of this Switch drought, so only pick one up here if you absolutely have to and can’t wait any longer.

Needless to say, this isn’t the way we hoped 2020 would start for prospective Nintendo Switch fans.  We’ll be sure to update you when there’s plenty more stock to speak of.