After almost two years on hiatus we finally got a good look at the new Assassin’s Creed entry yesterday, with a cinematic trailer that showcasing the new Viking time period as well as how protagonist Eivor will play into it. For all intents and purposes Assassin’s Creed Valhalla looks like a bombastic romp, but even with the trailer now released there’s still a lot of questions fans have been left asking.

1. There will be less of an emphasis on ship combat this time

When Assassin’s Creed IV: Black Flag saw you commander a ship and travel the high seas, it placed succeeding games in the awkward position of having to somehow work in naval battles – no matter if it made sense for the setting. However, Ubisoft has since confirmed that, although you will pilot a Viking longboat to travel to and from destinations, Assassin’s Creed Valhalla will feature less emphasis on combat between naval vessels.

This is primarily because fighting enemies in this way wouldn’t be historically accurate to the era. Vikings were far less elegant and vicious – they’d never settle for fending off their foes from afar. As such, Assassin’s Creed Valhalla won’t see ship combat heavily relied upon. This is sure to be a stickling point for those that enjoyed Black Flag and Odyssey, but you have to admire Ubisoft for going the realism route.

2. Protagonist Eivor can be played male or female

Continuing the tact first established in Assassin’s Creed Odyssey, Valhalla will once again see you choose between playing as a male or female for your main character. However, whereas Odyssey gave you the choice between siblings in Kassandra and Alexios, this time around the protagonist stays as the exact same character, Eivor – it’s just they’re gender that changes.

Of course, this does mean that Ubisoft has taken the time to record all of Eivor’s voice lines twice. The actors for both the female and male versions have already been announced to be Danish actors Magnus Brunn (male) and Cecilie Stenspil, the former being most notable for his role in Netflix’s The Last Kingdom as Cnut. This isn’t the first time Ubisoft has recruited Hollywood talent for their games, but these two are sure to deliver a nuanced performance of Eivor. 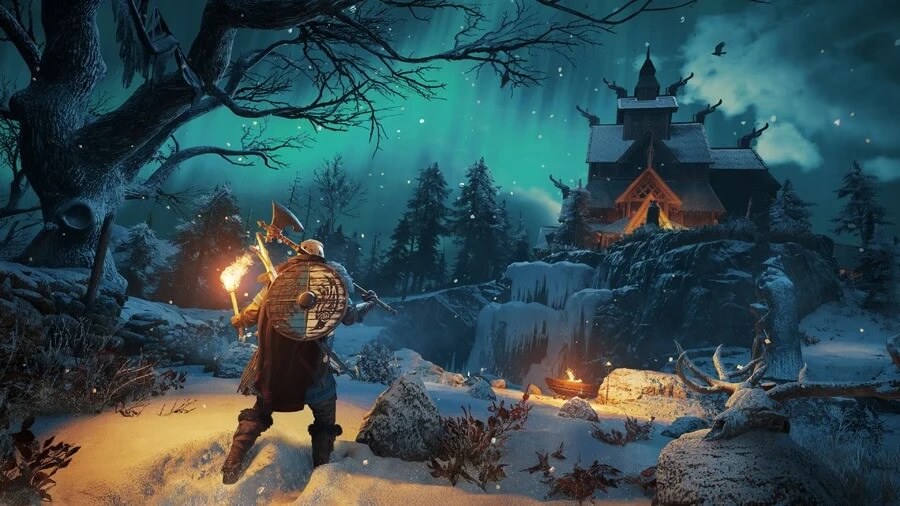 3. Your progression is built around a Viking community settlement

It’s been a while since the franchise has gifted you with a main base of operations; the last one we can think of is Assassin’s Creed III’s homestead. It’s exciting, then, to learn that Valhalla will be returning to this concept by gifting players with their very own Viking homestead. This you’ll get to upgrade and develop as the campaign progresses, being a hub-like area you’ll frequently return to.

Assassin’s Creed Valhalla will feature a mission type called raiding, that will see you engage in massive battles against your Saxon rivals, and it’s after defeating them you’ll squire resources and treasure you can pour back into your Viking settlement. This is important as Ubisoft has expressed how the settlement is “at the centre of our quests and the centre of the decisions you make.” It’s here where players will see the consequences of their actions.

It trickled out after the cinematic trailer that duel-wielding will play a key role in Assassin’s Creed Valhalla. The game’s creative director Ashraf Ismail confirmed as much himself, with protagonist Eivor able to double up on almost any weapon – even shields, if you so wish. “Dual wielding is a big part of the game and it’s very open,” he told VG247. “You can pretty much dual wield all combinations of weapons that we have.”

Assassin’s Creed had been dabbling with letting you wield two weapons at once before, but in Odyssey you were limited to just one weapon slot and if it just so happened to feature two weapons, you could. In Assassin’s Creed Valhalla, however, it’s now made a lot more interchangeable. Want to go for the traditional sword and shield? You can do that. Or, if you’re feeling particularly blood-thirsty, you can always go at enemies with two axes in hand. 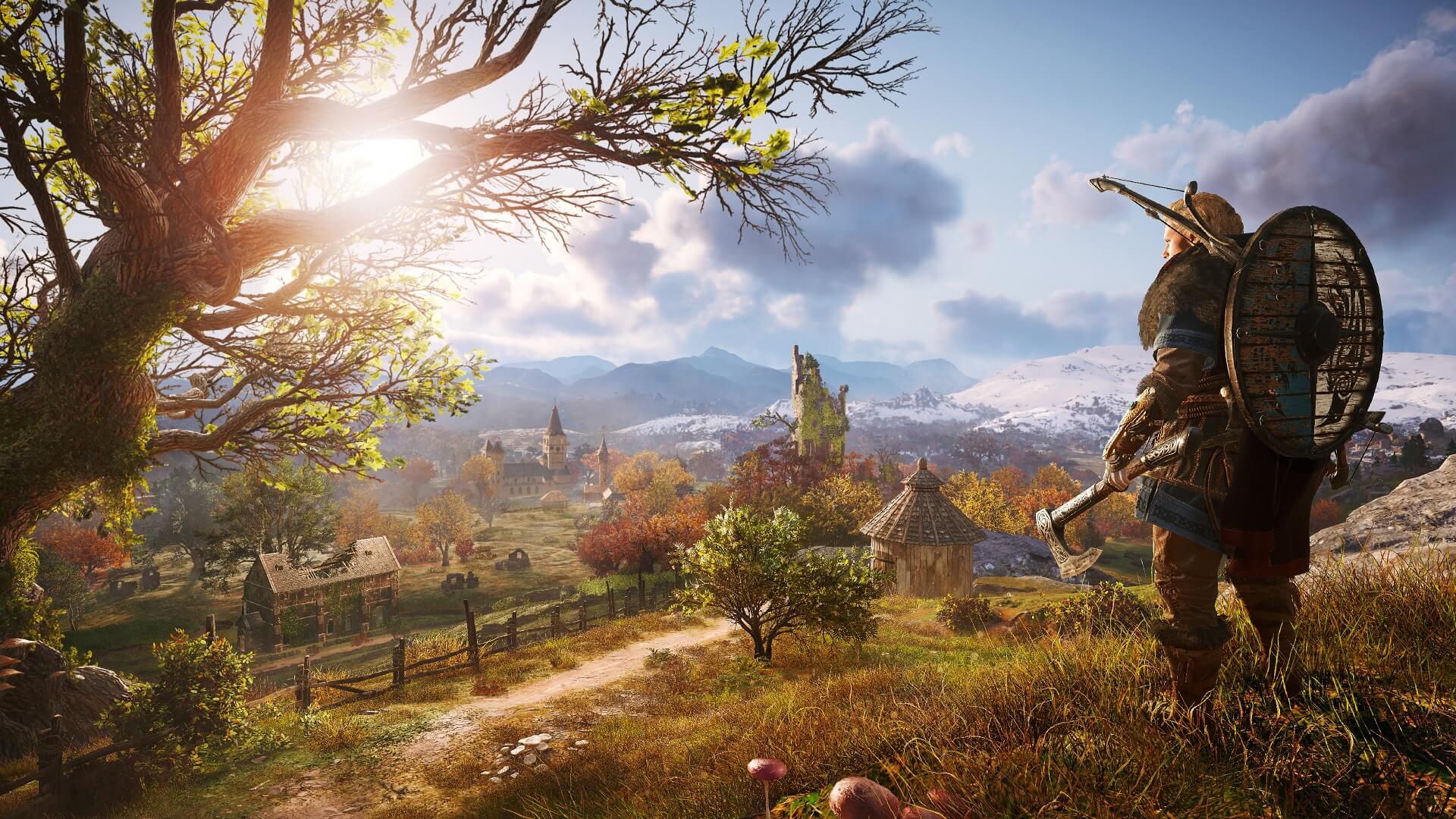 5. The map consists of areas in both Norway and the UK

This being a Viking game, it should have probably been obvious that you’d visit Norway at some point, however briefly. It’s since been revealed that Assassin’s Creed Valhalla will begin in the Vikings’ native land in the early hours, until eventually you’ll sail to the UK in order to pillage as much as you can.

You get a little sense of this in the cinematic trailer with the appearance of King Alfred, but at least now we have a better idea of what the precise ratio between locations will be. We also know that it’s not just England you’ll be able to explore when arriving on British shores, but parts of Ireland, Scotland and Wales also.