After a successful showing at this year’s E3 2021 event, the bigwigs over at Microsoft are still on a mission to please Xbox players everywhere. According to a titbit of information buried in a post on the Xbox News Wire, players who are yet to purchase a next-gen console won’t be cut off from playing the latest Triple-A titles specifically tailored for Series S|X, thanks to a little help from xCloud.

xCloud is of course Microsoft’s dedicated streaming technology that allows you to play Xbox games through Game Pass on your PC, mobile device or console. The last major xCloud boon we heard about xCloud was that it would soon come to internet browsers, removing the need to download an individual PC client and instead get straight to the good stuff. Well, for those still with an Xbox One, accessing next-gen only titles like Forza Horizon 5 and Microsoft Flight Simulator is also about to get a lot easier. That big square machine underneath your TV isn’t quite obsolete yet. 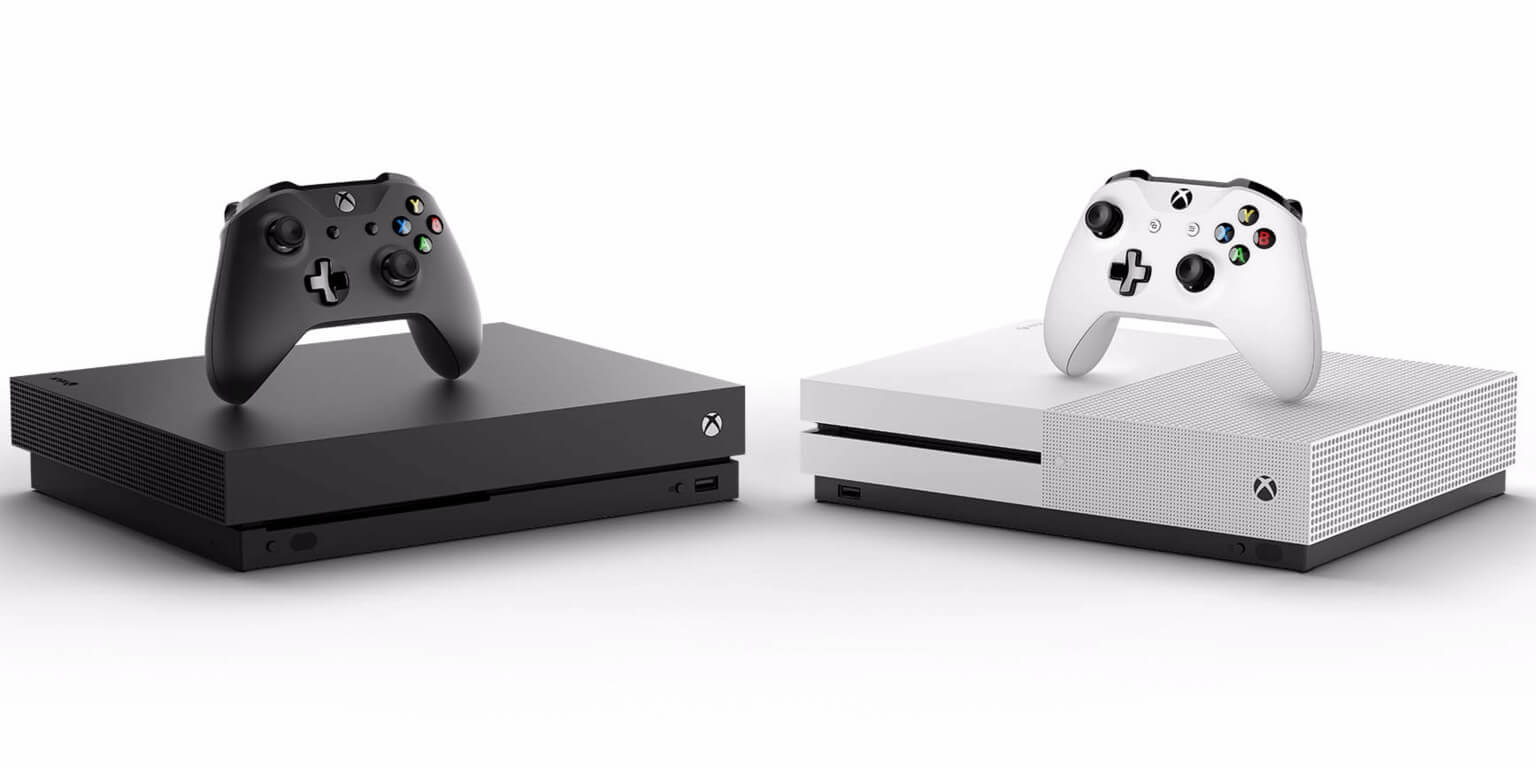 “For the millions of people who play on Xbox One consoles today, we are looking forward to sharing more about how we will bring many of these next-gen games, such as Microsoft Flight Simulator, to your console through Xbox Cloud Gaming, just like we do with mobile devices, tablets, and browsers,” explained Will Tuttle, Microsoft’s Xbox Wire EIC.

What Tuttle didn’t explain was the date in which xCloud would be made available on Xbox One devices. And even then, it’s highly likely that this option to play next-gen games – without the hardware capable of running it natively – will only be useful for players with a strong internet connection. If you’re stuck with an internet speed that’s less than 50mbps, for instance, expect to see regular framerate skips and connection dips.

We’ll keep you posted as soon as we hear more about xCloud’s potential arrival on Xbox One consoles. For now the streaming tech works pretty well on PC, Android and iOS for those that use it. After all, anything that allows players to play newer games with the tech they already own can only be a good thing.