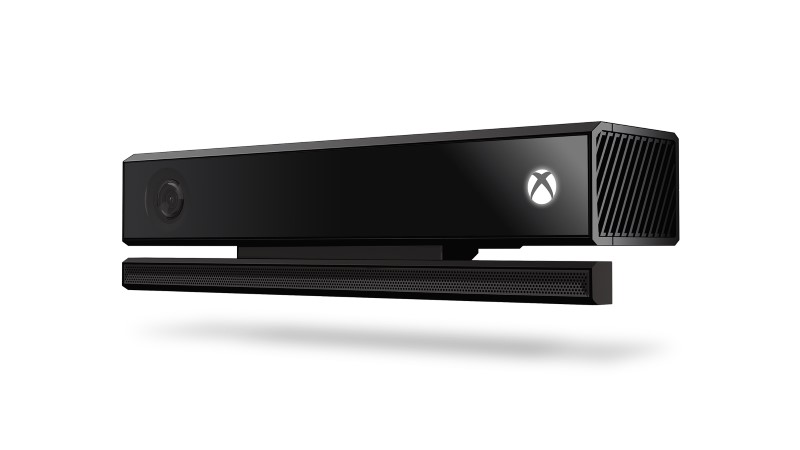 A couple of months ago, we exclusively broke the news that Microsoft were officially discontinuing the original Xbox One, which stirred some discussion about the future for the Xbox's motion camera and voice command accessory Kinect. Originally billed as a core part of the Xbox One experience and included with every console, the Kinect gradually fell out of favour as few third party developers made use of its features and Microsoft began selling the console without the camera in order to make it more affordable.

The writing seemed to be on the wall when it was announced that the original Xbox One had gone out of stock and was no longer being manufactured, and another nail in the coffin came when the latest version of the console, the Xbox One X, was revealed to have done away with the Kinect port entirely. The same is true of last year's One S. With much of the official talk surrounding the One X focusing on its status as the most powerful home console ever and the ultimate console gaming machine, there was little place for the Kinect's family-friendly, party game-oriented style.

Yesterday, Microsoft confirmed to Co.Design that the Kinect was no longer being manufactured.

It's a shame to see the Kinect go in many ways. Though it failed to capture the attention of the public as the Wii had, an example of 'out of the box' thinking that Microsoft were perhaps hoping to emulate, it was at least an attempt to make the Xbox One stand apart from the PS4 and do something different. Microsoft deserve to be commended for daring to innovate.

With Nintendo currently proving that bigger isn't necessarily better with the hybrid Switch's runaway success, the onus will once again be on Microsoft and Sony come the next generation of consoles to offer something that isn't simply stronger processors and better graphics.