I think we can all agree that getting your mitts on the original, dockable Nintendo Switch console is proving very tough right now. To a degree, it’s expected. What with most people now spending their days at home, it’s only natural for them to want an enjoyable way to while away the hours. Soaring Nintendo Switch sales were somewhat an inevitability, therefore, but according to a new report from Motherboard, Switch shortages are being made even worse thanks to bot scalpers.

It’s all down to a new open-source tool known as Bird Bot, which has been specifically engineered to purchase Nintendo Switch consoles extremely quickly. The report makes clear that a large community has sprung up around this tool, taking advantage of it by unfairly nabbing units before any genuine customers even have the chance. Motherboard managed to track down Bird Bot’s creator, and it seems that even they were surprised at its potential. 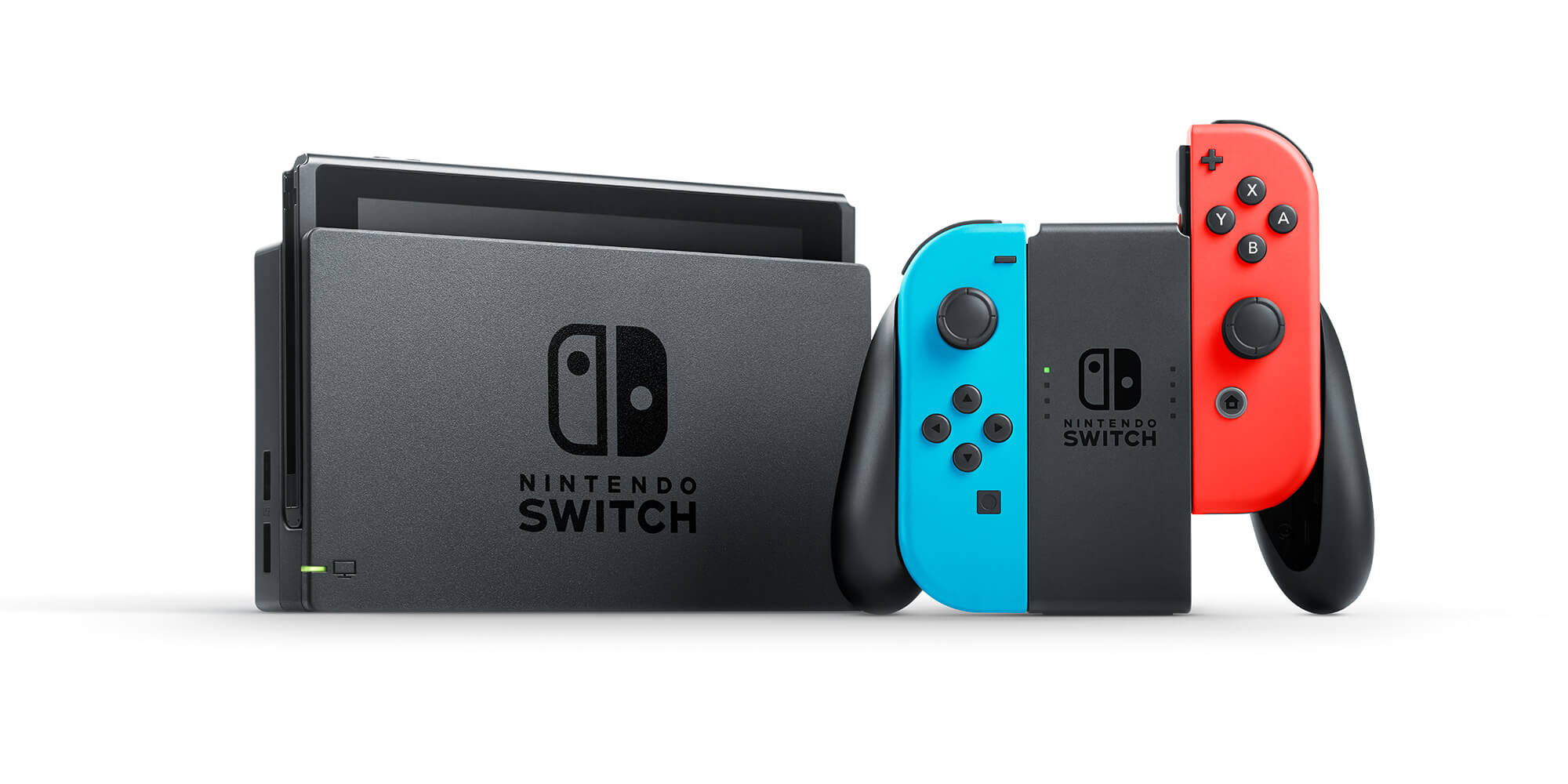 You needn’t look far to find a markedly overpriced Nintendo Switch selling on eBay, often for hundreds of pounds more than its typical retail value. Scalpers will of course always exist in some capacity, but its being made even worse by the fact that Bird Bot is specifically geared to target Nintendo Switch. It also doesn’t help that this software is readily free to download. The Motherboard report may explicitly focus on American retailers, but the impact is most definitely being felt here in the UK, too.

Beat the bots with these Switch tips:

What can you do to try and beat out the bots? Well, the only real solution is to stay on the ball and always stay alert, but luckily we at Console Deals have got a few tips that should make doing this easier. For one, be sure to sign up to our dedicated Nintendo Switch stock alert newsletter, where we’ll ping your inbox as soon as they become available.

Another top tip is to consider getting a Nintendo Switch FREE if your phone contract is due for renewal soon. Outlets such as FoneHouse and Mobile Phones Direct have a range of brands and models available, so it should be relatively seamless to select your preferred Smartphone and receive a Nintendo Switch as a free gift. Finally, one thing we’ve found is that you’re more likely to have success finding a Switch if you pick one up as part of a bundle. Even still, you’ll need to be quick.

In the meantime, we’ll do our best to beat the bots and keep you updated every way we can as to when the Nintendo Switch comes back in stock. There is plenty of Nintendo Switch Lite models around, should that suit you, but we understand that some people just prefer a Switch to, ya know, switch.