When it comes to gaming like a pro, there’s seemingly no end to the list of enhancements geared towards helping players get there. There are pro headsets, pro controllers, but the when it comes to becoming a true professional gamer, the last console you’d likely think of is the Nintendo Switch. That’s because Nintendo has done such a good job at catering to younger audiences as well as the mature crowd with its hybrid console, but that hasn’t stopped accessories specialist Venom from having a crack at it via their Pro Gamer Case for the Nintendo Switch Lite.

As you might expect, the Pro Gamer Case for Nintendo Switch Lite by Venom has been primarily designed to improve comfort and form factor. We’re not sure anyone was particularly crying out for this given how great a job Nintendo has done general with the Lite’s sleeker and less weighty design, but that isn’t to say there isn’t some small wiggle room to improve. The Pro Gamer Case works as an entirely transparent mould of durable plastic that will wrap around your console with ease, keeping it safe from all potential bumps and scrapes while adding in a few design extras. 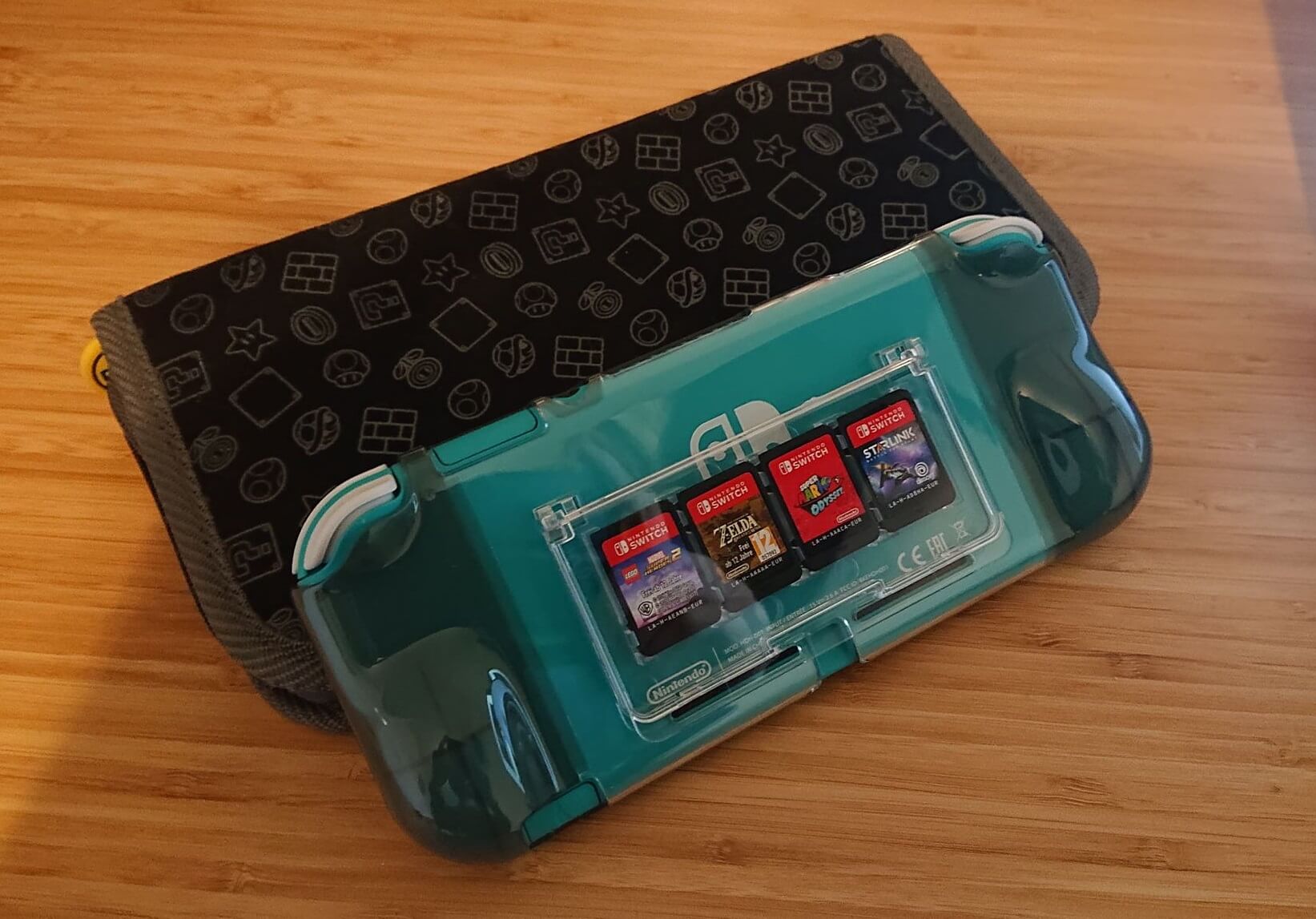 The most notable extra to make note of is the storage compartment located on the back. Because, you know, no pro gamer should be left without his favourite games. Working as a rectangular block that can be flipped up and down for access, here you can store as many as four Nintendo Switch game cards. And while at first it can be a little stiff to slot them in and out, after doing it a few times the Pro Gamer Case eventually gives a little. Simply slot each in, close the back flap and off you go.

Thankfully, the game storage flap doesn’t cause too much of annoyance as you’re playing the Nintendo Switch Lite, protruding only about 2 or so centimetres from the console’s back. We’ll admit, though, at first we found it a little uncomfortable to hold the console with the case on, finding that our index and middle fingers kept brushing up upon it as we held it in our hands. However, they sit just as comfortable when rested on the game storage flap itself as opposed to the side or underneath. Doing this just takes some getting used to, is all.

More successful, from a pure design perspective, are the matt hand grips which form part of the Pro Gamer Case and helps transform the feel of your Lite into something than resembles, say, a Dualshock 4 or Wireless Xbox One controller. It’s thanks to these that the Switch Lite can lay comfortably in the palm of your hands, rather than having it leaning on an angle. It’s a small detail, but a welcome one we noticed almost immediately after putting the Pro Gamer Case on. 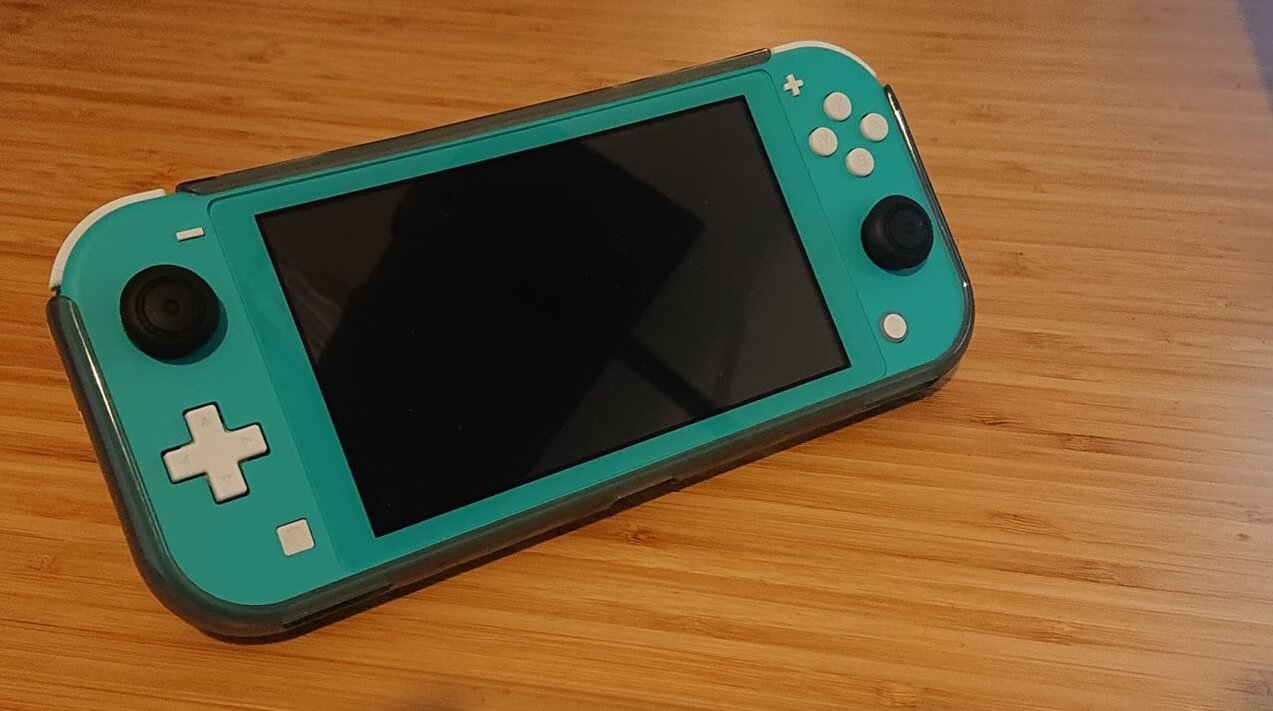 And that’s about it really. The Pro Gamer Case nicely hugs the Nintendo Switch Lite when attached on, it feels rigid enough to protect it, yet is still durable enough that holding it for an extended length of time isn’t irksome – especially after you settle on your preferred finger positioning. What’s more, those worried about the case closing off access to certain functions can rest easy. Full access to all required ports always remains, so you can charge and use your headphones with the Lite while keeping the case on.

Lastly, it’s worth mentioning that Venom has been smart enough to also include a 9H tempered glass screen protector as part of the general package. It’s the exact same one included in another Venom accessory pack, the Gaming Essentials Kit that we reviewed earlier this week, and easily ensures that the Lite’s screen is just as safe from any potential scrapes as the surrounding console. The Pro Gamer Case has you covered in all areas. 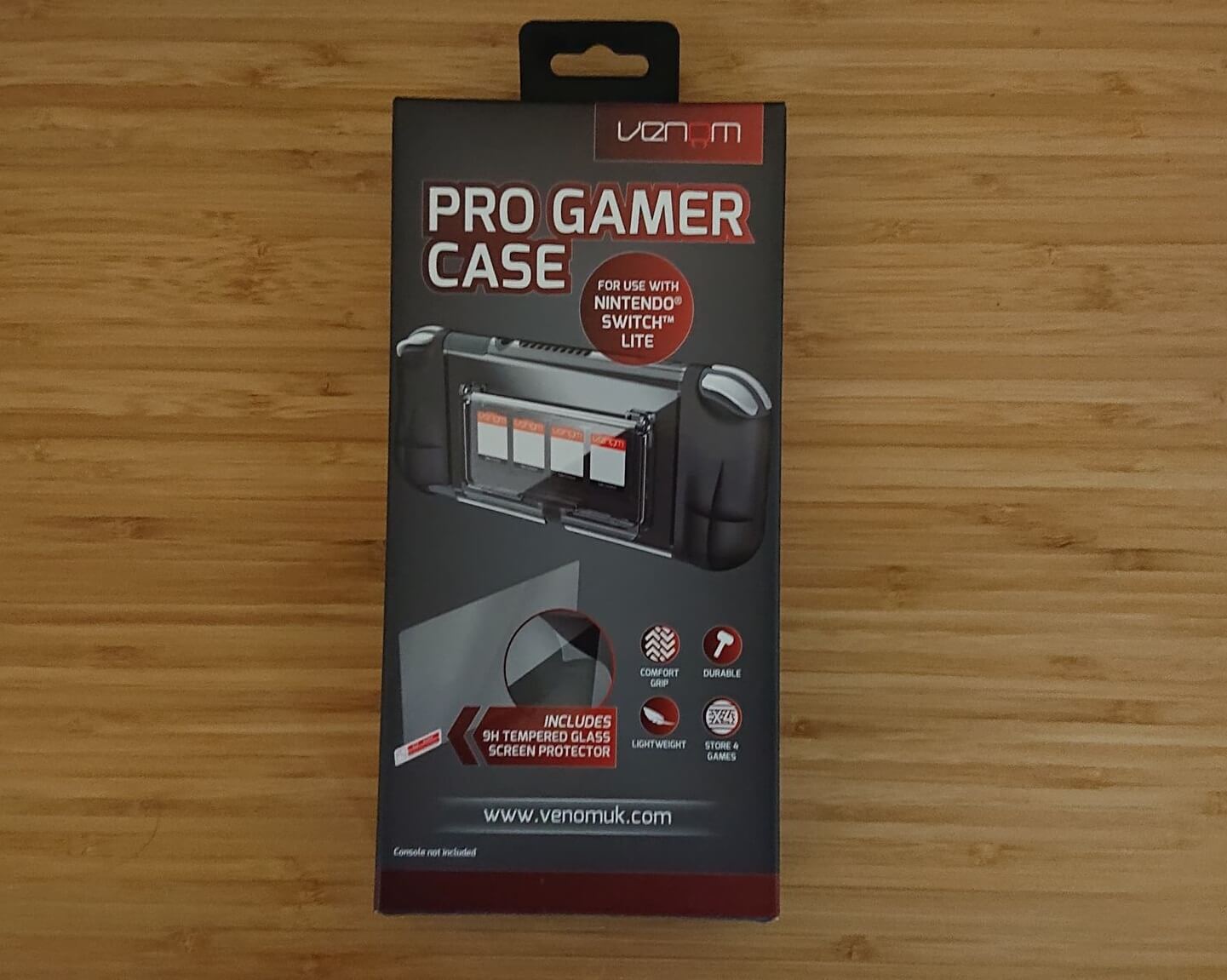 Wondering where you can pick up Venom’s Pro Gamer Case for Nintendo Switch Lite? We’ve saved you the trouble by picking up today’s best deal: