Sony finally showcased its first piece of PS5 hardware in the late hours of yesterday evening, unveiling its next official controller design called the DualSense. Its new aesthetic and improved features were revealed over on the PlayStation Blog, where the platform holder noted how the noticeably futuristic-looking controller “will bring the sense of touch to PS5 gameplay”.

As is hopefully already evident from the controller’s name, DualSense centres heavily on providing PS5 players with a refined sense of haptic feedback, which PlayStation promises “adds a variety of powerful sensations you’ll feel when you play”. Several leaks had noted this planned emphasis on the sense of touch, but now we know that this will be primarily achieved via the controller’s built-in adaptive triggers, subtle updates to the grip and more. 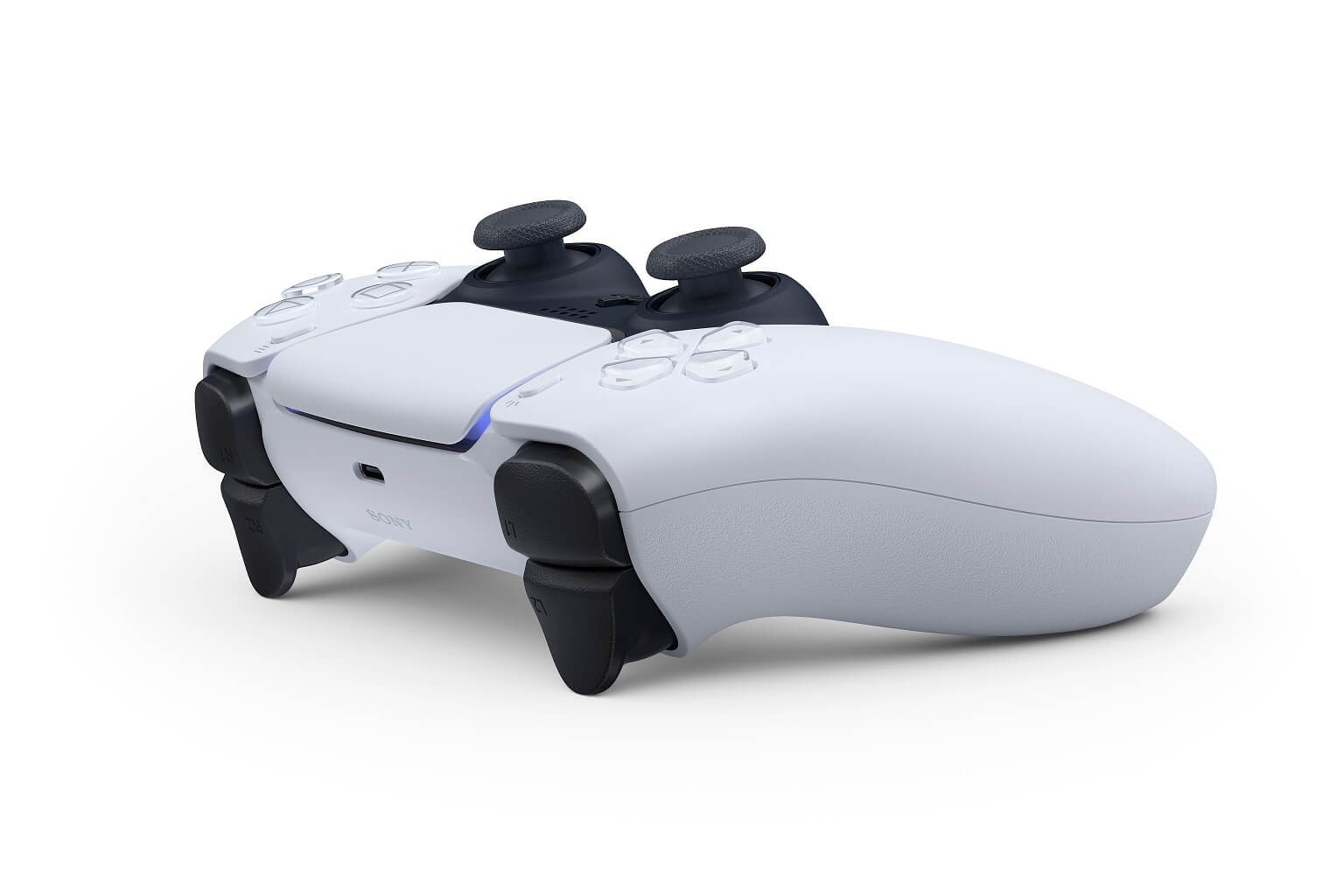 In addition to this added tension given to your actions (apparently drawing bowstring back within a game to shoot an arrow will feel more realistic than ever) it’s hard not to notice the DualSense’s marked change of palette. Whereas the default colour scheme for previous PlayStation DualShock controllers were based heavily around black, this time for PS5 Sony seem to have flipped the script somewhat, opting instead to make white the main visual pull alongside some black accents. This two-toned designed combines with the much less prominent light bar and touch pad to give the PS5 controller a very futuristic and clean look. Did someone say Apple?

Finally, the last main feature of the DualSense it’s worth getting into is its built-in microphone. Designed in a way to “enable players to easily chat with friends without a headset”, time will tell how effective and noise cancelling this feature will work in practice. The last thing you want during a multiplayer game is for party members to hear any annoying sound in the background. Another minor tweak comes in how the DualShock 4’s “Share” button has been replaced with “Create”, which Sony teases it’ll dive deeper into at a later date. 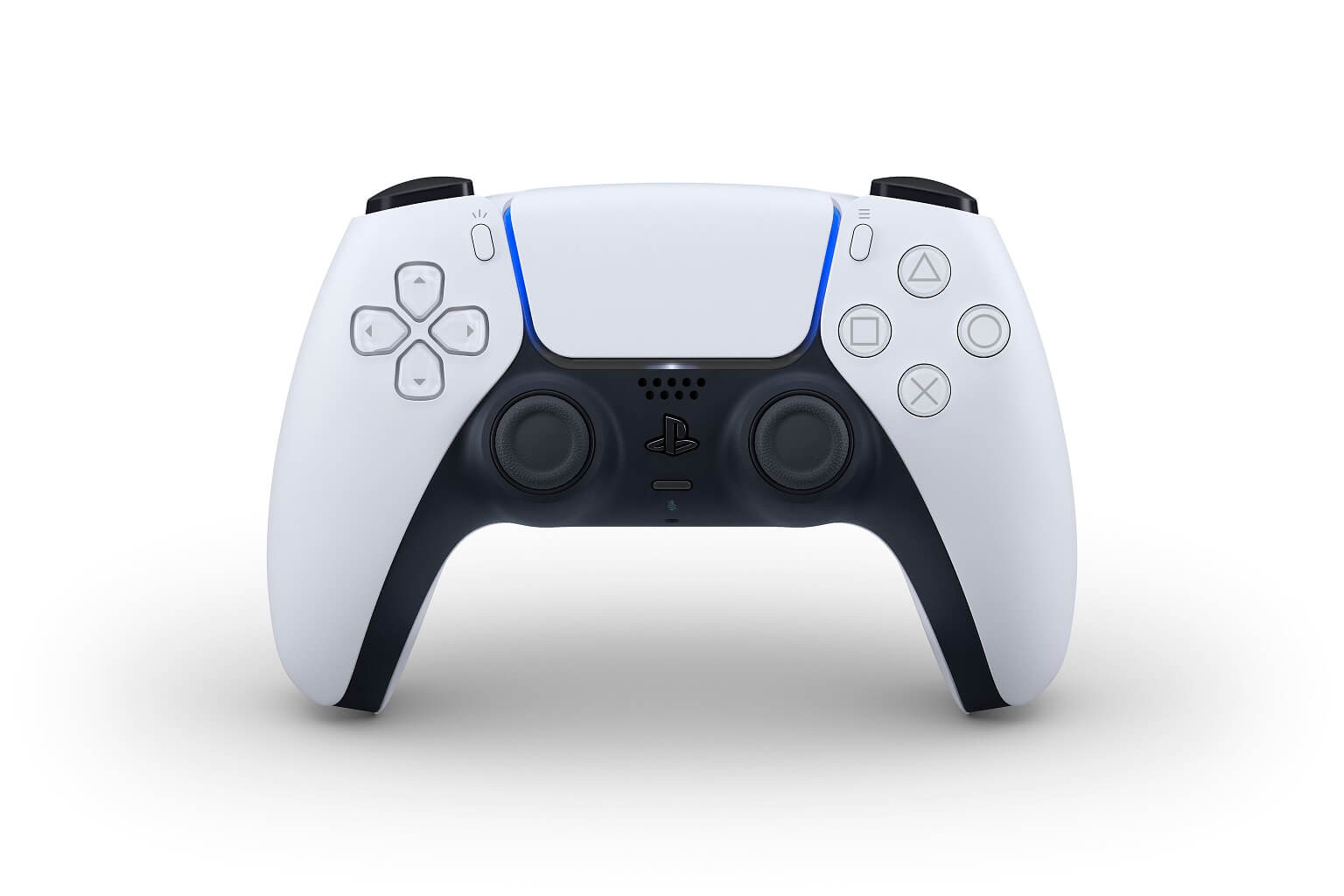 The DualSense reveal concluded with a message from SIE President & CEO Jim Ryan. It reads as follows:

“DualSense marks a radical departure from our previous controller offerings and captures just how strongly we feel about making a generational leap with PS5. The new controller, along with the many innovative features in PS5, will be transformative for games – continuing our mission at PlayStation to push the boundaries of play, now and in the future. To the PlayStation community, I truly want to thank you for sharing this exciting journey with us as we head toward PS5’s launch in Holiday 2020. We look forward to sharing more information about PS5, including the console design, in the coming months.”

Do you like the PS5 controller’s new name and radical design? It’s finally nice to be able to see some new hardware. Here’s hoping that the wait now isn’t too long until we get a good look at the PlayStation 5 console itself.