It might be a little quiet on the Triple-A games front, but that hasn’t stopped Nintendo from getting everyone excited with the announcement of a new Nintendo Switch Lite colour variant. Set to launch across European territories as early as May 7th, 2021, the new ‘fresh blue’ colourway will now sit alongside existing colours like yellow, coral, grey and turquoise. It will of course also retail for £199.99 here in the UK. 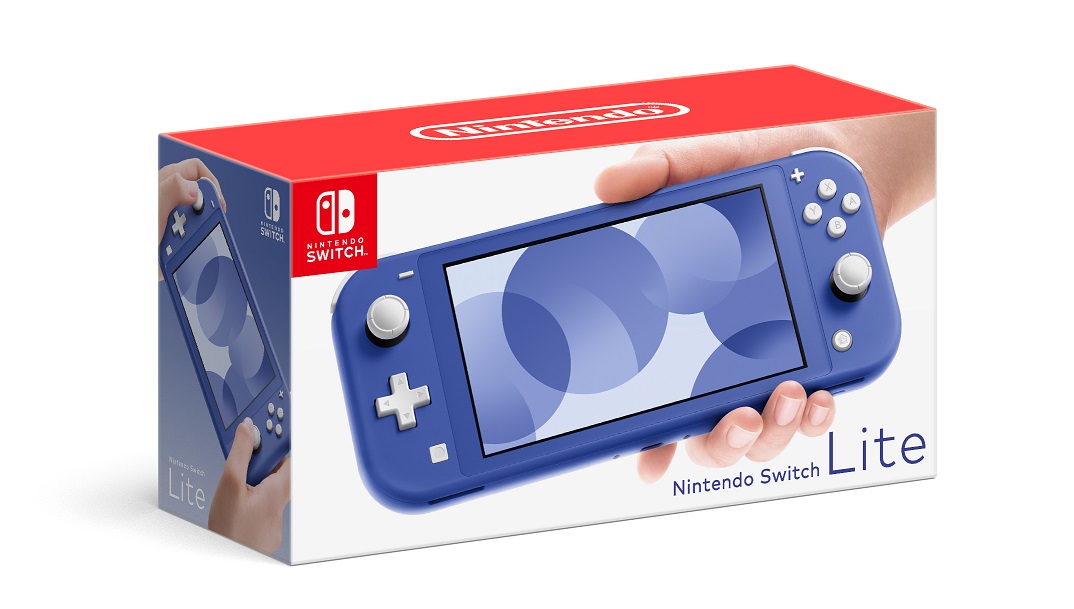 This sets up the fresh blue Nintendo Switch Lite to release on the very same day as Miitopia, a reinterpretation of the original Nintendo 3DS RPG where you create yourself and friends within a kid-friendly world. There’s seemingly no explicit tie between Miitopia and this particular shade of blue, but it’s good to know that anyone planning on playing the game can now do so on a new attractive-looking colour SKU. It’s worth noting that we get the fresh blue Switch Lite slightly earlier on May 7th, while players in the USA can grab it on the 21st.

Here’s what Nintendo had to say about the new colour variant in its official press release:

Does this deeper shade of blue tempt you into picking up Nintendo’s handheld-only console? One thing’s for sure, it now opens up the door for even more possible colours to be added to the existing Switch Lite line-up. All four shades up until now have leaned on the relatively lighter side of things in terms of tone, so here’s hoping more impactful colours are destined to come. We'll let you know when fresh blue goes up for pre-order.

The best current price for the Nintendo Switch Lite: