This week marks the return of one of the biggest video game franchises ever: Call of Duty. And not only that, but also the biggest sub-series of that colossal Call of Duty brand in Modern Warfare. It’s been well over 10 years since we were first introduced to the exploits of Soap, Captain Price and other familiar faces, but now the 2019 version has arrived to yet again challenge expectations of what it means to portray realistic warfare in games.

Much has been written about whether or not such faithful attention to detail about grizzly subjects is needed, with a large portion of critics questioning the ability to let gamers play through sections involving London terrorist attacks and child soldiers – all while generally making tough decisions from behind the barrel of a gun. Of course, the original Call of Duty 4: Modern Warfare and its sequels were no strangers to controversy back in the day, but could this fresh debate work in the new game’s favour?

The truth is we won’t know for certain until we play the game ourselves when it releases this Friday, so for now we’ll just have to settle for running through everything controversial Call of Duty has teased so far. Modern Warfare promises to be another white-knuckle thrill ride with an addictive multiplayer, whatever the setting or scenarios, but here’s everything you should be prepared for.

Infinity Ward named this Call of Duty sub-series ‘Modern Warfare’ for a reason, raising the bar by setting players off on a military journey not set against a historical backdrop but a contemporary one. Call of Duty 4 marked a first for the FPS series in this way, giving players access to weaponry they’d never used in a game before, like the iconic AC-130, to help offer up a new perspective on realistic military tactics. That was new for Call of Duty 4: Modern Warfare back in 2007, but technology like this has become obsolete by today’s standards. 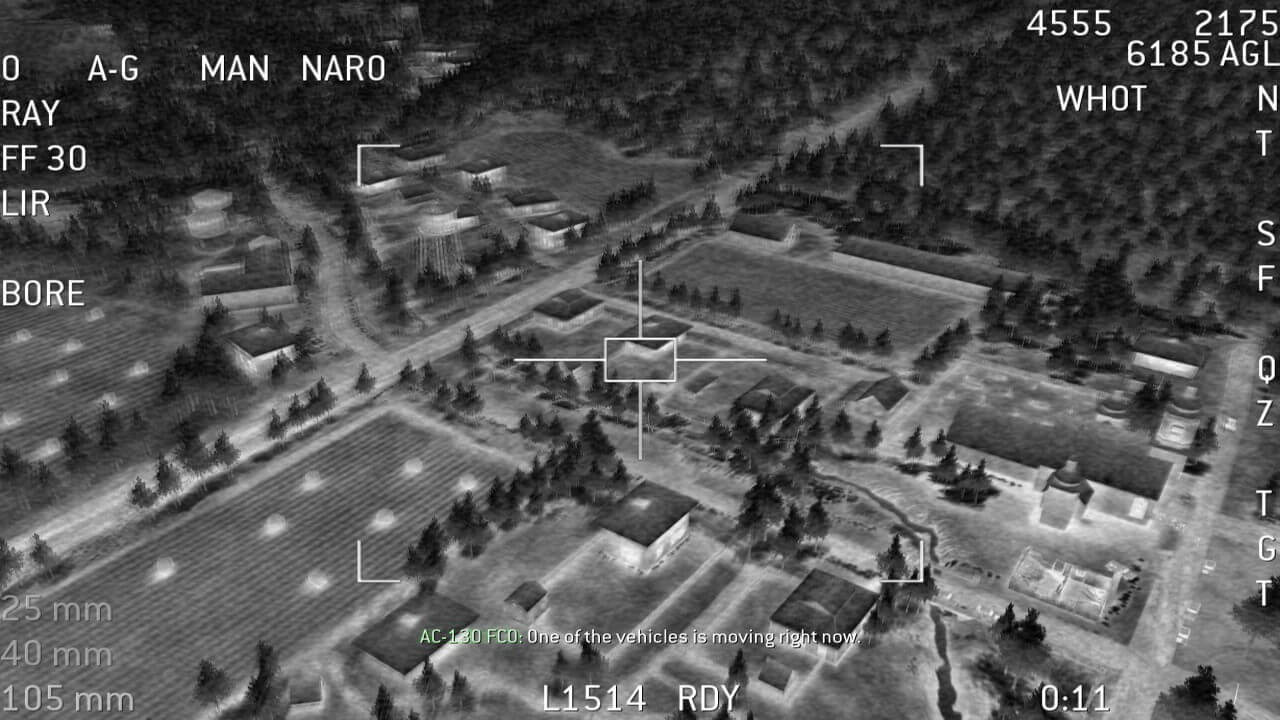 The new Modern Warfare, therefore, includes plenty of new technologies for players to get a hold of. Front and centre of this is the inclusion of drone warfare and how prevalent taking out enemies from afar has become in the 21st century. You’ll still get to pull the trigger on all manner of new handheld guns and weaponry, but there’s also now a lot more emphasis on newer, more advanced weaponry that has only come into existence following the release of Modern Warfare 3 in 2011.

Questionable use of White Phosphorus munitions

One of the biggest controversies this latest incarnation of Modern Warfare has been subject to is its inclusion of white phosphorus. This is an incredibly harmful chemical weapon that is known for causing one of the most horrific harm when used against humans in real life, leading many to question whether such a substance should be featured a ‘perk’ or means of gameplay. The chemical was already been used rather hauntingly in the 2012 game Spec Ops: The Line, but Modern Warfare (2019) indicates its most high-profile usage yet. 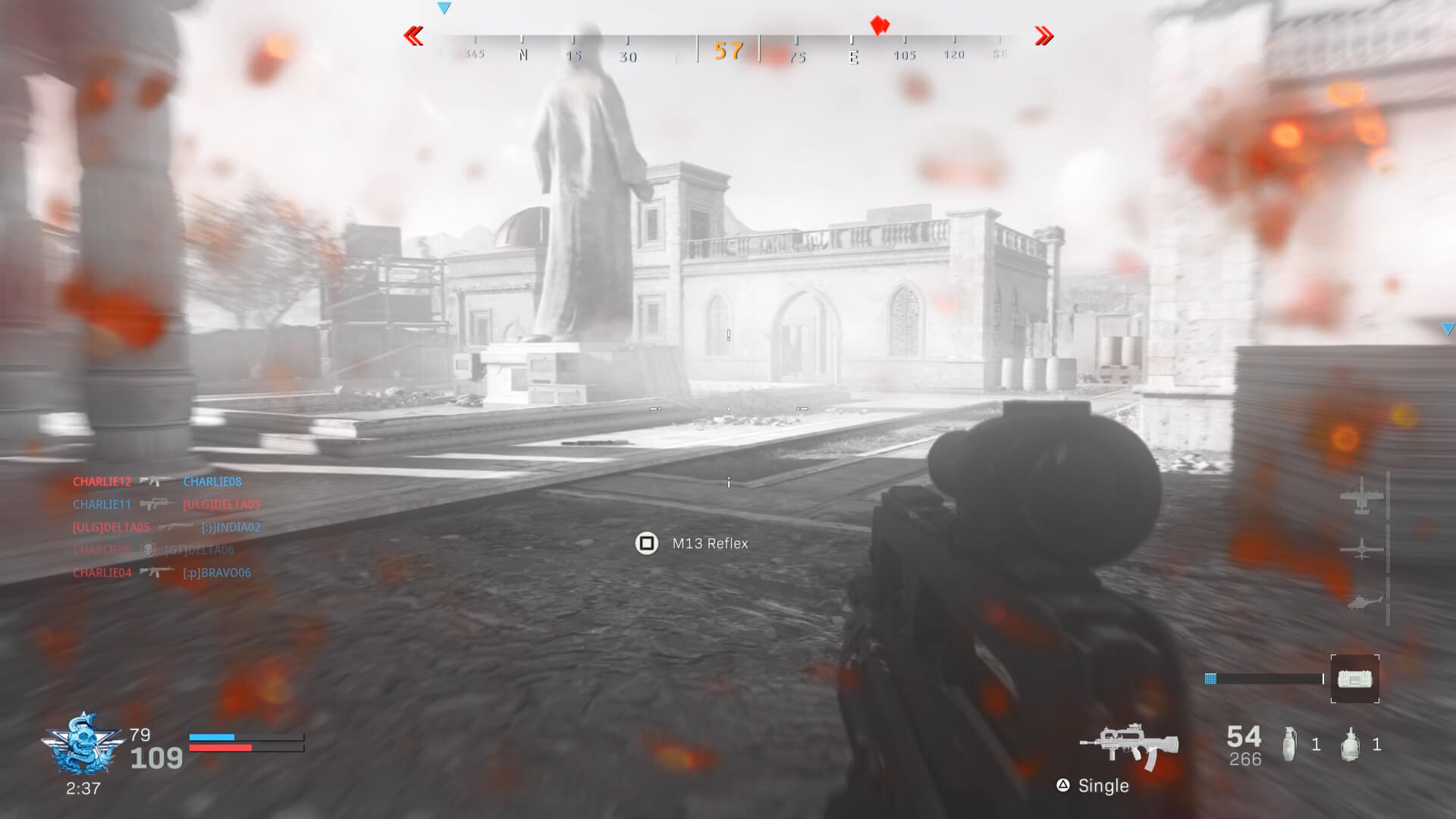 Only upon Modern Warfare’s release will we know for sure whether white phosphorus is being used in a respectable manner, but Infinity Ward is for sure treading a very fine line by featuring it as a killstreak in the game’s multiplayer. In this instance, when used, white phosphorus will distort the screen and render it black and white as players are forced to fight through it. This, however, is one of the substance’s very mild effects, with Infinity Ward claiming that it’ll be used differently as part of the campaign where Modern Warfare is attempting to weave a more authentic tale.

Brings into question the use of child soldiers

Another way Modern Warfare (2019) is attempting to portray war more realistically than ever before is through child soldiers. There’s still very limited context as to where these sections will fit properly in the campaign, but previews have already revealed that players will take on the role of a child soldier at points. Here you’ll play as Farrah, a Middle-Eastern young girl who’s been caught in the midst of a Russian bombing campaign, who’s mother has been tragically killed. It’s clearly done in the attempt to make you empathise with her plight, giving you good cause to take down the true villain as the story continues. 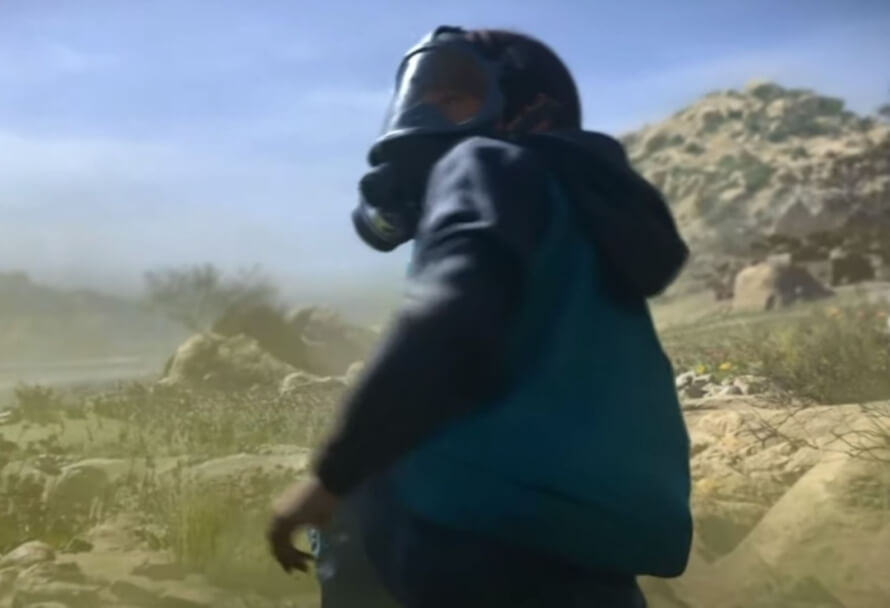 However, this doesn’t take away from how Modern Warfare will at points force players to come face-to-face with horrific tragedy. Farrah’s section will play out as more stealthily than the majority of the campaign, challenging players to take down hulking Russians from behind using a screwdriver. The section ends with Farrah finding a gun and awkwardly having to use it, truly hitting home what children based in war zones must do in order to survive. It’s something never seen in a Call of Duty game before. We’ll have to see if it’s used effectively in the wider context of the game this Friday.

The best price for COD: Modern Warfare on PS4 and Xbox One

Want to find out how successfully the new take on Modern Warfare handles its controversial subjects and material? The game releases this Friday on October 25th for both PlayStation 4 and Xbox One. And we’ve made it even easier for you to find the best price with our handy comparison below: