Xbox Game Pass continues to earn its reputation for being one of the best deals in gaming, showering subscribers with so many great games to play for just a fraction of their typical price. This month’s Games with Gold line-up may have been slightly disappointing, sure, but March is kicking off in a big way on Game Pass with several high-profile sports titles (and an extra treat) becoming available very soon. 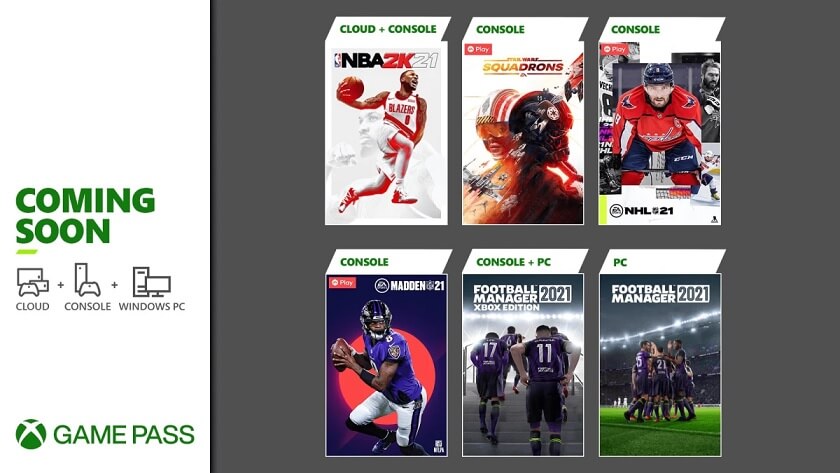 Below you’ll find the list of Xbox Game Pass titles set to arrive in early March, alongside where subscribers will be able to play them and when. Remember, Game Pass is a subscription service now available on Android devices as well as Xbox consoles and PC, so if you’re a member get that Game Pass app downloaded. Wherever you choose to play, it’ll be worth bringing along your foam fingers for this month’s crop of new games…

The following is a list of titles scheduled to leave Xbox Game Pass on March 15th: