Firstly, lets clear something up here...

All DS4 controllers work with all PS4 consoles

The first thing to know is that all the official Sony PS4 controllers work with every PS4 version. So, whether you have the PS4 Pro, the slim PS4, or the original model, you can take your pick. 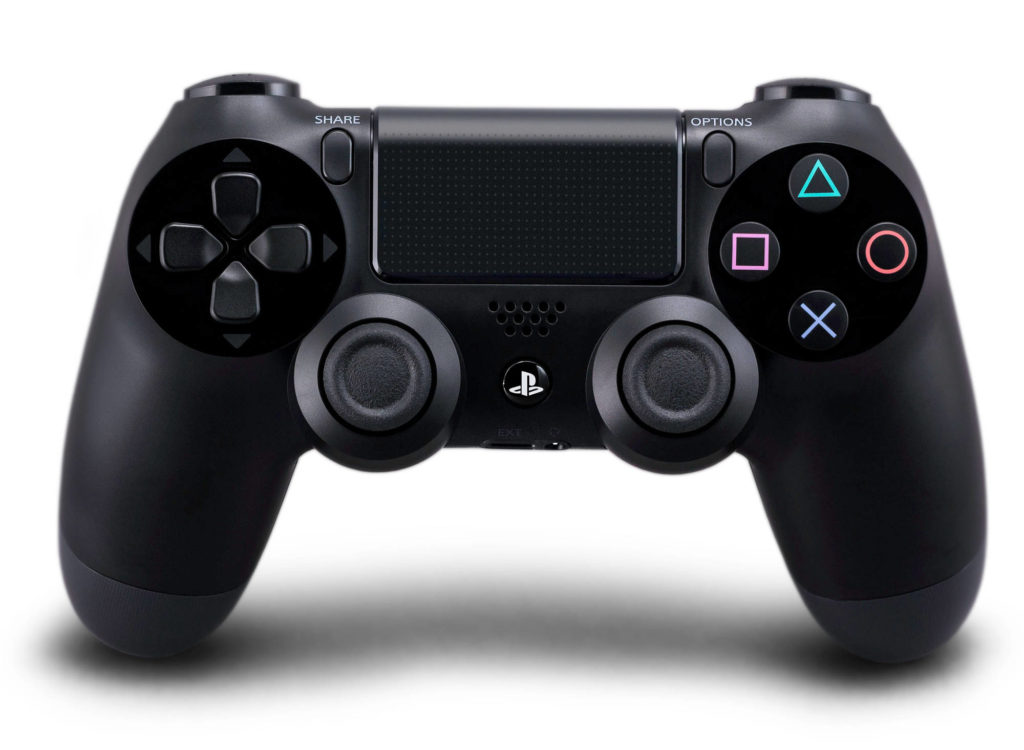 The original DS4, which carries part number CUH-ZCT1, came with the original ‘fat’ PS4 consoles. It’s still available to buy standalone, though perhaps only until stocks run out.

This is the standard on which newer DS4s are based, and it features:

Pros: the best PlayStation controller yet

Well, it’s widely regarded as a great evolution for PlayStation controllers. Many players say it’s much comfier that the PS3 controller, has great triggers, and has better sticks than DS3.

There are two major complaints with the original DS4. The first is the lightbar: you can’t turn it off, which can be distracting, and it wears down the DS4 battery quickly. The second is arguably more serious – many gamers have reported that the rubber on the controller’s analogue sticks is poor quality, and often starts to wear away after only a few weeks’ play. That’s a pretty serious quality concern, and a good reason to consider the newer version of the DS4 instead. 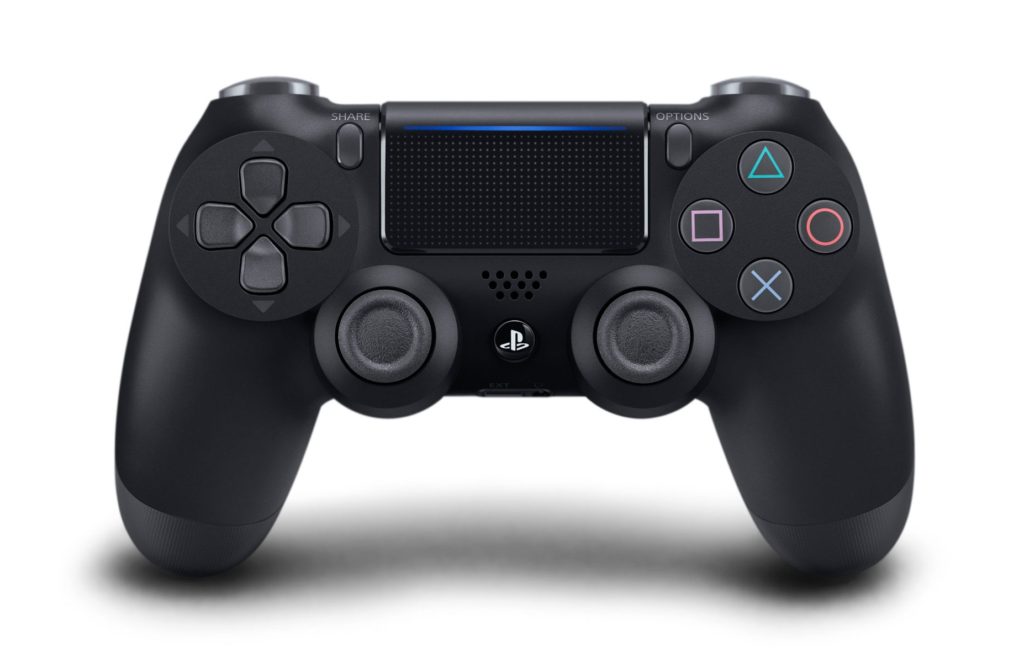 With the slim PS4 and PS4 Pro, which both launched in 2016, Sony also created a new version of the official DS4 controller. It has product number CUH-ZCT2.

How different is it? Looks-wise, it’s largely identical. The only changes are:

Battery life is the same as before.

There are two good reasons to go for this new version of the DS4. Firstly, there’s much less chance that the rubber on the analogue sticks will break down – that issue seems to have been resolved. And second, if you play shooters or fighting games that benefit from lag-free input, the new wired USB connection could give you an advantage.

If you have a slim PS4 or a Pro, this new controller will also match the one that came with your controller.

Cons: the lightbar is even more in your face

The bad news is that you still can’t turn off the lightbar. And in its new position above the touchpad, it could be even more distracting during play.

These are the cheapest prices on some of the most popular DualShock 4 v2 colours:

So how about those officially licensed third-party controllers designed for eSports?

First up is the Razer Raiju, with its ergonomically designed shape and customisable parts. It features:

The Razer Raiju’s custom profiles and extra buttons make it useful for serious eSports players, but it also has some pretty good conveniences for the rest of us. With its braided USB cable and analogue stick caps, it should also last a long time.

Cons: Pricey and distinctive in style

At an RRP of £149.99 though, those conveniences come at a price. And the Razer Raiju’s looks might not be for everyone. 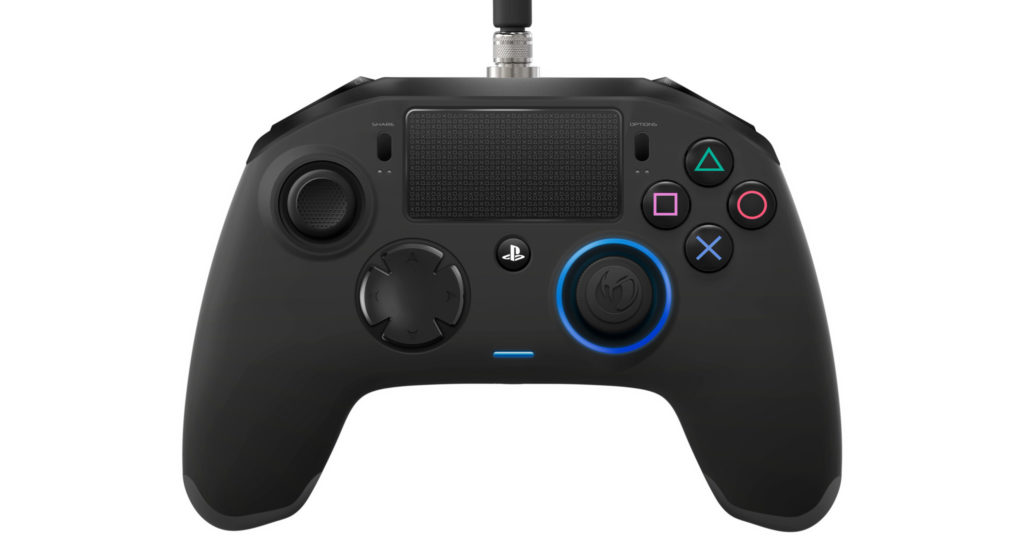 The Nacon Revolution was designed in collaboration with pro gamers, and has a lot of impressive-sounding feature – while lacking some basic ones. It offers:

However, the Nacon Revolution is wired only (so no wireless play). It also lacks a proper lightbar, making it unsuitable for PSVR.

Oddly for a Sony-licensed product, the Nacon Revolution also isn’t recognised by PCs as a DualShock 4. So, it’s not the best choice if you like playing on PC as well as PS4.

With its super-fancy analogue sticks, companion PC app, and weight balancing features, the Nacon Revolution comes across as a professional bit of kit. Design-wise, Nacon also haven’t strayed too far from Sony’s own DualShock 4 shape – so this controller should look good in any PS4 collection.

Is there a Sony-made Pro or Elite controller?

There is currently no Sony-made “Pro” equivalent of the Xbox One Elite controller. If you want to go pro, you’ll have to go third-party – but at least you have the two Sony-licensed options above.

If you've found this guide helpful in informing your decision about which PS4 controller to buy, don't forget we've got an unrivaled price comparison page for controllers to help you get the best deal out there!