If you know about Nintendo Switch, you probably know it’s a new console you can take on the go or play on the big screen via its TV dock.

But this new home/handheld hybrid has another trick up its sleeve – namely a new kind of vibration feedback called ‘HD Rumble’, which is based on technologies known as haptic feedback.

So, what is haptic feedback and how will it make Switch games better? Let’s find out.

What Is Haptic Feedback?

The term haptic feedback actually refers to any kind of vibration or rumble feedback. That includes vibrating steering wheels in arcade machines, and the standard vibration in PlayStation, Xbox and Wii U controllers.

More recently though, ‘haptic feedback’ has been used to describe a more advanced kind of vibration – one that simulates the feel of different materials and movements.

So, for example, advanced haptic feedback can give you the sense of:

As well as the Nintendo Switch, these kinds of advanced haptics are already in newer devices like Valve’s Steam Controller. Xbox One’s Impulse Triggers, which vibrate independently, are another example. 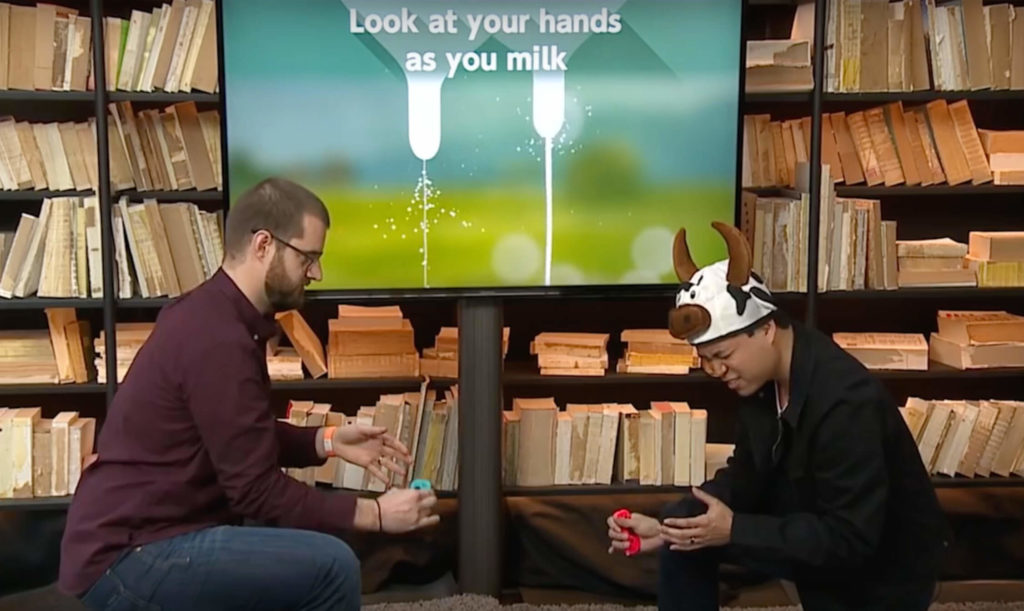 The Nintendo Switch’s haptic feedback – called HD Rumble – is arguably the most advanced of its type seen in any game console.

With Switch, you actually get two kinds of haptic feedback – one in the Joy-Con controllers, and another in the touchscreen.

The system’s Joy-Cons are a bit like an evolution of the Wii Remote and Nunchuck. Like those older controllers, they feature motion control and you hold one piece in each hand. However, the new HD Rumble haptics inside the Joy-Cons make new gameplay possible, as we’re about to see.

What Kind of Gameplay Is Possible with Joy-Con HD Rumble?

The best example of what HD Rumble can do at launch is a party game collection called 1-2-Switch.

Its games use HD Rumble in some amazing and bizarre ways:

What About the Switch’s Touchscreen Haptic Feedback? 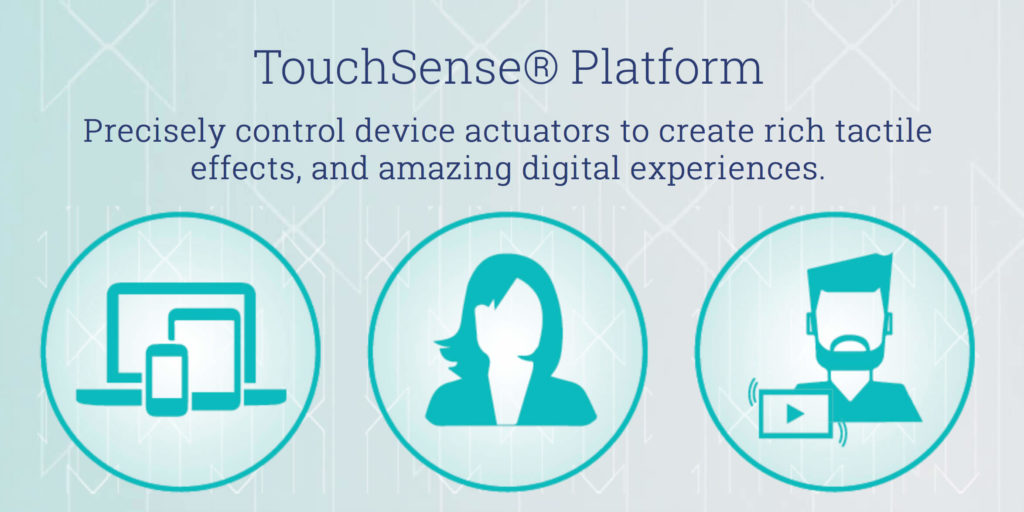 The touchscreen wasn’t demonstrated much before launch, but TouchSense essentially adds force-feedback to the console's screen when in handheld mode. So in a driving game, for example, you can feel collisions and engine roars when playing with touch controls.