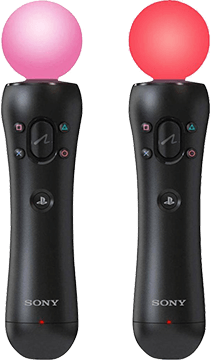 Originally released during PS3’s lifecycle for use with such interactive games as Wonderbook, Sports Champions and Medieval Moves, Sony’s PlayStation Move controllers have since been adopted as PSVR’s primary method of interaction, offering VR enthusiasts the ability to have their hand gestures successfully replicated in game via 1-to-1 tracking.

You’ll need a PS4 camera, a PSVR headset as well as the PlayStation Move controllers themselves for it all to work. But once connected, all three work in tandem and communicate with each other to create a level of virtual reality immersion that brings you closer to games like Skyrim VR, DOOM VFR and PlayStation VR Worlds. 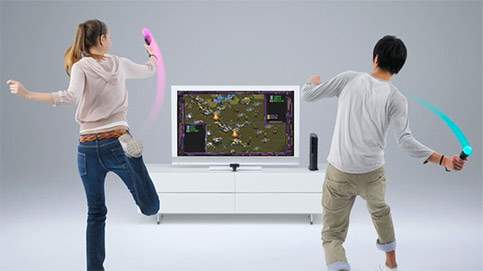 Feel every sword swipe, every pull of the trigger with PlayStation Move

PlayStation Move controllers allow players to successfully recreate multiple actions that have become commonplace in video games, rendering them more tactile-feeling thanks to the increased accuracy of movement and improved response times. You feel much more immersed in titles like PlayStation VR Worlds’ The Heist and Carnival Games, with the shooting of guns and throwing of rings suddenly becoming second nature – a testament to the absorption PSVR achieves. 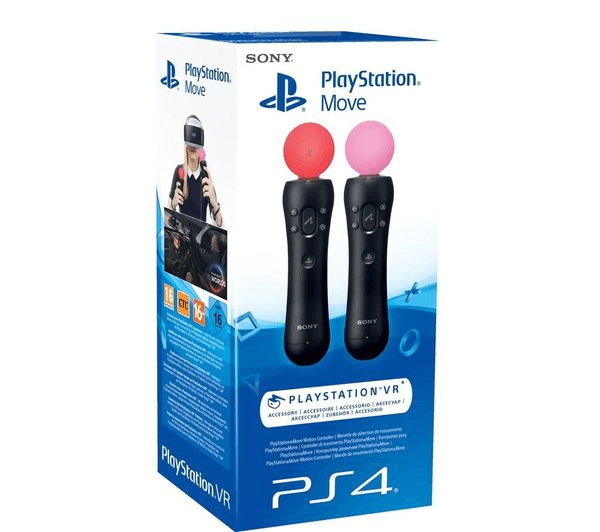