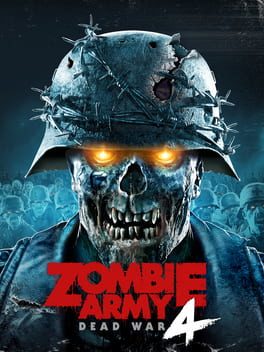 Find the best deals on Zombie Army 4: Dead War for Xbox One, PlayStation 4. We compare 12 deals (starting from £16.99) across every edition offered by our partner retailers.

There are three certainties in life: death, taxes and shooting zombies in games is fun. But while it’s true that many games this console generation have given us various ways to repeatedly puncture legions of the undead with as much lead as possible, only the Zombie Army series has perfected it via glorious, slow-motion third-person gunplay. This satisfaction returns in Zombie Army 4: Dead War, which is coming to PS4 and Xbox One on February 4th, 2020.

As with the prior three entries, Zombie Army 4: Dead War sets you and a squad of three other players on a jam-packed campaign set within an alternate history where the dead are running rampant. Taking place in the immediate aftermath of Hitler’s demise, his zombie army are back for more, tasking you to creatively kill as many as possible throughout a range of corpse-riddled locations.

Gory zombie shooting from the makers of Sniper Elite

Zombie Army 4 takes heavy cues in its gameplay from the Sniper Elite franchise, a series of shooters also developed by the British-based Rebellion. However, the action in Zombie Army always sees you joined by other players to dish out death in a way that’s more up close and personal, featuring an all-new campaign mode and a bigger, badder horde mode that all ties into a deep progression system.

Whereas previous Zombie Army games served as add-ons to other Sniper Elite games, Dead War marks the very first time the series has stood in its own right. Recognising this, Rebellion has pulled out all the stops in terms of making Zombie Army 4 feel like a standalone package, having developed a more cohesive single-player campaign featuring several wide-open environments that tasks you and your team to fight your way across Europe.

Being set in an alternate version of WWII allows Zombie Army 4 to lean into its wackier side as before. The many zany powers are perhaps most emblematic of this, letting players unleash shock waves onto the hordes with electricity and other cool elemental effects. These powers combine with a wide range of short and long-range weapons to give players the best chances at survival. 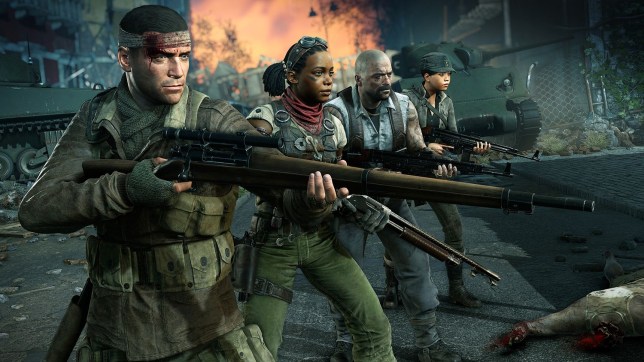 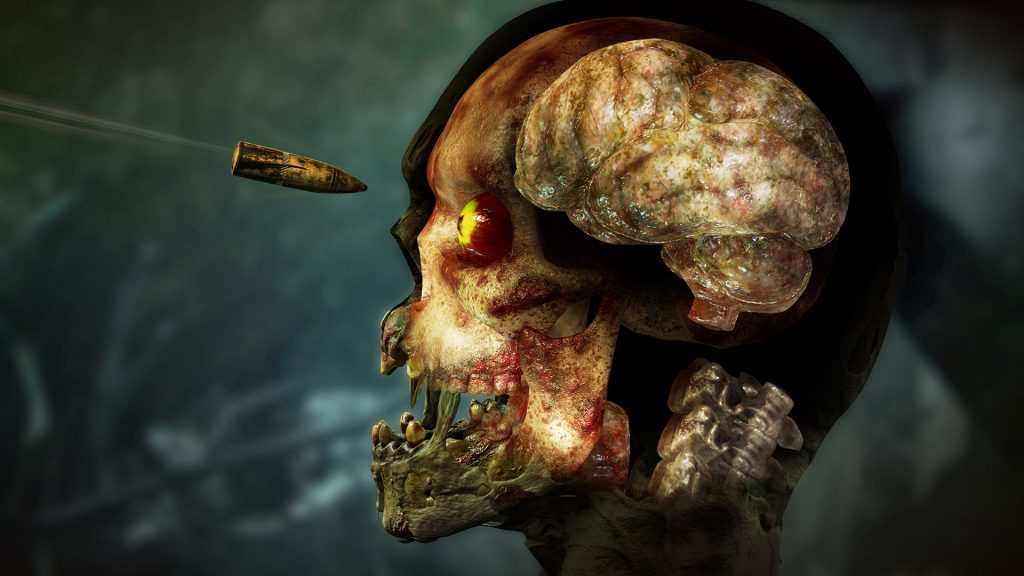 Zombie Army 4: Dead War sees the return of the X-Ray Kill Cam, which will see the vital parts and organs of enemies explode in brutal fashion whenever you or friends land a perfectly placed shot. It’s stylish, effecting and brilliantly showcases the result of your shooting actions. This latest entry’s Kill Cam has been upgraded to include the impacts of traps and explosives, in addition to guns.