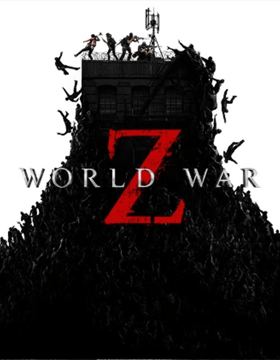 Find the best deals on World War Z for PC (Microsoft Windows), PlayStation 4, Xbox One. We compare 42 deals (starting from £7.49) across every edition offered by our partner retailers.

Based on the hit 2013 Hollywood movie starring Brad Pitt, World War Z is a new third-person shooter that replicates the avalanche-like zombie hordes capable of pouring over each other. Co-operative teams of four are tasked with fighting the undead flesh-eaters, venturing through such cities as Moscow, New York, Jerusalem, and Tokyo in a bid to clear them all out.

World War Z merges impressive enemy physics with tight and fluid third-person shooting, placing players in a game world that can feature up to 1000 on-screen zombies at any one time. You’ll have to complete various objectives like escorting survivors, clearing our areas and such – all while keeping World War Z’s zombies off of your back for as long as possible.

World War Z arguably owes a great debt to the Danny Boyle cult Classic film, 28 Days Later, where for the first time zombies weren’t slow and stumbling but fast and frantic. Saber Interactive’s World War Z for PS4, PC and Xbox One brings these zombies masses to life in a game like never before, utilising modern engine capabilities and enemy physics to let you and friends fight convincing waves of zombies with friends.

Six unique classes to play as

Your ability to survive against World War Z’s zombies will largely be dependent on the character class you choose to play as. Gunslinger, Hellraiser, Fixer, Medic, Slasher and Exterminator all have their own unique abilities that make them a force to be reckoned with, whether it’s Hellraiser’s affinity for explosive weapons or Exterminator’s specialisation in crowd control. All six offer a different play experience each time you jump in. 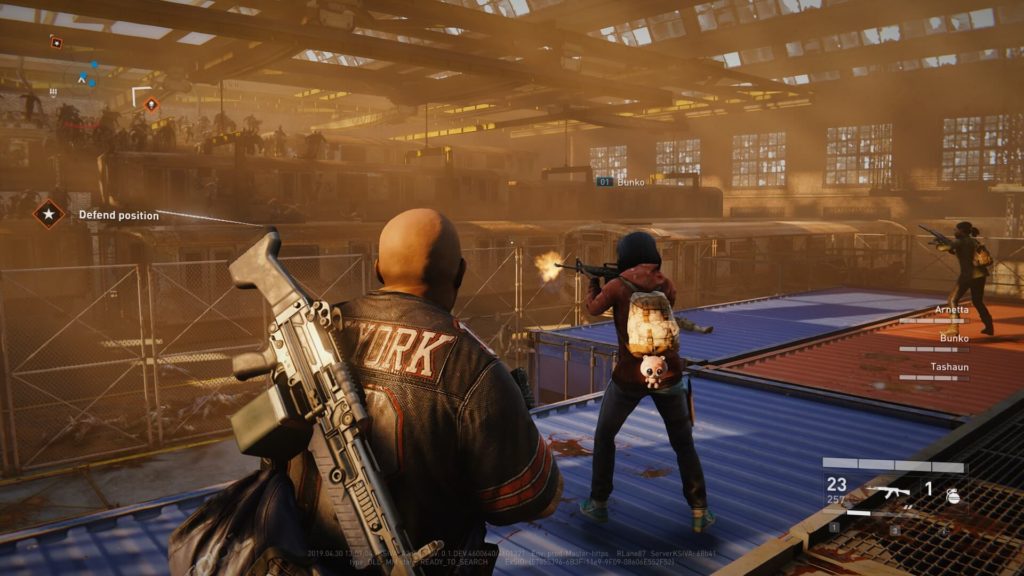 Competitive multiplayer modes pit you against others

After you’re done taking down zombies with friends by your side, World War Z’s competitive multiplayer modes offer a chance for you to go head-to-head against real-life players. Popular modes include Swarm Deathmatch, Swarm Domination and King of the Hill, but it’s the Player vs Player vs Zombie mode that pits two teams of players against each other while the zombie hordes attack both teams that keeps the pressure on.