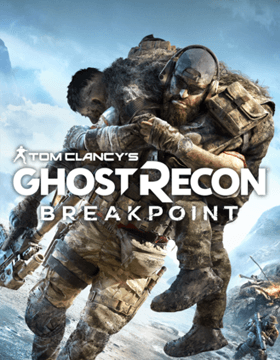 Find the best deals on Tom Clancy's Ghost Recon: Breakpoint for PC, PS4, Xbox. We compare 71 deals (starting from £7.95) across every edition offered by our partner retailers.

As the direct sequel to 2017’s Wildlands, Ghost Recon: Breakpoint looks set to build upon the many open-world pillars established in Ubisoft’s squad-driven predecessor, taking it forward in new, more refined directions to help keep the tactical third-person action feeling fresh. The idea this time around is to make you and friends feel like the hunted as opposed to the hunter, evidenced by the ability to now disguise yourself using your surroundings and craft useful items.

‘Breakpoint’ refers to the fact that this time around your mission is always on the verge of failure. While playing as any of the game’s four new character classes it’s your job to prevent this from happening, completing missions and objectives within the explorable island of Aurora. Ghost Recon: Breakpoint winds the clock forward, taking place in a fictional 2023 which means that there’s a plethora of futuristic weapons to use. The Punisher/The Walking Dead actor Jon Bernthal plays a key role in the game, solidifying this sequel as a true Triple-A level third-person shooter.

The Ghost Recon series has evolved and shaped itself into multiple incarnations since the original game’s 2001 release. Breakpoint marks the first time that it’s seen a direct sequel in a while, picking up immediately after the conclusion of Bolivia-set Ghost Recon: Wildlands. You play as Nomad, leader of a new Ghost Recon fireteam, that finds itself sent to a remote south pacific island in the hopes of tracking down a former Ghost member gone rogue.

A new series of stealth options

Ghost Recon is always at its best when it allows players to choose tactics over stealth destruction and Breakpoint is no different. The number of stealth options available to you have been significantly increased, with the surrounding environments acting as the perfect disguise in which to get the jump on any unsuspecting enemies. Stealth can be reinforced with further silenced weaponry and upgrades, making it more intuitive than ever to live up to the Ghost moniker. 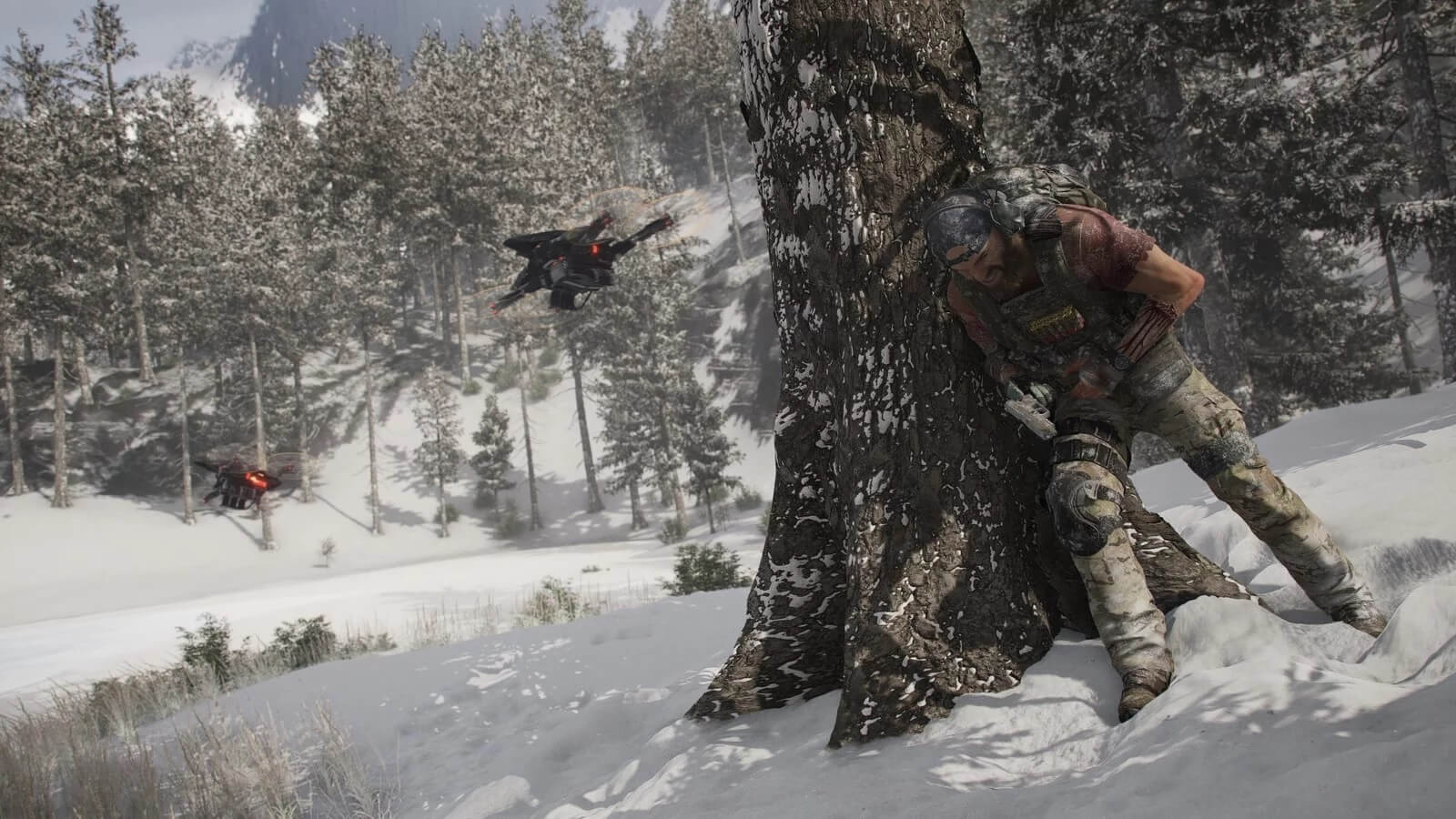 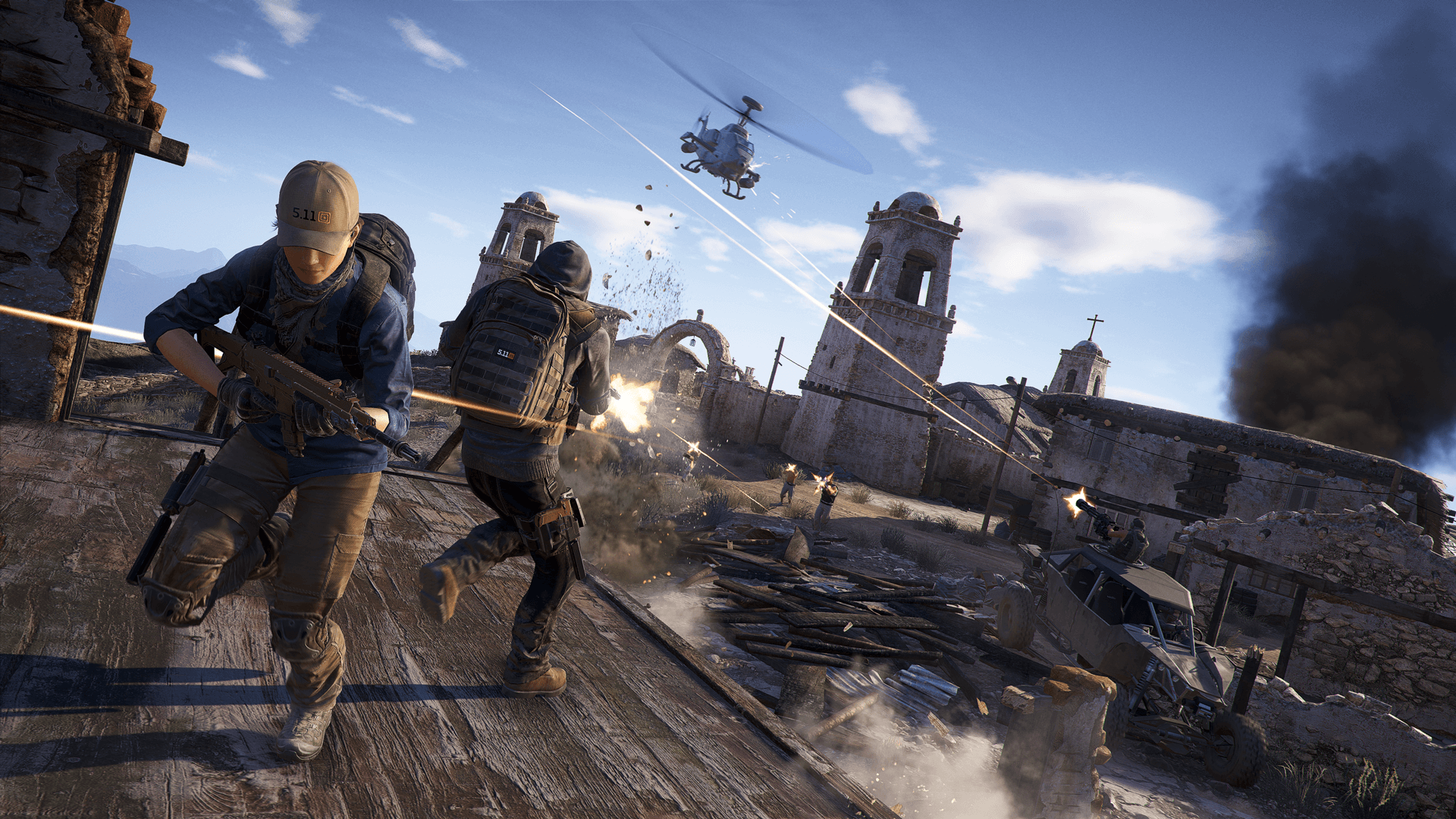 You might play as a pre-defined character in Nomad, but you’re take on the grizzled grunt needn’t be like anyone else’s thanks to Ghost Recon: Breakpoint’s extensive character class options. Each class has its own progression tree and special ability selection, allowing you to specialise your Breakpoint character build to your preferred method of play.

A look at Ghost Recon: Breakpoint’s post-launch support on PS4 and Xbox One

Breakpoint’s predecessor, Wildlands, was lauded for the vast amount of post-launch support it allowed players sink their teeth into. Ghost Recon: Breakpoint looks to continue this trend, with Ubisoft having already documenting their planned roadmap. From time-specific live events to all new raids and adventures, here’s just a taste of what to expect from Breakpoint in Year 1.

Primed to satisfy those hungry for more story-driven content after they finish the main campaign, Ghost Recon: Breakpoint will roll out two additional ‘episodes’ following release. The game launches with its main story episode, Operation Greenstone, which is expected to run through until January 2020. Episode 2: Deep State, however, will arrive by the time next Winter rolls around, with the third and final episode, simply called Transcendence, expected to arrive in Summer of 2020. 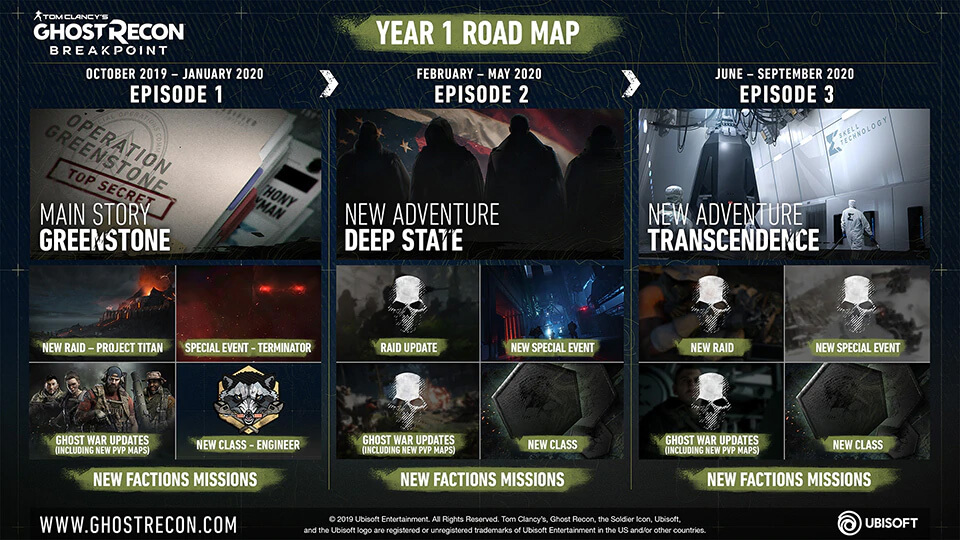 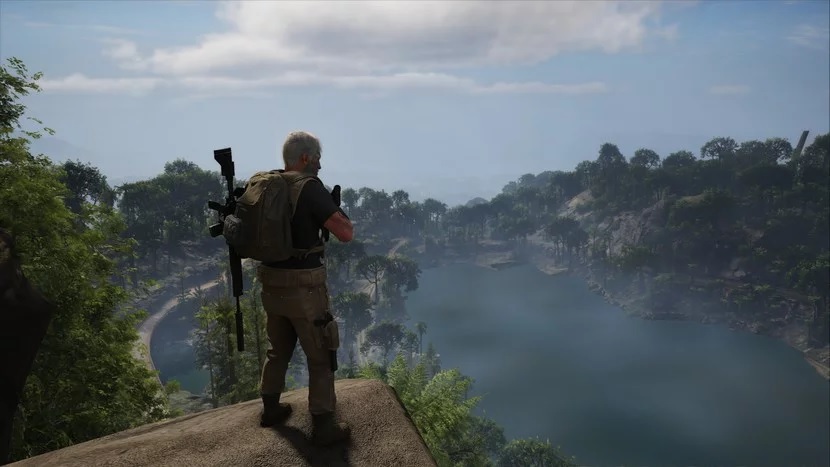 Also keeping things interesting well into the first year are the new classis that will be arriving, with three already being planned to work across PVP and PVE modes. The first class coming to Breakpoint post-launch will be the Engineer, offering players the ability to utilise heavy weaponry and engage in hacking. Bringing a fresh challenge again, as if that wasn’t enough, will be the constantly tweaked PVP multiplayer updates and overhauls.