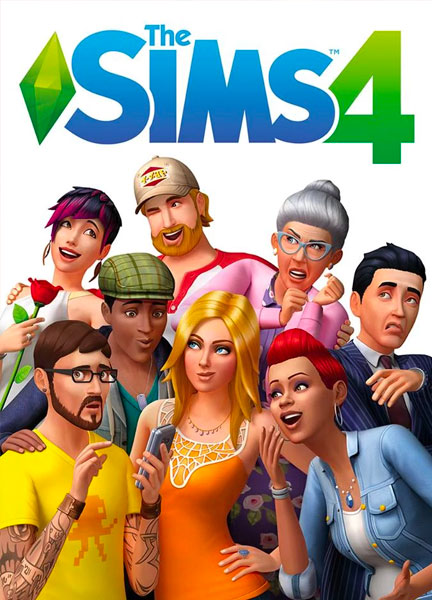 Find the best deals on The Sims 4 for PC, PS4, Xbox. We compare 57 deals (starting from £3.99) across every edition offered by our partner retailers.

Compare prices on The Sims 4

Few games series in history can boast the resumé of The Sims. Since 2000, the series has remained a PC gaming staple, rarely leaving the best selling charts and constantly benefitting from new, innovative expansion packs.

The fourth main entry in the series has followed in the footsteps of its predessecors, selling more than 5 million copies on PC and representing a continuation of many of the elements that have seen the first three games become so beloved.

Now, the Sims 4 is available on PS4 and Xbox One. Boasting the same range of items available in the standard version of the PC game, the Sims 4 will enable you to bring families to life on your home console as well as your PC.

Watch the official announcement trailer for The Sims 4 on console!