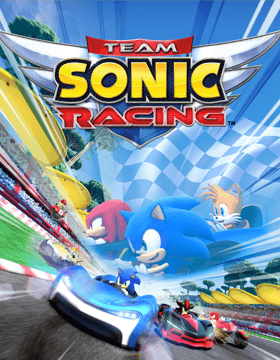 Find the best deals on Team Sonic Racing for PlayStation 4, PC (Microsoft Windows), Xbox One, Nintendo Switch. We compare 57 deals (starting from £8.90) across every edition offered by our partner retailers.

A certain Italian plumber might have carved out his own market gap for players who enjoy drifting around a track as a colourful character, but Sonic the Hedgehog and friends have also been known to feel the need for speed on occasion. This all comes to a head in Sumo Digital’s Team Sonic Racing, the latest in Sega’s acclaimed kart racing series that celebrates the publisher’s most famous locations and gaming icons.

This is the first Sonic racing game since 2012’s Sonic & All-Stars Racing Transformed, picking up where that game left odd with new tracks, power-ups and cars. Where Team Sonic Racing differs from other kart racers is in its emphasis on co-operative play; when starting your engine and going out on the course you’re no longer doing it alone. Power-ups are not just limited to you but are now shared between teams – and rather than finish certain races the fastest, some are judged on the team that worked the best together.

There are 15 confirmed characters set to appear in Team Sonic Racing. Many are the usual candidates from Sonic history you’d expect – Sonic, Tails, Knuckles and so on – but Sumo Digital have chosen to shed light on some of the franchise’s lesser known characters like Amy and Big the Cat, too. All come set with their own unique vehicles, all customisable to improve aspects such as handling, boost, acceleration, defence, and top speed. Team Sonic Racing gives a whole new meaning to the old Sonic idiom, “rolling around at the speed of sound”.

Get ready to fire up those engines and take to the track as Sonic and friends in Team Sonic Racing. With 21 tracks to wrangle and 15 confirmed characters to do it with, this promises to be the best kart racing outing 2012’s Sonic & All-Stars Racing Transformed.

21 tracks to dive into and master

Team Sonic Racing challenges players to memorise and master all 21 tracks if they’re to drive around them in the quickest time possible. Iconic locations like Green Hill Zone and Doctor’s Mine have all been given the race course treatment, full of shortcuts to seek out and tight turns to tackle. All 21 are split across seven different zones you work your way through as part of Team Sonic Racing’s campaign mode. 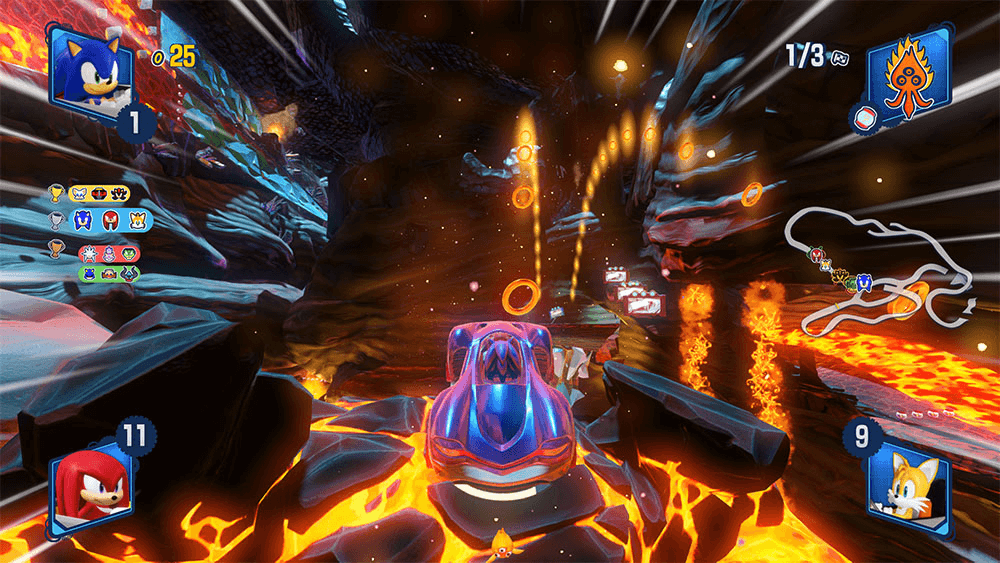 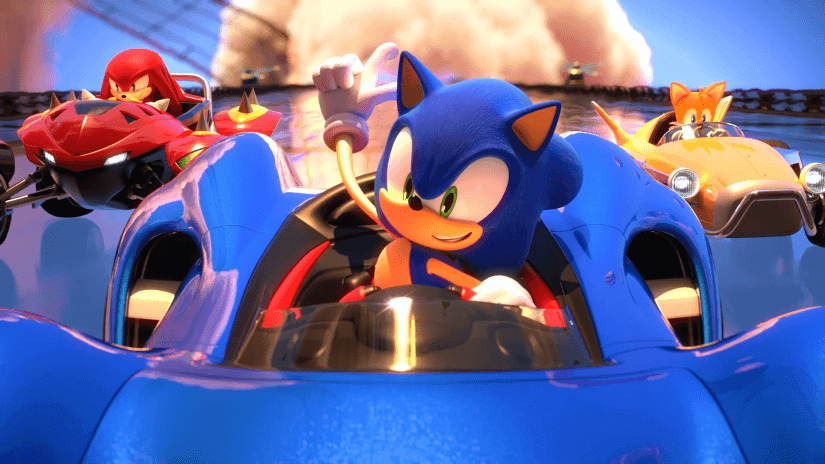 Team Sonic Racing brings back a full roster of fun power-ups from previous games, introducing a few new ones to help keep things fresh. Orange Rockets can be used to knock racers in front of you off course, for example, while White Whisps will give you a large boost in speed. These can now be passed across racing teams, meaning that if you’re struggling for a power-up and there isn’t an item box in sight, it could be the case that one gets given to you remotely.