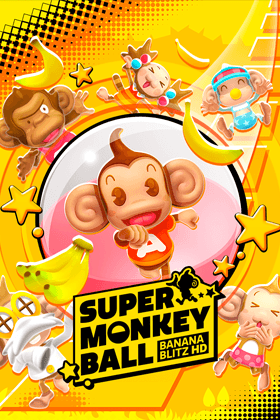 Find the best deals on Super Monkey Ball: Banana Blitz HD for Nintendo Switch, PC, PS4, Xbox. We compare 11 deals (starting from £11.95) across every edition offered by our partner retailers.

Nostalgia is a powerful tool is video games currently, so much so that Crash Bandicoot, Sonic the Hedgehog and Spyro the Dragon have already had their original games brought back to life on current platforms. Super Monkey Ball: Banana Blitz HD continues this trend, bringing the 2006 classic up to date for Nintendo Switch, PS4, Xbox One and PC.

Much like the original game, Super Monkey Ball: Banana Blitz HD sees the eponymous simian roll and bounce his way through over 100 colourful stages. It’s all in the effort to stop the space alien pirate king, Captain Crabuchin, from stealing his bananas. Manoeuvring well and being fast will be the key to catching up to him in time.

One of Super Monkey Ball’s most belolved entries, remastered in HD for PS4, Xbox One and Switch

There’s a reason why its Banana Blitz and not the original Super Monkey Ball up for the remastered treatment. Advancements in graphics have a come a long way since 2001, and Banana Blitz being on the Wii meant that motion controls made it a difficult one to go back to. Here you can experience this fan-favourite complete with an updated control scheme, dedicated Time Attack mode and the infamous decathlon run.

A 3D platformer with a difference

Whereas traditional 3D platformers let you control the character on his or her legs, Super Monkey Ball has you roll around levels with great momentum and force. This is in keeping with the series’ signature madcap style – now looking even better thanks to the 2019 HD treatment. Super Monkey Ball: Banana Blitz also features multiplayer, primed to create even more chaos. 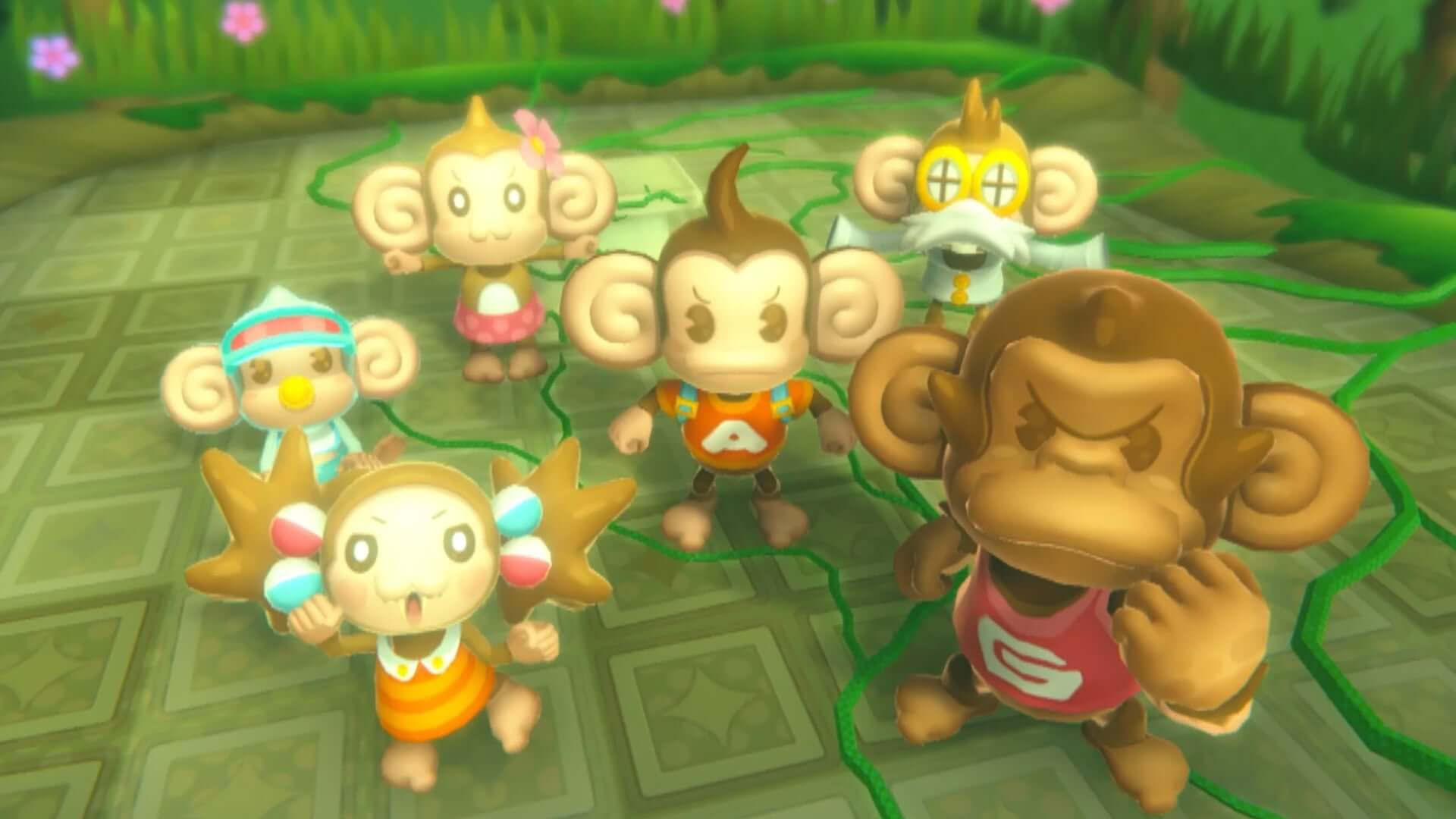 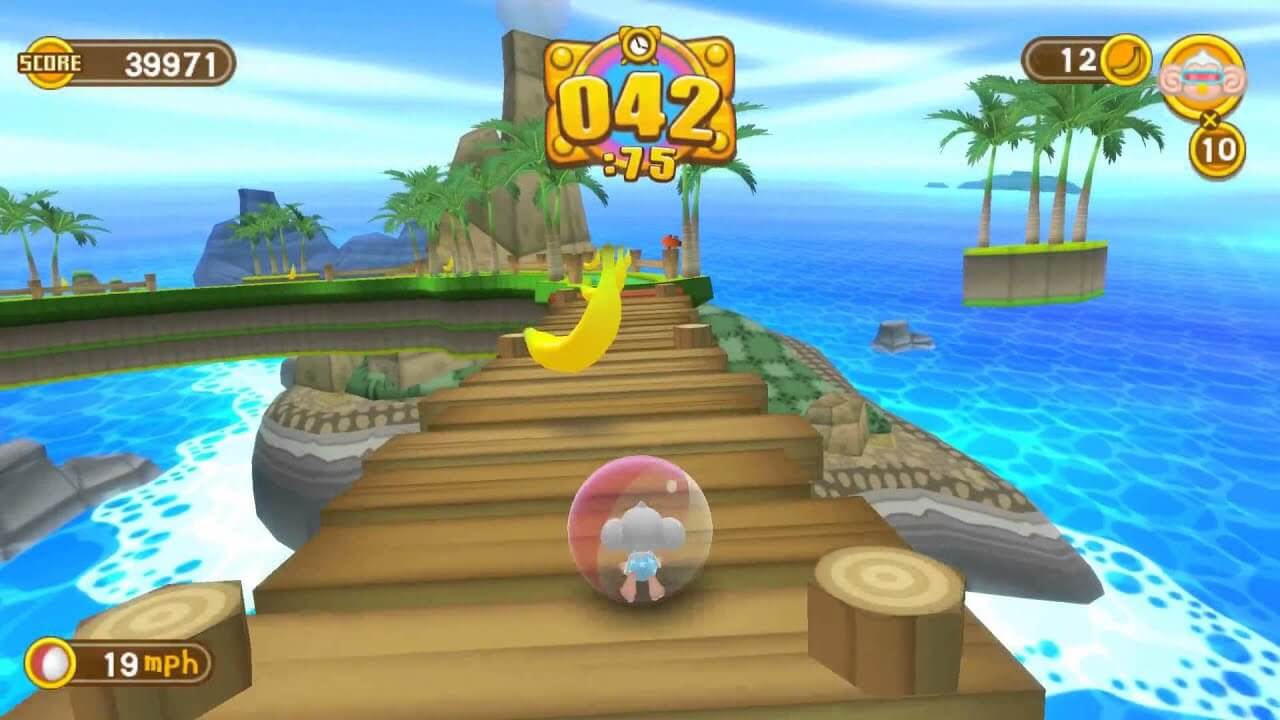 Learn routes and harness controls to climb the scoreboard

There’s a total of 100 main levels present in Super Monkey Ball: Banana Blitz HD, bit if that isn’t enough for you, rest easy knowing that the original 50 mini-games also remain intact. These were previously limited by the Wii’s motion controls, which required the mote to be held on the side, but now they’ll work with all modern control styles. Time to work your way up the scoreboard rankings.

One of the major new features of this special HD edition of Super Monkey Ball: Banana Blitz is the inclusion of special guest characters. Not all of these have been confirmed as of yet, but its likely that we’ll see call backs to the likes of House of the Dead, Jet Set Radio and other SEGA franchises. One character, however, we do already know about is the famous blue blur: Sonic the Hedgehog. 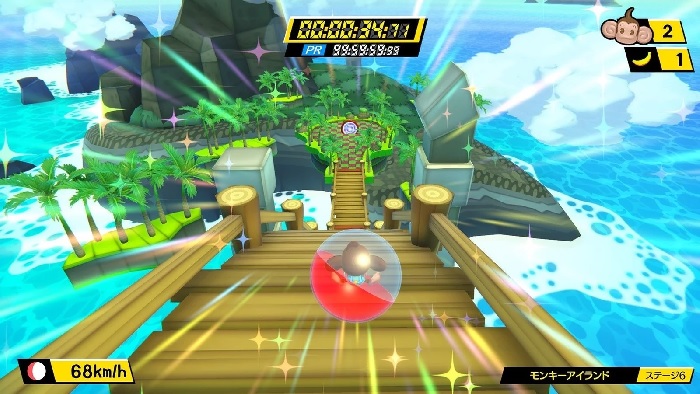 Because Banana Blitz will arrive on Nintendo Switch in addition to PlayStation 4 and Xbox One, this HD release marks the first time the game has been playable portably. It’s a fact that goes hand-in-hand with most Switch games, but is worth mentioning given the colourful tumbling action it provides. It’s a great choice for the platform and even better when taken with you.