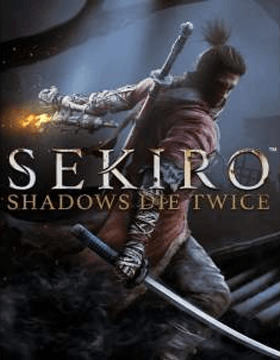 Find the best deals on Sekiro: Shadows Die Twice for . We compare 28 deals (starting from £24.95) across every edition offered by our partner retailers.

From the acclaimed makers of Armored Core, Bloodborne and the Dark Souls series comes Sekiro: Shadows Die Twice, the next evolution in a style of game that rewards you for being smartly aggressive but will similarly punish you for placing a foot wrong. The so-called “soulsborne” subset of action-roleplaying games isn’t for the faint of heart, testing players patience, skill and willingness to press on while at the risk of losing everything. Sekiro: Shadows Die Twice is no exception.

Sekiro: Shadows Die Twice casts you in the role of a disfigured and disgraced warrior known as the “one-armed wolf” who is in search of redemption. Tasked with protecting a young lord who is the descendent of an ancient bloodline, you’ll need to ward off the waves of enemies attempting to compromise your mission. Chief amongst these combatants are the dangerous Ashina clan, who will do whatever it takes to prevent you from regaining your honour.

Set in a late 1500s Sengoku, Japan, players are offered the potential to become the ultimate ancient master of the sword as they traverse the incredibly detailed world developer FromSofware has created. Seamlessly blending stealth, vertical traversal, and visceral head-to-head combat scenarios, you can expect to unleash an arsenal of deadly prosthetic tools and powerful ninja abilities in myriad bloody confrontations.

Carve your way to revenge in Sekiro: Shadows Die Twice

Sekiro: Shadows Die Twice aims to chart new territory for the Soulsborne genre by winding the clock back to the 16th century, casting players as an outcast assassin in search of his lost honour. Anyone who’s played such games as Dark Souls, Bloodborne and Nioh will have some idea what to expect, but let’s highlight what Sekiro: Shadows Die Twice does differently to those that came before.

In many ways, boss battles are the star of the show within any FromSoftware title. Sekiro: Shadows Die Twice steps this up further, however, by 100% shifting your attack focus on in-depth swordplay. Previous games in the genre have sometimes gifted you the luxury of a shield, but not in Sekiro. The bosses here feature health bars that stretch across the screen, taking on all form of demonic beings you’re required to swerve and slash to death. 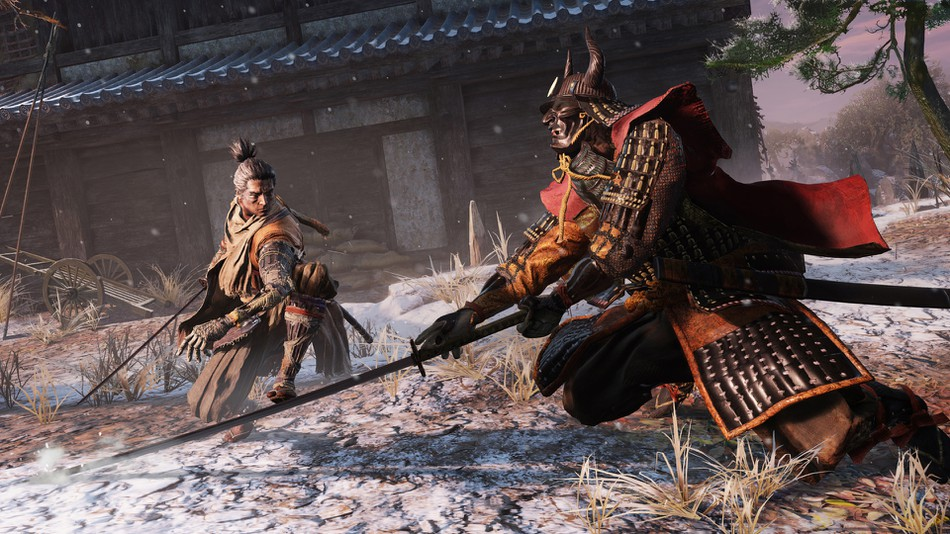 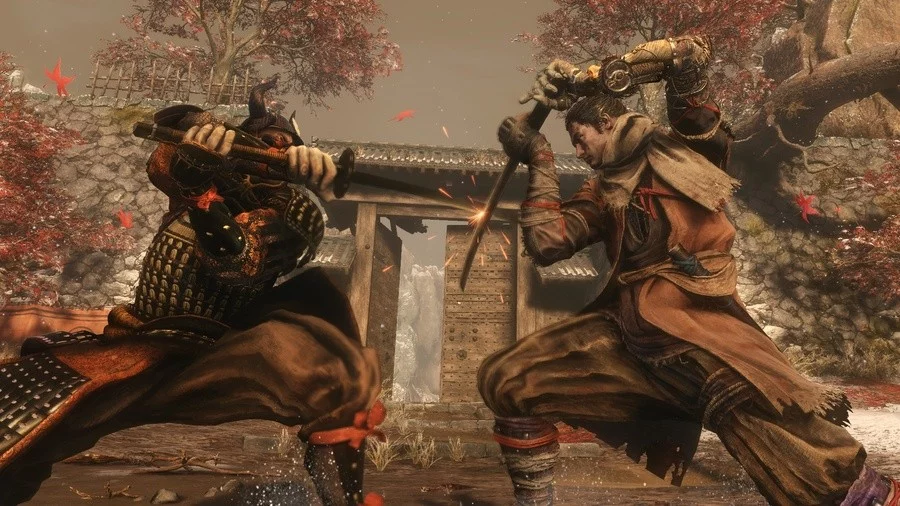 The combat in Sekiro: Shadows Die Twice is all based around timing, so much so that a well-placed Katana slice performed with precise balance and poise opens up a window in which enemies can be dispatched in a single blow. This feeds into the ultimate ninja fantasy by emphasising tactics in addition to brawn, as does the ability to sneak up on rival clans before they can ever catch sight of you. Sekiro: Shadows Die Twice rewards player patience tenfold.