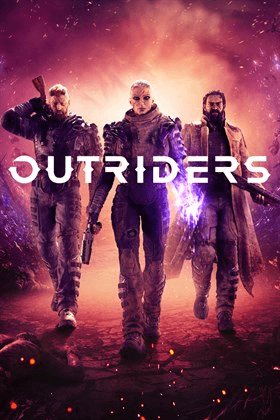 Find the best deals on Outriders for PlayStation 4, Xbox One, PC (Microsoft Windows). We compare 25 deals (starting from £39.85) across every edition offered by our partner retailers.

What’s better than gunning down legions of enemies within an incredibly diverse sci-fi world? Doing so with two friends by your side, of course. This is the type of experience players can look forward to when Outriders launches in 2020, being the latest new IP from People Can Fly, the people behind the frenetic over-the-top action of Bulletstorm. Outriders introduces a new world, full of new wildlife, casting you as a rogue warrior from Earth that’s on its last legs.

While explicit details about how the co-operative element of Outriders will operate is still unknown, publisher Square Enix has already confirmed that it will serve as the main thrust driving the game. What’s more, we also know that Outriders will support teams of three players, where you can be joined by two others in fully supported drop-in-drop-out co-op.

Most famous for being the creators of Final Fantasy, Outriders will be published by Square Enix on both PlayStation 4 and Xbox One. Such backing indicates an incredibly high level of polish, possibly suggesting that Outriders will challenge other staple co-op franchises like Destiny or Borderlands. Set within an entirely new universe, People Can Fly has described this world as “dark and desperate”.

Seeking a new home on the planet Enoch

Outriders takes place in a galaxy where Earth is currently suffocating from devastation. This leads our heroes to look for a new home in the planet of Enoch. Their job is to prepare the planet for humanity to live on, fending off harmful wildlife through glorious first-person gunplay while working in tightly knit teams of three. Narrative in Outriders is emphasized just as much as gameplay. 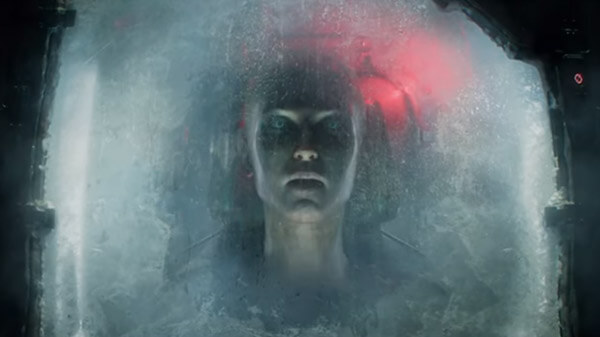 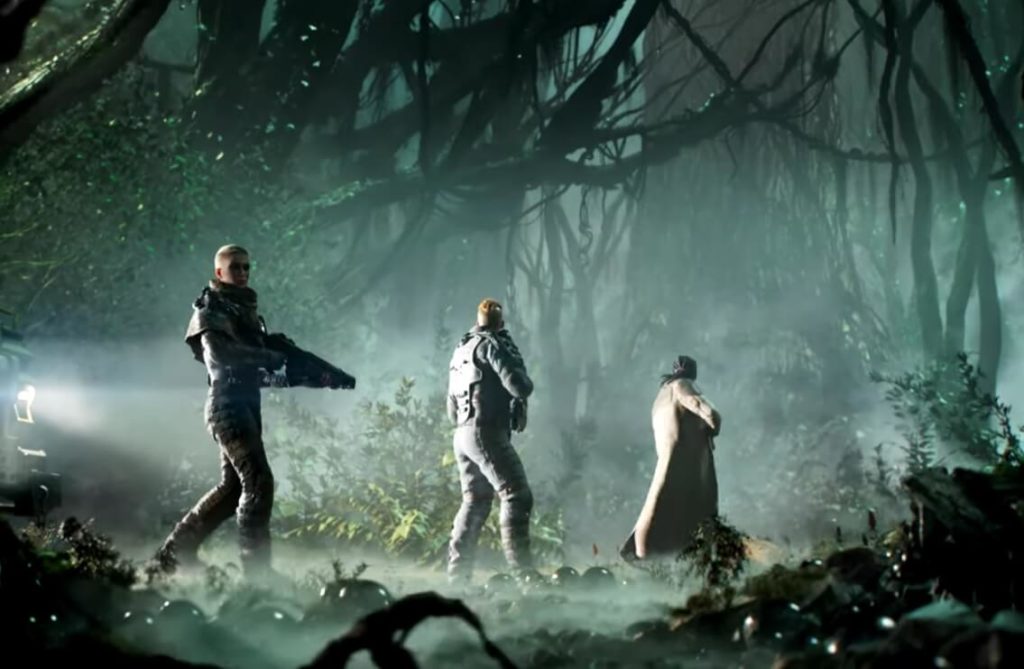 Like any good co-op shooter, Outriders gives players various ways to tailor preferences to their preferred playstyle thanks to the inclusion of customizable loadouts. Expect to swap between organic weapons to guns make out of rock, all of which function completely differently from one another to make each player in the three-person team a vital asset during battle.