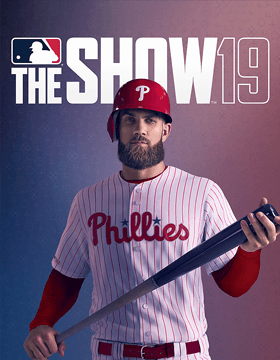 Find the best deals on MLB The Show 19 for . We compare 0 deals (starting from £0.00) across every edition offered by our partner retailers.

Compare prices on MLB The Show 19

While storied sports franchises like FIFA and NBA 2K are constantly given air time in the mainstream, American Baseball fans have always had the MLB: The Show series to fall back on. It’s a special case of sports game in that it’s developed internally at PlayStation’s Sony San Diego studio, meaning that it’s a fully rounded experience exclusive to PS4. Featuring all your favourite baseball teams and Matt Vasgersian, Mark DeRosa and Dan Plesac calling the play-by-plays, MLB: The Show 19 is the best baseball experience in which to take your swing at going for glory.

The franchise’s RPG-driven career mode makes its return, challenging players to work their way up through the ranks of the Major League in the hopes of becoming the best baseball player ever. However, those looking to compete online or go for a quick play in the park are also catered for, with MLB: The Show 19 featuring all the league’s top teams and even baseball legends from the past and present.

MLB: The Show is the only dedicated baseball simulator out there, developed exclusively for the PS4 by first-party studio Sony San Diego. This dedication to just one platform allows it to be a more refined experience, with special attention paid to the pitching and throwing mechanics at a level of quality that isn’t achievable when a game is being made for multiple platforms. 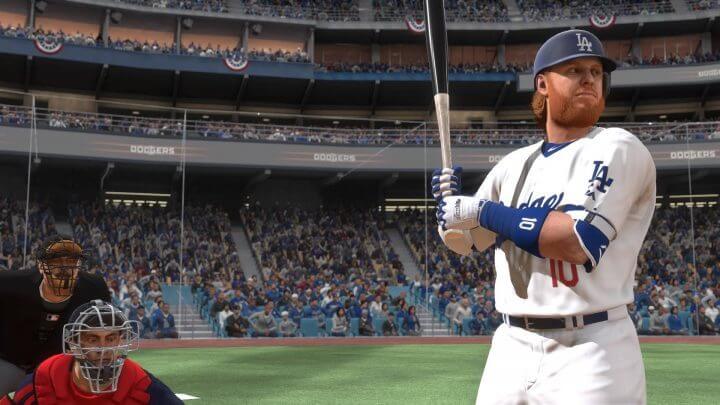 New animations and gameplay tweaks for MLB: The Show 19

Like any good annual sports release, MLB: The Show 19 has continued to tweak existing gameplay mechanics to offer players the most refined baseball simulator ever. This comes in the form of new animations, improved fielding, updated hitting and more. The pitching and batting gameplay are as tight as it has ever been, with minor physical adjustments resulting in the most full-on on-field experience.

MLB: The Show 19 marks the first time that “Moments” and “March to October” have been added as new modes. “Moments” is every baseball addicts ultimate dream, being a bite-sized career mode that lets players relive and recreate famous moments in MLB history. “March to October” again shortens your average baseball season, intertwining with MLB: The Show’s “Diamond Dynasty” portion to let players take control of all 30 iconic MLB franchises, supervising key instants during their pursuit of World Series splendour. 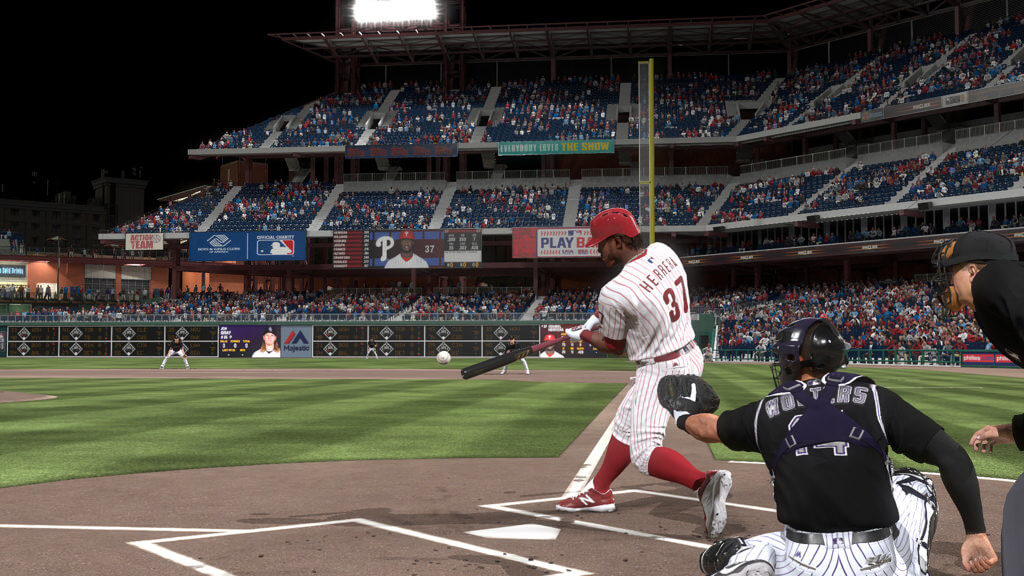