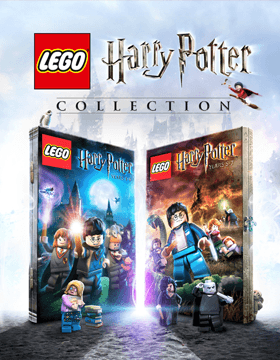 Find the best deals on LEGO Harry Potter Collection for Nintendo Switch, PlayStation 4, Xbox One. We compare 54 deals (starting from £7.06) across every edition offered by our partner retailers.

The Harry Potter franchise has been the centre of multiple video games previously, but it was really during the PS3 and Xbox 360 era that gave us a whole new take thanks to the two LEGO Harry Potter games. The first saw you play through years 1-4, while its follow-up finished off the series with years 5-7. However, now available for PS4, Xbox One and Nintendo Switch, all this content has been packaged together for the very first time in the aptly named LEGO Harry Potter Collection.

Giving familiar sights and locations the block-centric LEGO treatment, the Harry Potter Collection depicts the events of The Philosopher’s Stone all the way up to Part II of The Deathly Hallows. Gameplay works out as the same mix of button-mash fights and light puzzle-solving, making the Harry Potter collection the perfect experience to play for small and big kids alike.

Whether you first enjoyed Harry Potter via the books, movies or real-life attractions, the LEGO Harry Potter Collection celebrates them all by rendering the wizarding world entirely using LEGO bricks. All your favourite characters are here, letting you roam and explore such iconic locations as Diagon Alley and Hogwarts both in and outside of the main story mode.

Cast your way through all 8 blockbuster movies

The LEGO Harry Potter Collection smushes both Years 1-4 and 5-7 together to create the ultimate package. No movie has been left on the table, meaning that this is the perfect way to get your Harry Potter fix in a way that is charming, creative and, ultimately, extremely fun to play. Each movie sweeps you away to all your favourite moments and lets you get a feel for them at your own pace. 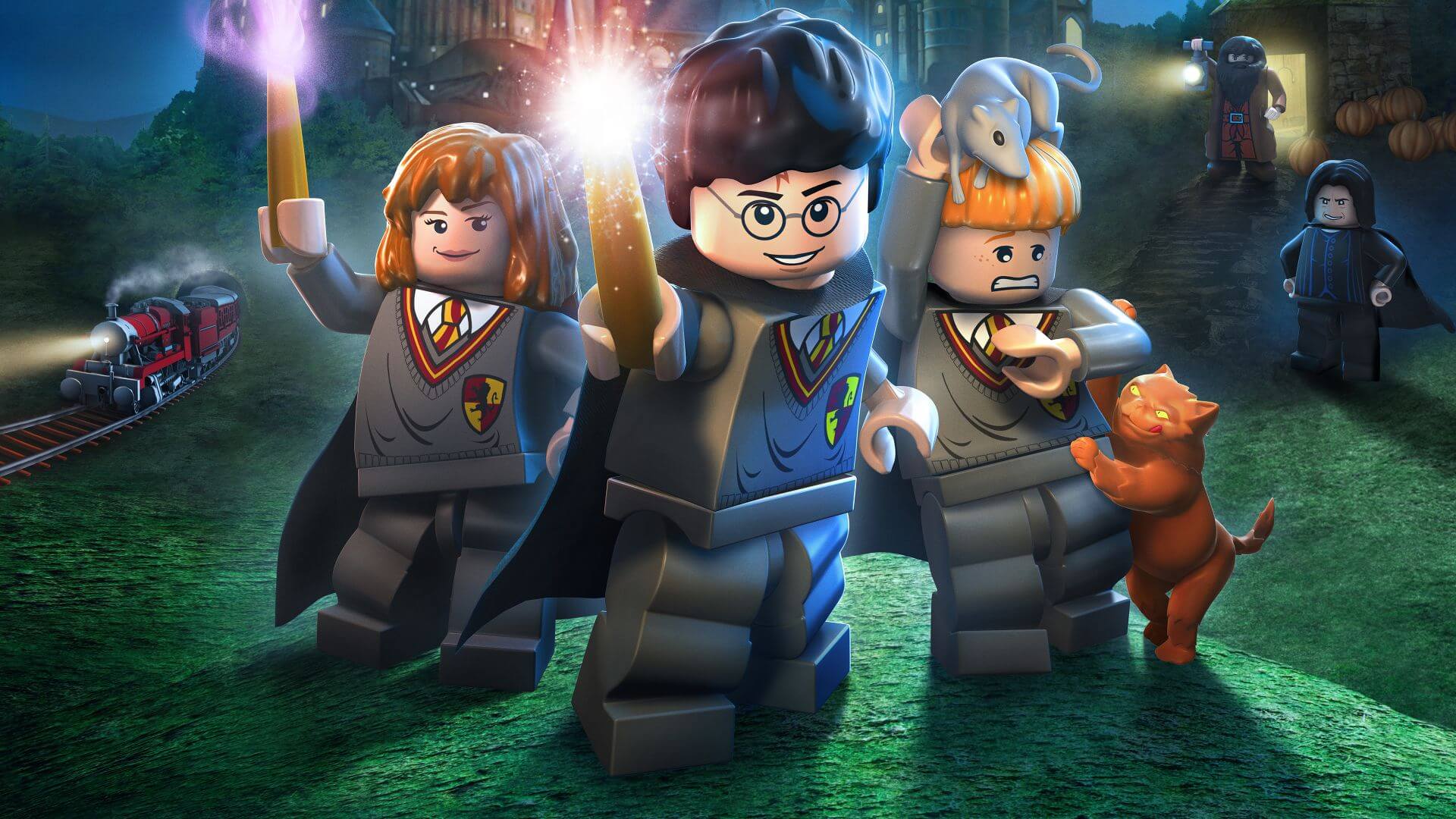 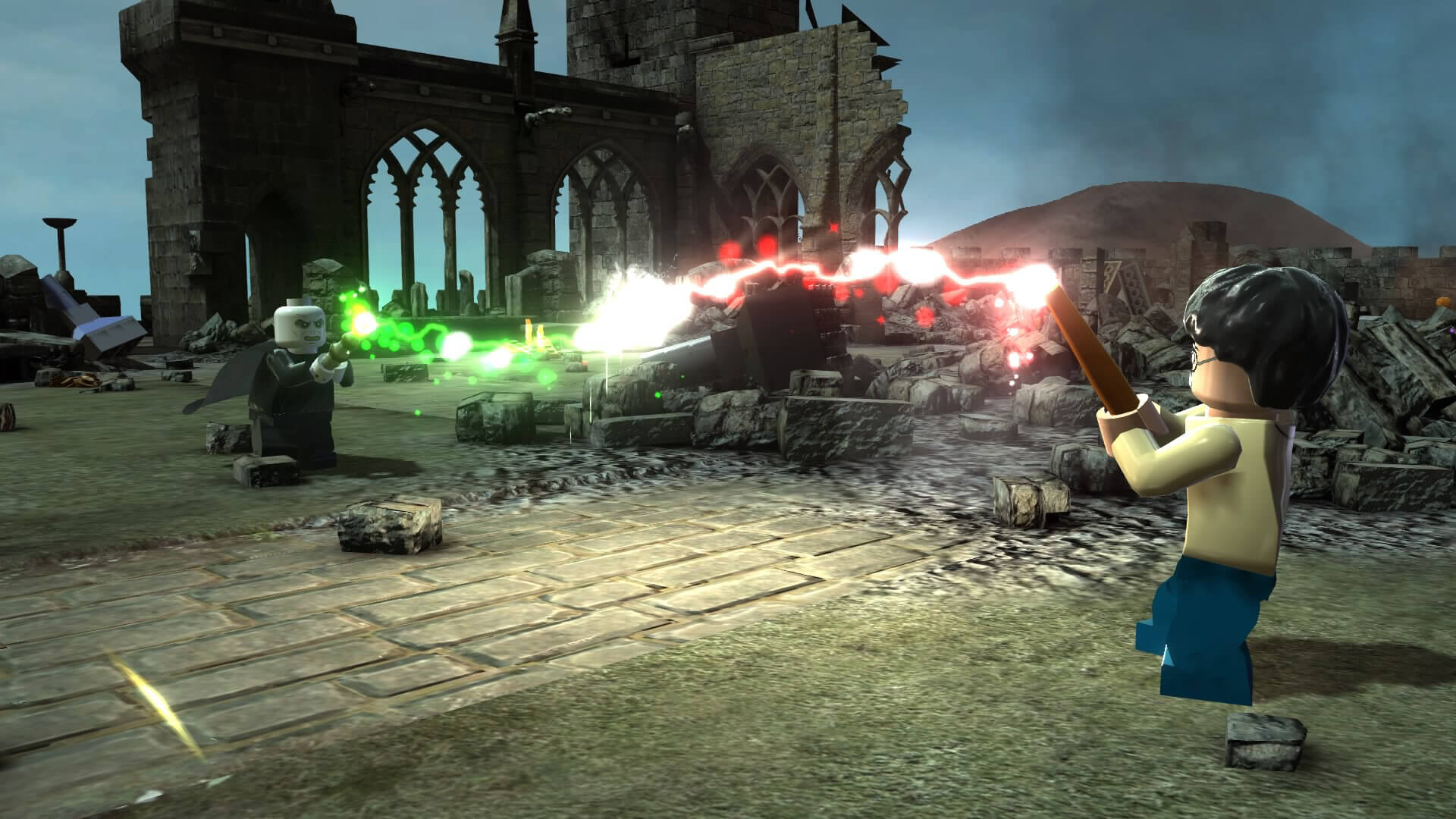 The Harry Potter games are different from your standard LEGO titles in that there are multiple spells at your disposal. Wingardium Leviosa, for instance, comes in handy when wanting to lift heavy blocks out of your way, while abilities like the invisibility cloak are invaluable when it comes to sneaking past dangerous enemies that might catch you on patrol. Most spells from the movies make an appearance in the LEGO Harry Potter Collection.