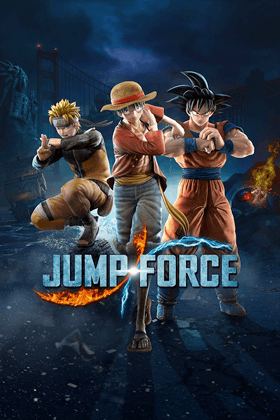 Find the best deals on Jump Force for Nintendo Switch, PC, PS4, Xbox. We compare 54 deals (starting from £7.99) across every edition offered by our partner retailers.

Fans of Yu-Gi-Oh, Dragonball Z, Naruto and other popular anime franchises rejoice, because the triple-A crossover fighting game you’ve all been waiting for has arrived in Jump Force. It all comes as a result of these colliding universes, which developer Bandai Namco uses as the perfect foundation to bring such iconic characters as Yugi Moto, Goku and Monkey D. Luffy together and have them duke it out within a ravaged New York City.

Jump Force lets players mash these heroes against one another in fierce and thrilling 1-v-1 battles. You actually are able to handpick a team of three, swapping one out for the other whenever the go and gets tough. The combat is primarily combo-driven, with those looking to dominate both the computer and players online encouraged to master each Jump Force character’s slew of special moves and juggles.

Crossover fighting games have existed previously. After all, Marvel vs Capcom and Mortal Kombat vs DC Universe are two series that have been enjoyed and taken into the hearts of many. Jump Force, however, is the first time so many recognizable anime and manga franchises have entered the battlefield all at once – offering players the opportunity to take hold of 40 different icons and do battle.

Jump Force is unlike other fighting game franchises in that it affords characters the ability to leap about and take charge in a way that’s completely in line with the franchise they originate from. That means characters like Yugi Moto and Seto Kaibi will summon their respective monsters, while Goku and Vegeta can transform into their super saiyan forms. 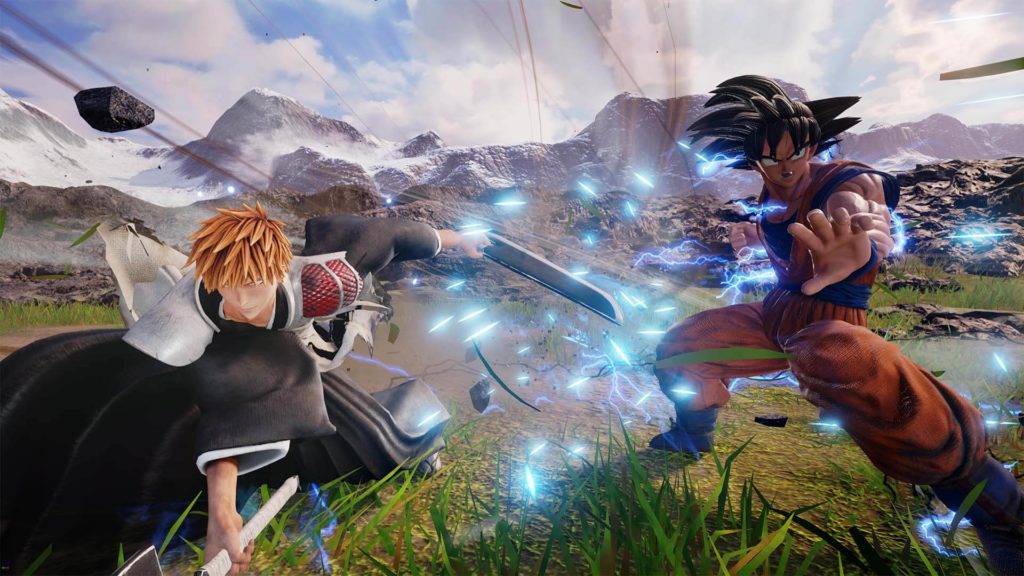 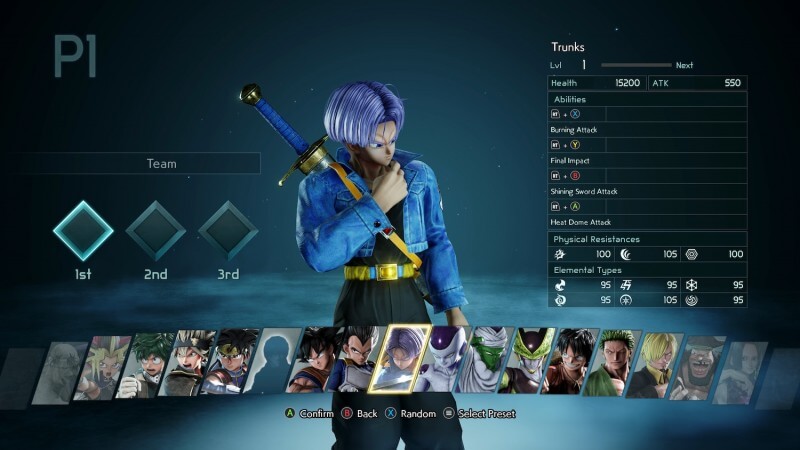 The character roster in Jump Force is extensive to say the least, featuring 40 playable icons from the worlds of anime and manga. Each come with their own unique move set and special abilities, all beautifully rendered in a cohesive art style that makes them look and feel like they inhabit the same world. More characters are confirmed as DLC, so the fan-service fun is only set to grow.