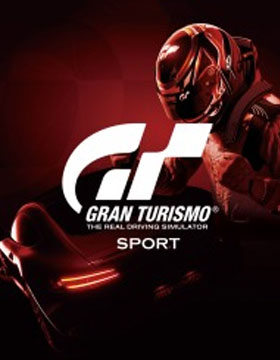 Find the best deals on Gran Turismo Sport for PlayStation 4. We compare 15 deals (starting from £8.99) across every edition offered by our partner retailers.

Few games, racing or otherwise, can claim the pedigree and reputation of Gran Turismo. First launching two decades ago on the very first PlayStation, GT has since established a reputation as the world’s greatest driving simulator, and while the series’ recent hiatus has allowed games like Forza Motorsport and Project Cars to make up ground, the name Gran Turismo is still one held in extremely high esteem.

Regarded by creator Kazunori Yamauchi as the first game in the series’ ‘second generation’, GT Sport vastly reduces the incredible number of cars that the series has become known for in favour of delivering the best racing simulation experience possible for the 150 that are included. That number now includes Porsche, which have never previously been featured in the series due to licensing issues. Though some long-term fans of the series may be disappointed to hear that the number of cars featured has been culled so radically, the options available to the 177 remaining have been vastly increased to include design and livery editing.

One of the standout features of GT has always been the presentation, and as the first version for this generation of consoles, it’s no surprise that Sport is the best looking – and sounding – edition of the game. Huge care has gone into recreating everything about the cars, from the way they look to how they sound as they change up and down gears, and the numerous famous tracks from around the world.

Get the lowdown on this year’s must-own racing sim.