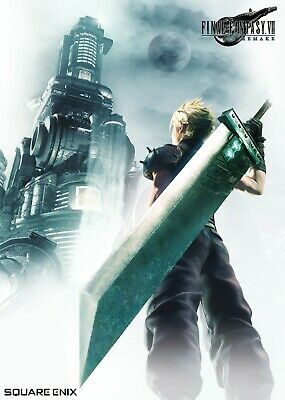 Find the best deals on Final Fantasy VII Remake for PlayStation 4. We compare 18 deals (starting from £19.99) across every edition offered by our partner retailers.

Hailed as one of the most in-depth and memorable JRPGs to ever grace home consoles, Final Fantasy VII was the entry that saw the fabled series step into full 3D. Characters like Cloud, Sephiroth and Barret were no longer limited by pixels of the 16-bit era, instead able to roam the world of Midgard and more in an entirely new dimension. Now, over 20 years later, Final Fantasy VII is making a graphical jump yet again, being entirely remade from the ground up for PS4.

Final Fantasy VII Remake retains all the familiar story beats and moments you love, updating each with 2019 visuals and a new approach to combat that merges real-time and turn-based action. Due to the scale and ambition of this remake, the new iteration of Final Fantasy VII is scheduled to be released in multiple parts. The first centring on the opening chapter of Midgard, with others set to follow.

Heavily inspired by all manners of popular steampunk fiction, Final Fantasy VII Remake centres on a mercenary called Cloud Strife, who gathers up a squad of resistance members to fight against the evil megacorporation of Shinra. It’s the story of the original game, updating it for a modern audience with HD visuals, an updated battle system and new real-time elements.

The original Final Fantasy VII played out in traditional turn-based fashion, where your party members attack and then your enemies have time to do the same. The remake now plays out in real-time, where you have a new ‘active time battle’ gauge that will gradually fill up, letting you pause the action to use a range of special abilities and magic spells. 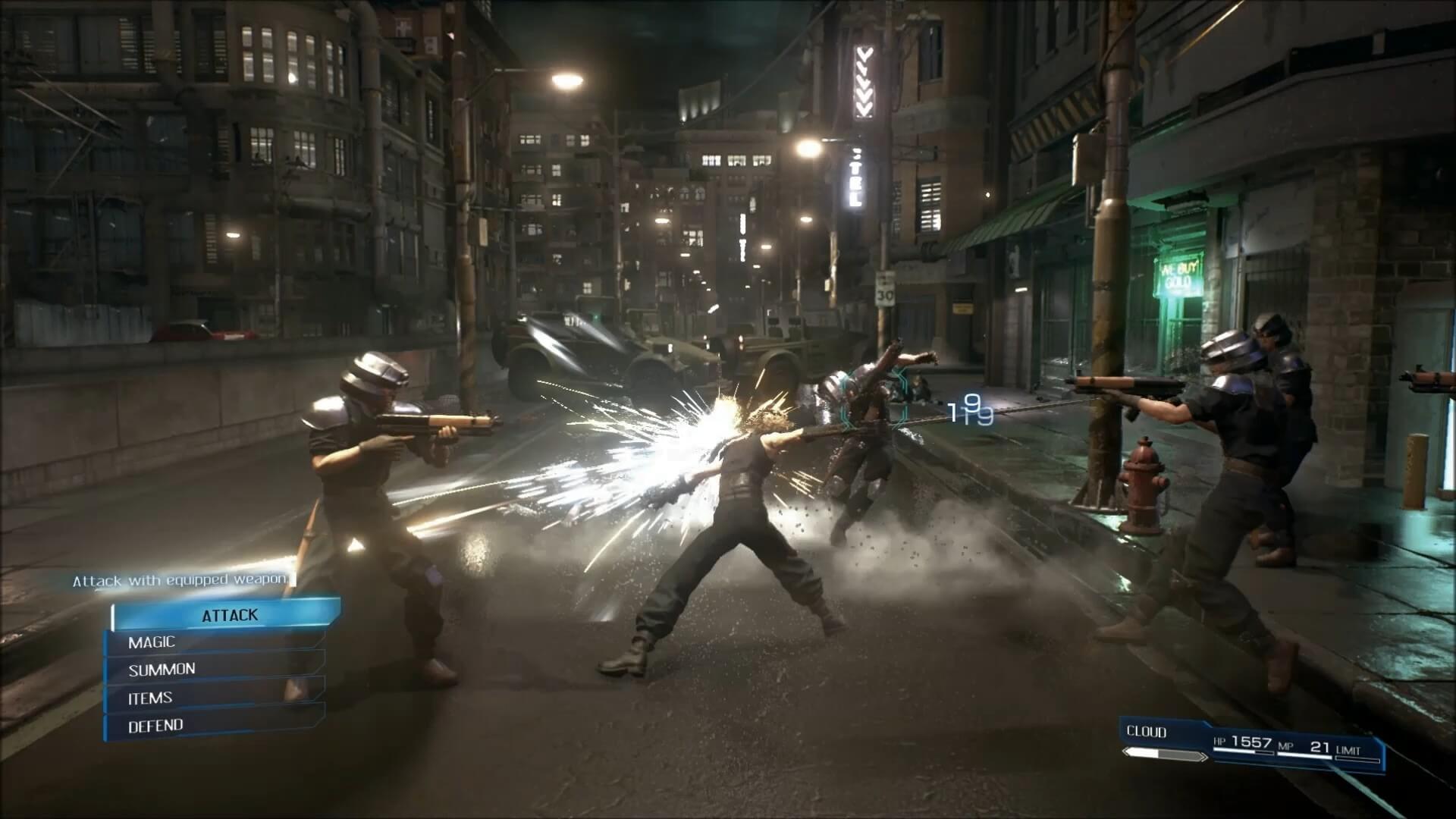 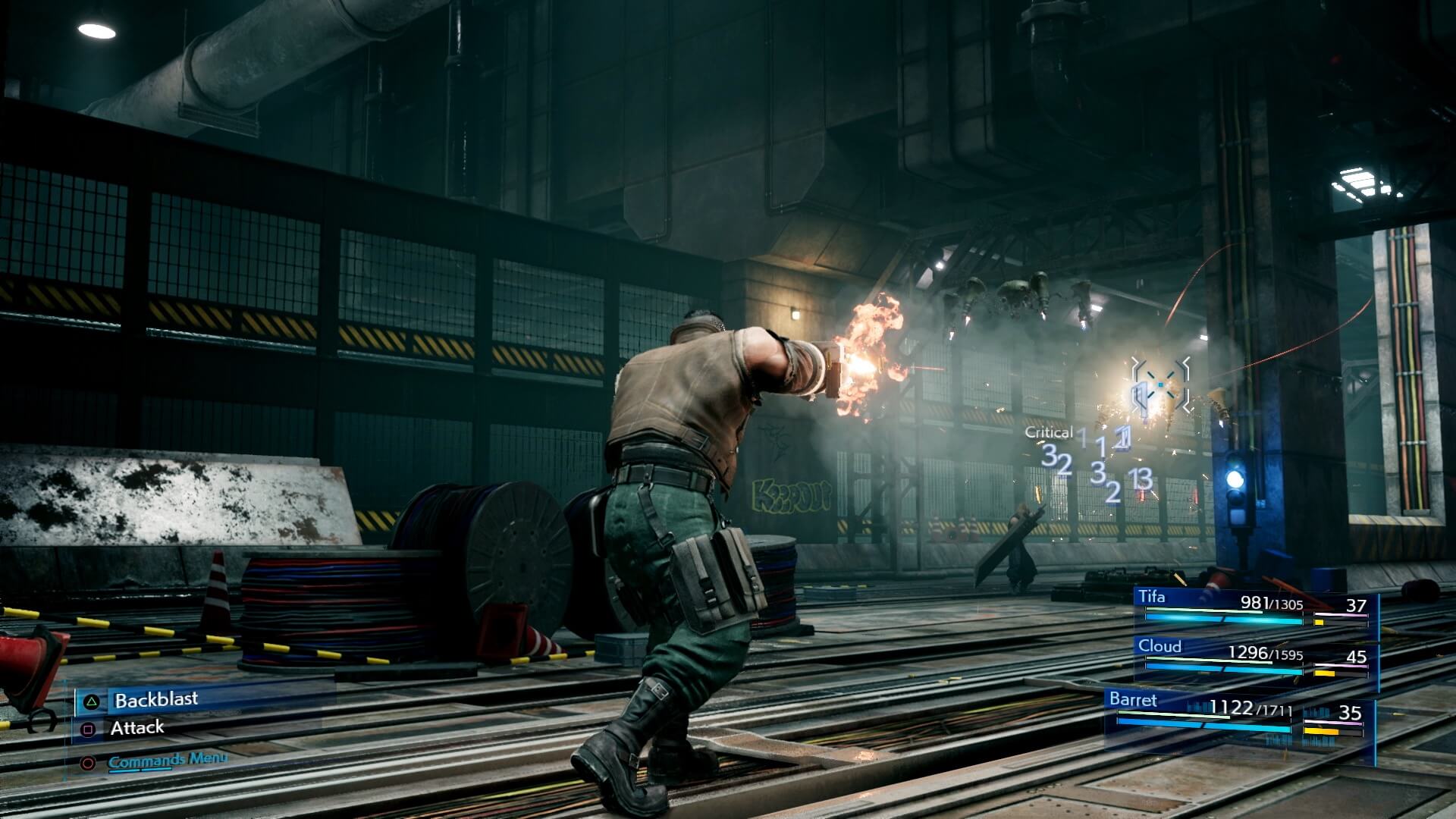 A multi-part saga that will likely span across consoles

The scope of this new iteration of Final Fantasy VII Remake is so lofty, that Square Enix is planning to release it in multiple parts. The first Midgard section will make up the first and will debut in 2020, making it highly likely that the rest of the story will launch on future consoles like PlayStation 5. Final Fantasy VII Remake does, however, look to be a journey worth embarking on – it’s a style of remake that’s never been attempted before.