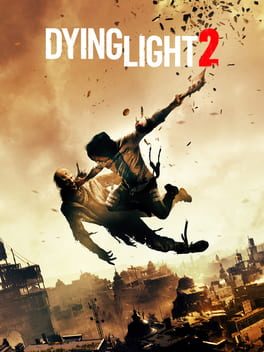 Find the best deals on Dying Light 2 for PlayStation 4, Xbox One, PC (Microsoft Windows). We compare 70 deals (starting from £33.51) across every edition offered by our partner retailers.

The original Dying Light was one of the few zombie games that actually made apt use of the dark, giving you the opportunity to avoid its horrors by traversing the landscapes by day but rewarding you tenfold if you were brave enough. Dying Light 2 revisits this idea, this time tasking you to survive in a new location that’s four times larger than the original’s Middle-Eastern city – where your actions can have devastating consequences on the people and places around you.

You play as new protagonist Aiden Caldwell, equipped with many incredible parkour skills that allows him to climb ledges, leap across cliffs and hop across the heads of zombies. This, along with a generous selection of melee weapon options, is what renders Dying Light 2 one of the most anticipated games of the year. Dying Light 2 will be releasing on PS4, PS5, Xbox One, Xbox Series X | S and PC on Februray 4th 2022.

A zombie game where the apocalypse is your playground on PS4, PS5, Xbox One and Xbox Seeries X

The world of Dying Light is for the first time fictional in the sequel, meaning that the consequences of your actions are a lot more far-reaching. The status of your environment, for example, is determined by such aspects as the factions you choose to side with, the settlements you commit to helping, as well as how to handle the myriad undead present at any one time. In this way, Dying Light 2 promises to be the ultimate creative sandbox – just with loads of zombies in it.

Parkour still plays just as a big a part in the game’s traversal as it did in the first game, with your protagonist ready to hop along the heads of the undead and leap buildings in order to reach their objective. In most open-world games getting around is usually the boring bit, but the exact opposite is true in the case of Dying Light 2.

Four-player co-op to fight the undead together

Much like the original Dying Light released in 2015, you don’t have to brave this open world alone. You and up to three friends can all take part in a single game, completing side objectives and gaining experience as you earn more abilities – like the legendary dropkick – together. With four of you to hand, venturing out at night suddenly becomes a less daunting prospect. 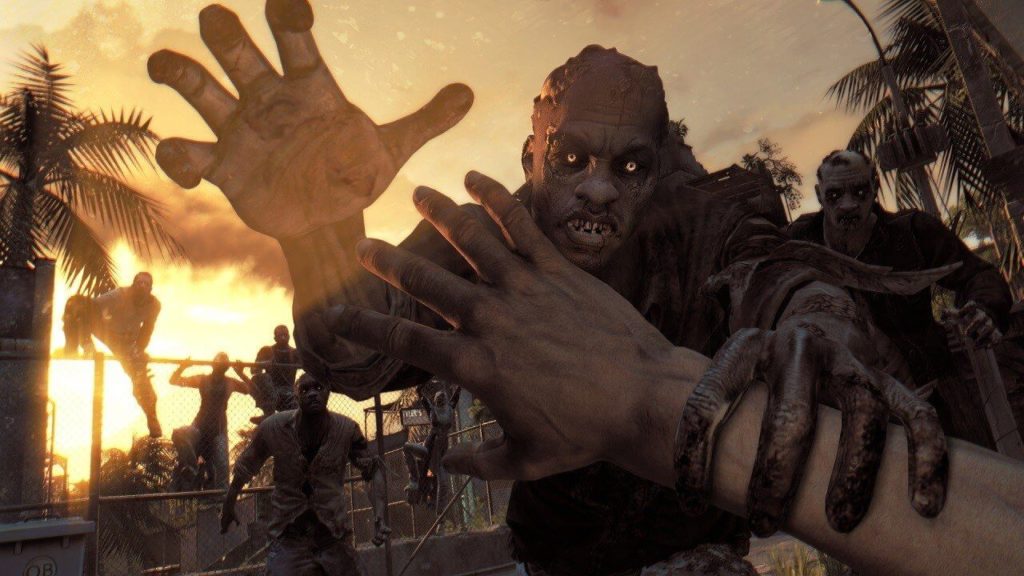 Whereas previously zombies were merely meat bags of obstacles standing in your way, Dying Light 2 introduces several new types of flesh-eater to keep them interesting – they even have their own lifecycle. Zombies that have been freshly bitten, for example, are called viral, which are fast, dangerous, with their humanity still intact. These evolve into biters, before finally devolving into degenerates that have their flesh falling off them.