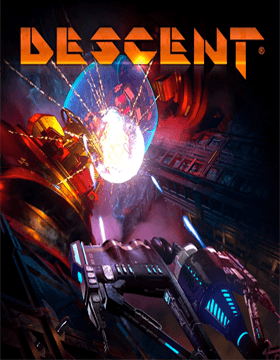 Find the best deals on Descent for . We compare 0 deals (starting from £0.00) across every edition offered by our partner retailers.

A lot of games have become accustomed to setting players off within the intergalactic thrills of space, implanting you in the cockpit of your own ship or seeing you step into the shoes of a marine with blaster placed firmly in your hand. Descent, however, was one of the rare games that let you experienced both simultaneously – and 2019 sees an entirely new version release across Nintendo Switch, PS4 and Xbox One.

Descent is set in the year 2136, at a time when the Earth’s resources have been significantly depleted to the point that the planet has become unsustainable. This ignites a new era of space mining, with you as one of the pilots who must venture into the depths of the surrounding planets and prepare for descent. Your life entirely depends on the value of produce you bring back.

A fan-funded prequel to the original 1995 classic

This 2019 version of Descent started out life on Kickstarter, where its success in being made and published would be in the hands of fans. Thankfully there was indeed an audience for this new take on spacecraft-based first-person shooting. Players will be able to traverse planets and enter them from any angle, utilizing the six degrees of freedom to bring back as many materials as possible.

Fly alongside others in four new multiplayer modes

The devs behind this new version of Descent recognized that the thrill of mining in space was one too fun to limit to just one person. Therefore, the game features both competitive and co-operative multiplayer modes – perfect for those looking to prove their piloting ability in an all-out free-for-all or in-depth co-op missions. 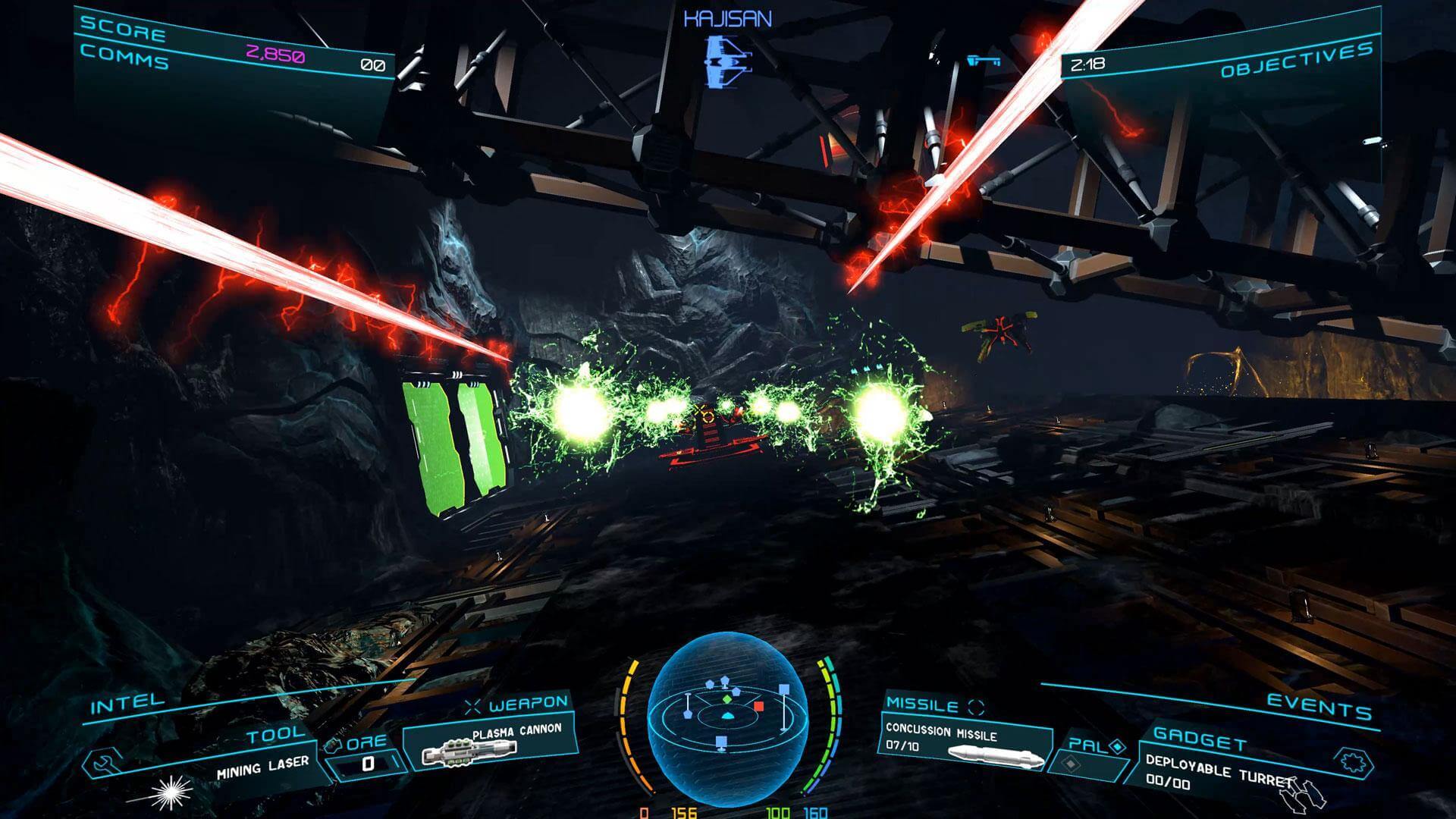 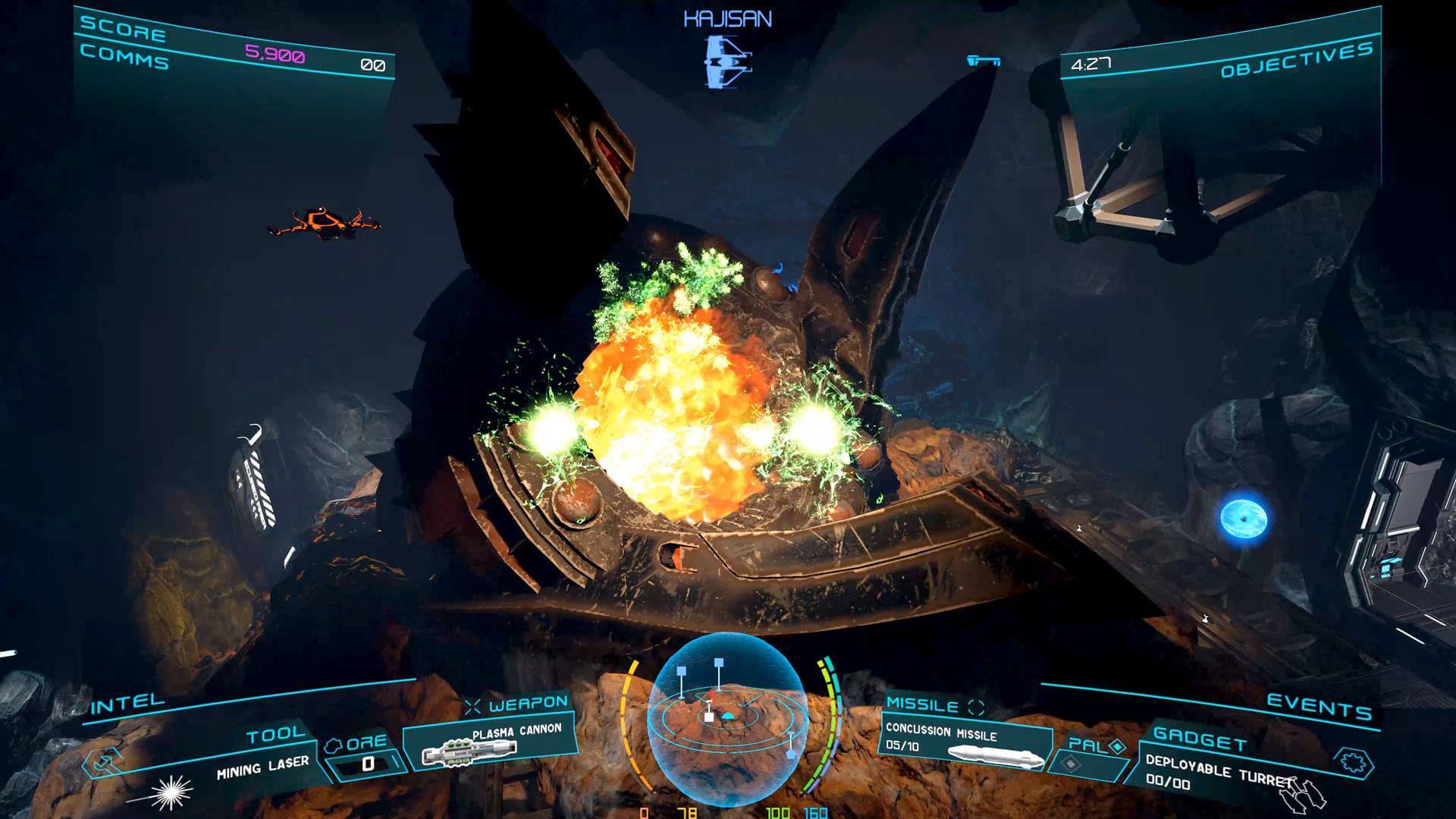 Endless ways to customize your spacecraft

Descent does all it can to make your experience feel more personalized, letting you choose from over 20 ships that can then be kitted out with interchangeable wings, noses and skins. All will affect how your spacecraft handles, letting you move, hide and attack in a way that suits your playstyle. You’ll unlock more Descent ships over time alongside additional upgrades for each.