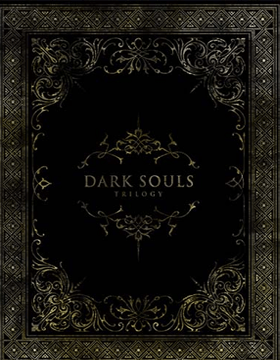 Find the best deals on Dark Souls Trilogy for PC, PS4, Xbox. We compare 18 deals (starting from £19.99) across every edition offered by our partner retailers.

From Software’s series of gothic action RPGs will forever go down in video game history as being notable for how hard they are. In reality, however, each entry of Dark Souls act as the ultimate test of player patience, debunking the myth that all who play need to be empowered. It’s creator Hidetaka Miyazaki’s philosophy to instead keep you on the back foot, approaching combat scenarios with a great deal of strategy instead of brawn.

The Dark Souls Trilogy marks the first time that all three acclaimed Dark Souls games have been available in one neat package. It includes Dark Souls Remastered, Dark Souls II: Scholar of the First Sin and Dark Souls III: The Fire Fades – complete with every batch of DLC ever released. Picking up the collection also nets you access to the digital soundtracks of all three games, adding up to 110 tracks and more than 6 hours of music to listen to.

Venture into the inexplainable unknown in the Dark Souls Trilogy, taking on a gauntlet of inventive bosses and enemies while exploring an incredibly detailed interconnected open world. All three games have never looked or played better than in the Dark Souls Trilogy, with the first game in particular now remastered for the current generation of consoles – now running at a smooth 60fps.

Experience a new nail-biting genre with The Dark Souls Trilogy

Hidetaka Miyazaki’s Darks Souls is one of the most celebrated franchises to come out of recent years, iterating upon the foundations originally laid down in the PS3 exclusive Demon Souls to go on and gain mainstream appeal. The trilogy is responsible for coining the term “Soulsborne”, being a style of action RPG that emphasises on strict tactics in combat and named after two From Software titles: Dark Souls and Bloodborne. 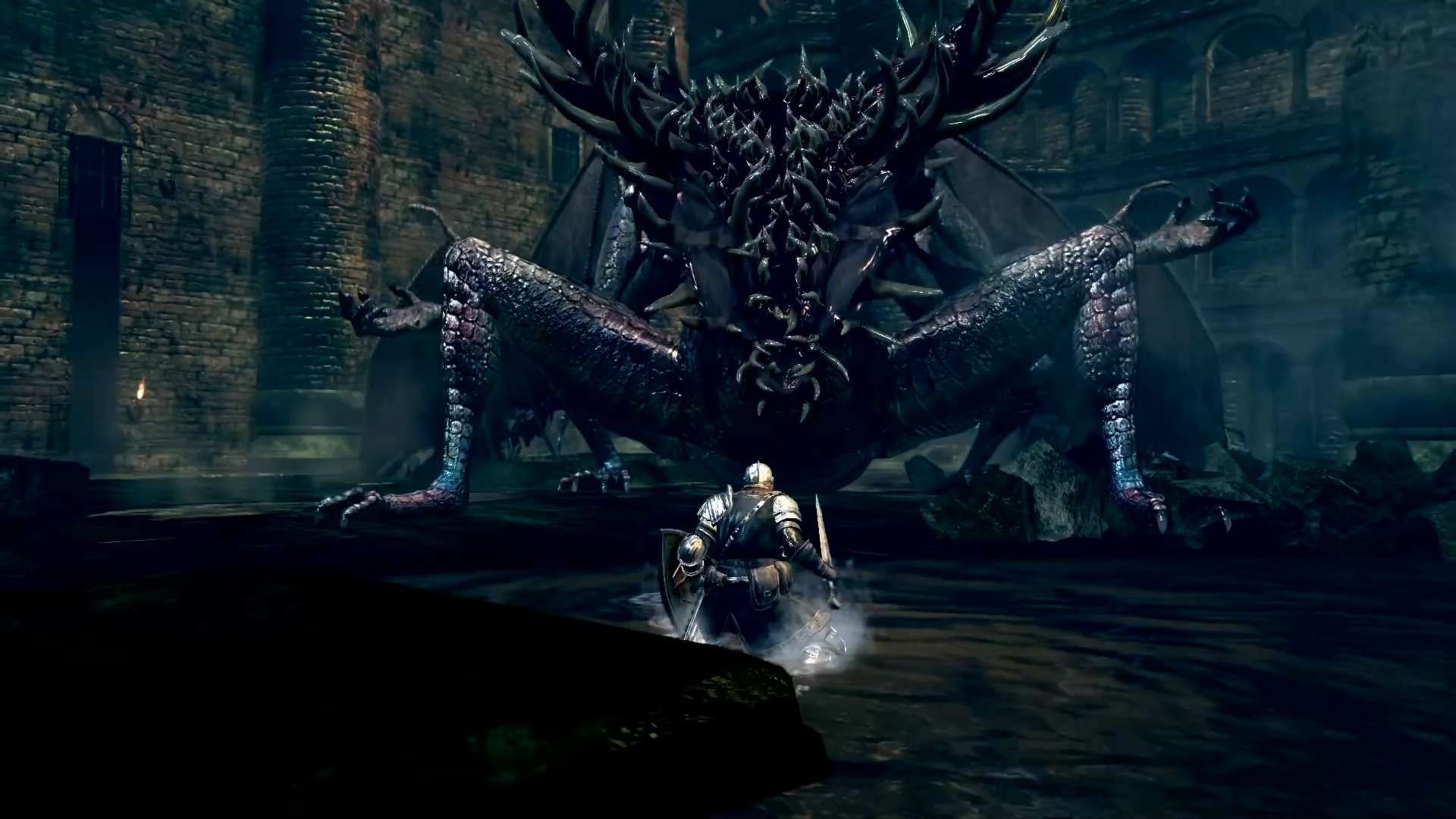 The most feature-complete Dark Souls package ever released

Never before has From Software’s Dark Souls Trilogy been available in one neat, contained package just like this. The original game is actually the most recent entry of the three to make its way to current consoles – and the wait has been worth it. Thanks to improved textures and a much smoother framerate of 60fps, every Darks Souls enthusiast can play through the entire Souls gauntlet from start to finish or in any order they prefer.

A world full of secrets to uncover

Unlike most action-RPGs commonly released, not one game in the Dark Souls Trilogy will spoon-feed you with lore and exposition. Instead the series’ many locations are steeped in secrets, just begging for you to go out and discover them. It’s part of the appeal for those that have come to adore this type of game. Even the purpose of some mechanics, items and weapons remain a mystery. If the Dark Souls trilogy acts as your first descent into the series be prepared to find your feet. 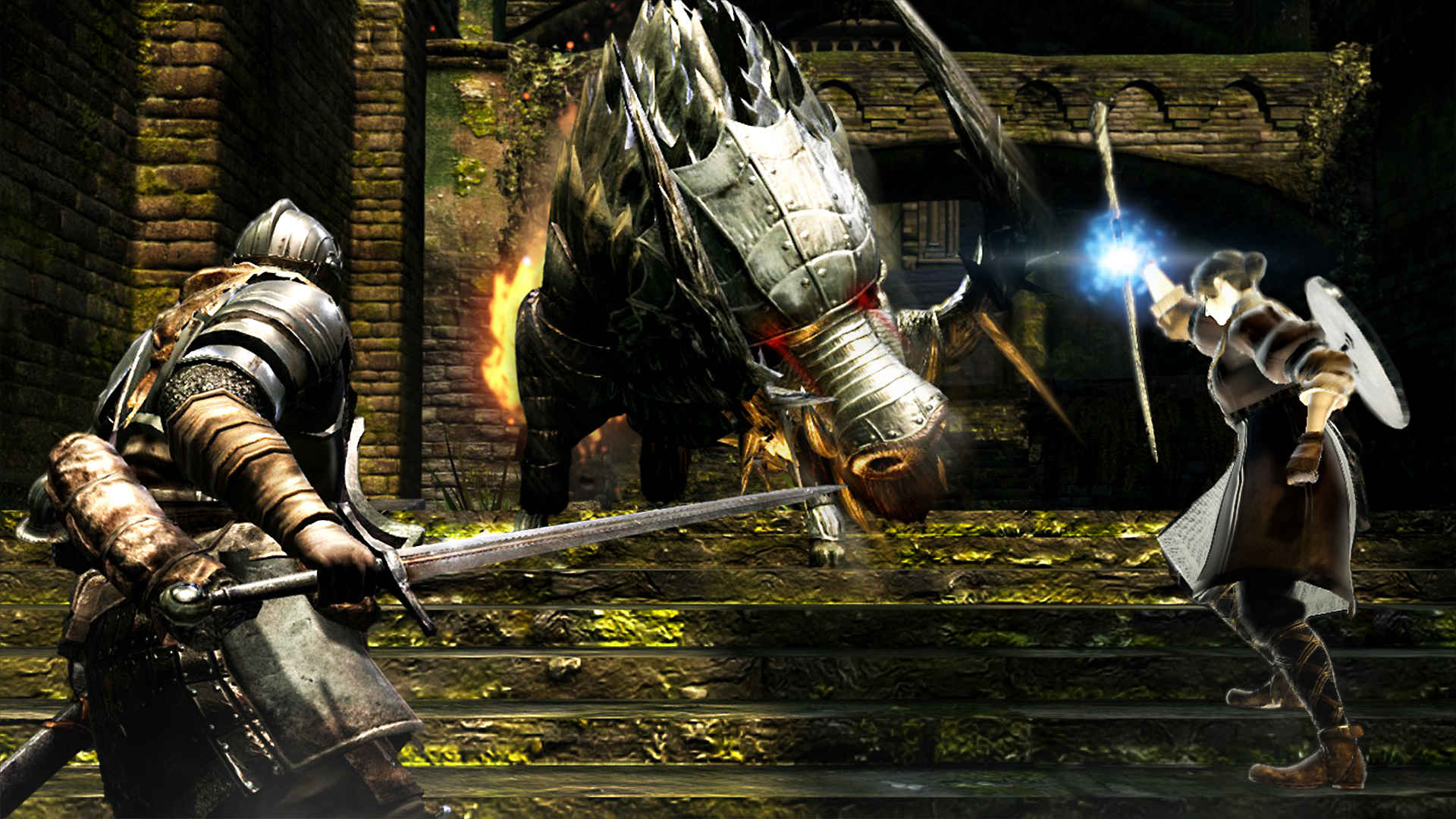