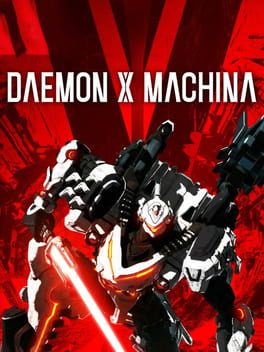 Find the best deals on Daemon X Machina for Nintendo Switch. We compare 22 deals (starting from £14.98) across every edition offered by our partner retailers.

Set in a futuristic world where a mighty war between man and machine has resulted in devastating destruction, Daemon X Machina is a new Nintendo Switch exclusive that lets you wield the power of an armored suit in order to fight back. There’s a vast array of weapons to use and a slew of customization options. It’s a mech game, only evolved specifically for Nintendo’s hybrid console.

Gearing up for mission objectives will require you to equip your mech (known in-universe as an Arsenal) accordingly. This means attaching weapons such as close-range shotguns, homing rockets, shields or distances rifles, finding the perfect loadout for your preferred style of play. Daemon X Machina offers a great deal of flexibility in this area, always letting you deal damage in a stylish manner.

Skyscraper-sized battles with you piloting your own mech

Enemy encounters in Daemon X Machina always occur on a massive scale, with your Arsenal letting you perform such maneuvers as flying through the air, performing long jumps and creating duplicates of yourself. All these combine to let you gain the jump on your opponents, only made even more impressive as you acquire bigger guns and better parts for your mech loadout.

Battle as a team with up to three of your friends

Daemon X Machina fully supports online and offline co-operative play, meaning that it’s easy for you and up to three other friends to do battle together. You’ll undertake entirely original missions that sit outside of the game’s main campaign, facing off against opposing reclaimers that are kitted out in their own Arsenals. 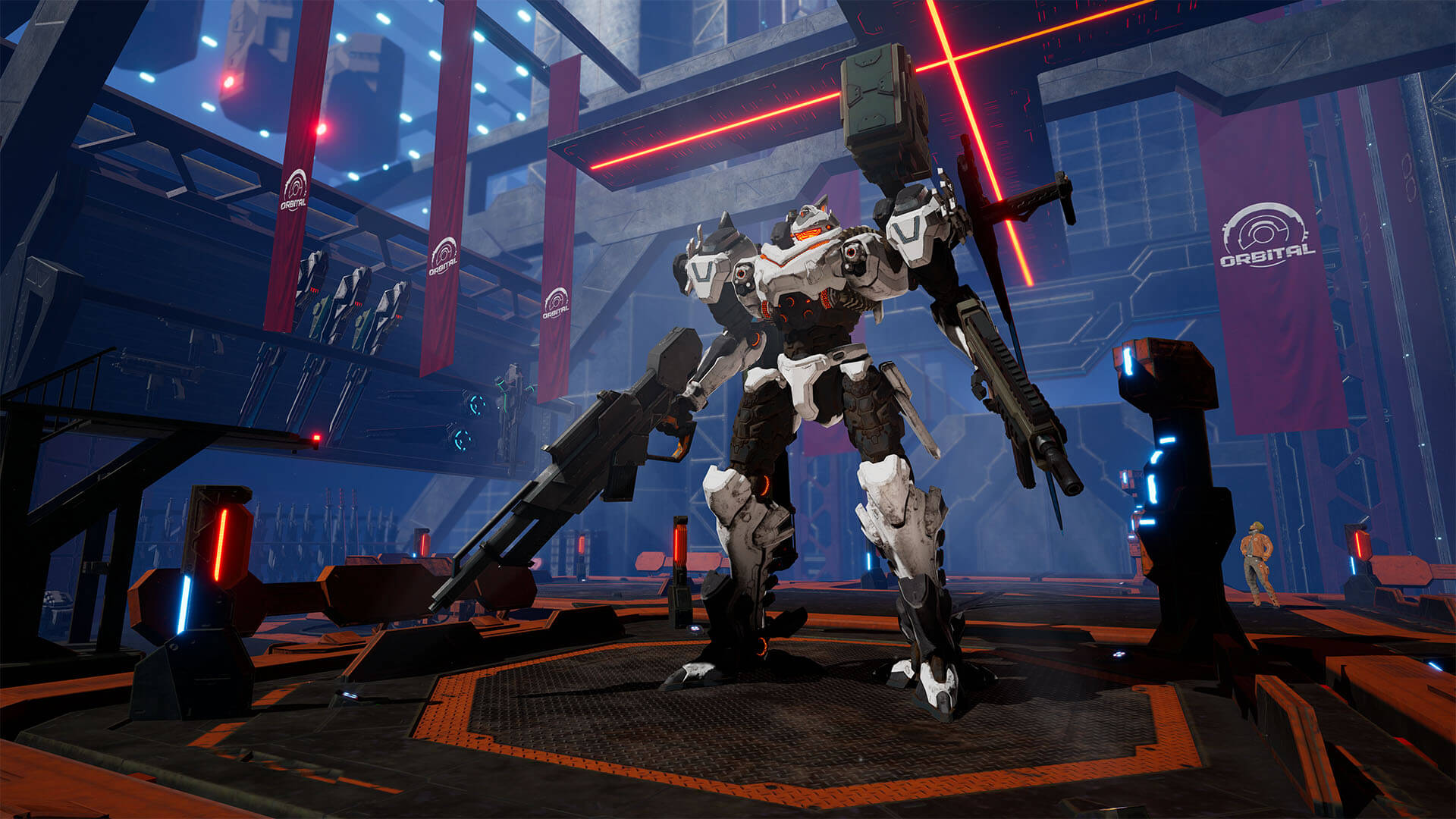 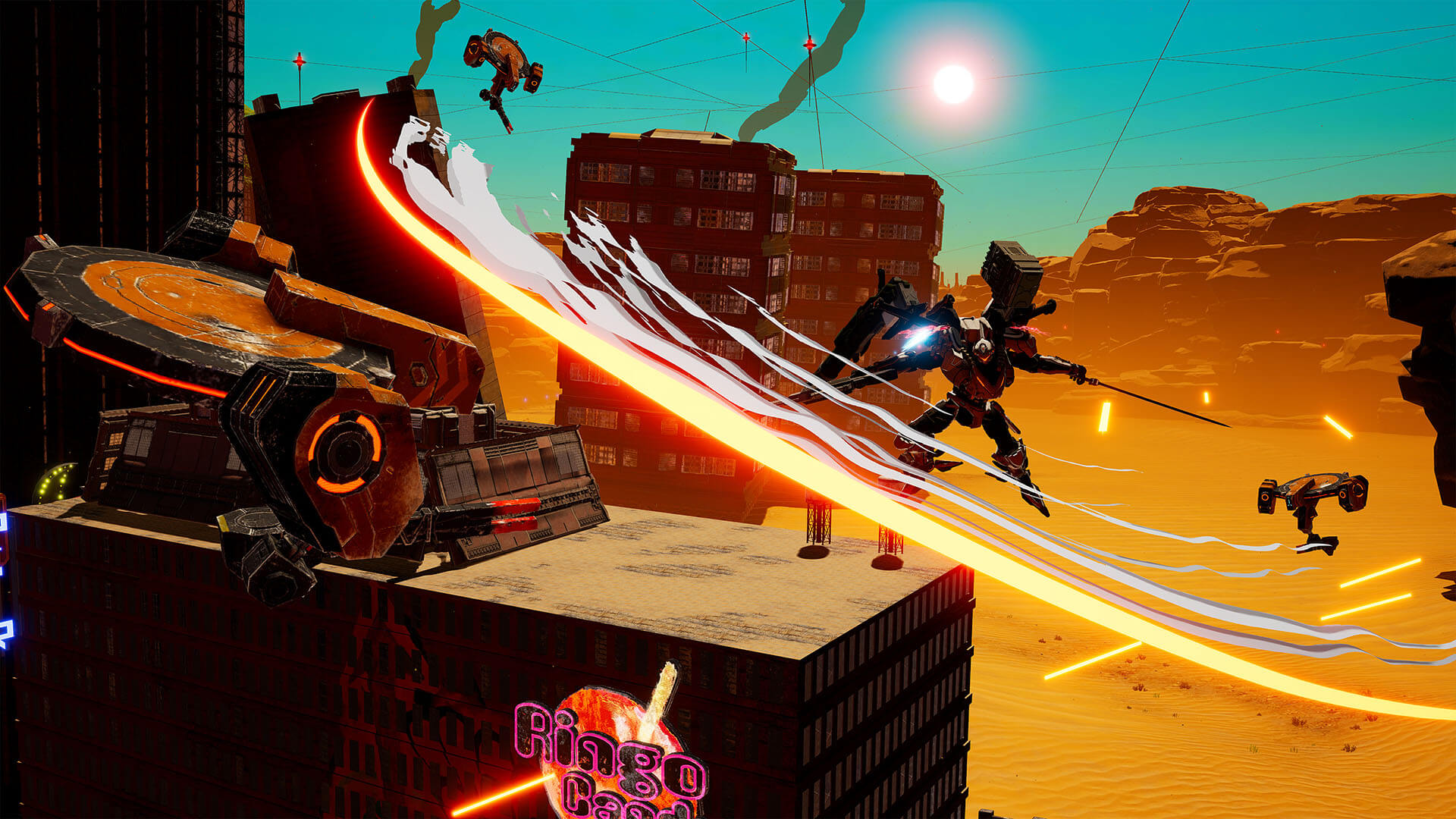 The next great action game from the creator of Armored Core

Legendary Japanese developer Kenichiro Tsukuda is the major driving force behind Daemon X Machina, teaming up with Yusuke Kozaki who provided character designs. Both made it their mission statement to create a third-person mech game that would be a lot more visually appealing compared to standard fare, utilising a vibrant colour palette to make the game look and feel unique.