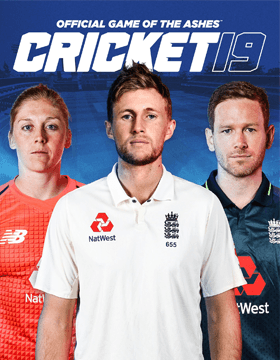 Find the best deals on Cricket 19 for Nintendo Switch, PS4, Xbox. We compare 4 deals (starting from £24.24) across every edition offered by our partner retailers.

Looking for a deep, ruch cricket simulation game for PS4, Nintendo Switch and Xbox One? Look no further than Cricket 19 from Big Ant Games, which is the only officially licensed game of the Ashes 2019. Developed in close collaboration with the England and Wales Cricket Board (ECB), Cricket 19 is the most realistic simulator of the sport out there, letting budding juniors and cricket veterans get their fix.

Cricket 19 features all formats of the international game, including both men’s and women’s teams, and every known host venue. This includes the Specsavers Ashes, fully licensed for both England and Australia. You’ll be able to step out onto the green, bowling and batting your way to success in no time.

The official game of the 2019 Ashes Championship

Cricket 19 is currently the only game where you can experience the annual epic cricket clash between England and Australia. That means that all your favourite players for both teams are realistically depicted, adding an extra stamp of quality that’s similar to what you’d see in, say, EA’s FIFA franchise. As well as these, there are dozens of other teams to also play as.

Rich career mode where a junior player rises through the ranks

Lead your team to international victory as part of Cricket 19’s in-depth and feature-rich career mode, which allows you to work your way up through the ranks as a rookie player just starting out. Perform well enough and it won’t be too long before you’re leading your nation to glory on the field across all five matches of the Ashes competition. 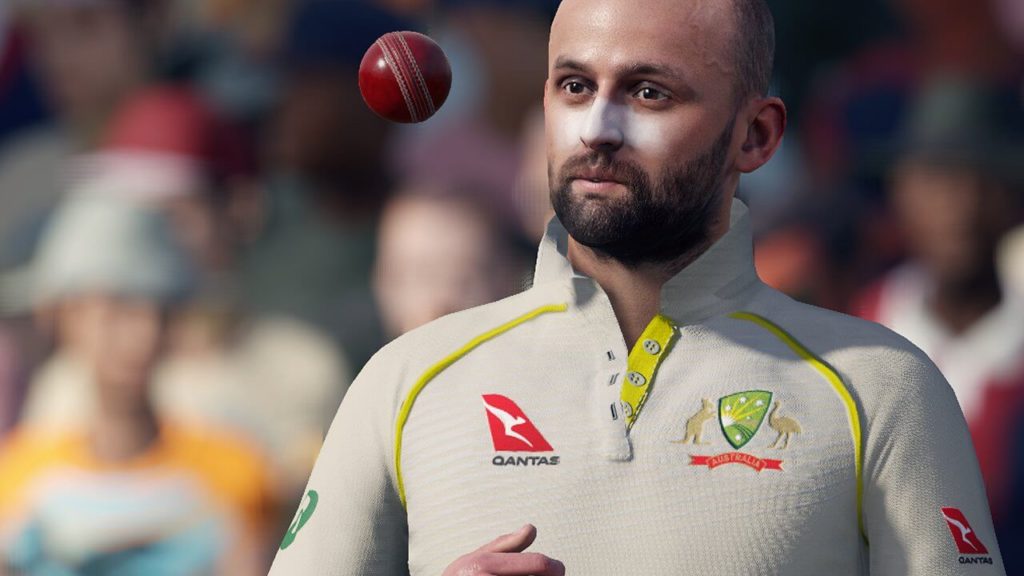 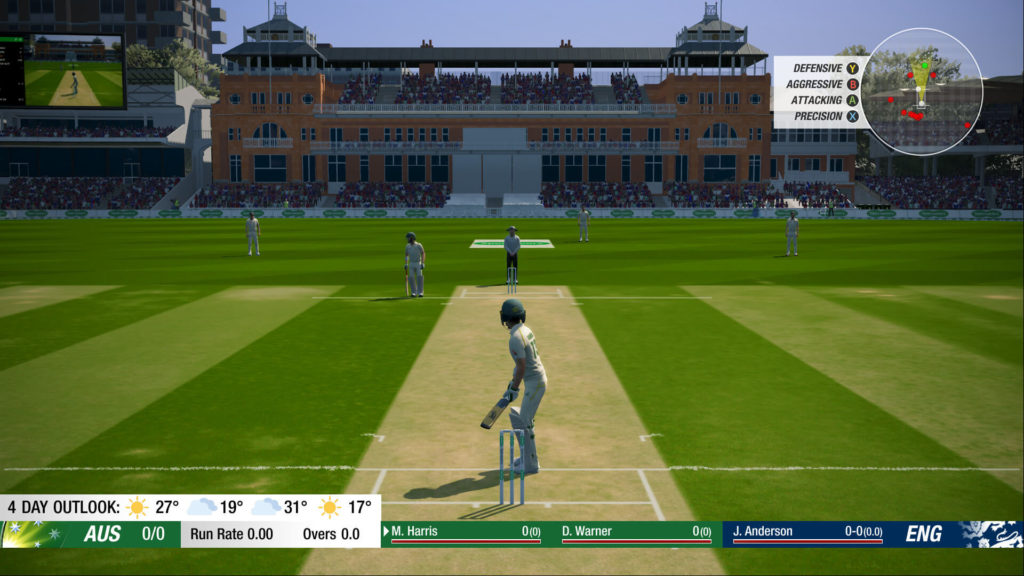 Cricket 19 has completely revised its UI, Physics and opponent AI, building upon the foundations of Cricket 17 to create the most realistic Cricket simulator you can find. When bowling, for instance, the AI can work out the player and team’s weaknesses, countering it with a flexible bowling strategy. When batting, the AI will rotate the strike to protect weaker players, looking for gaps in the field.