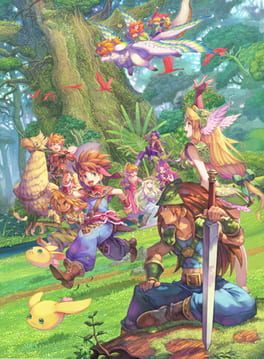 Find the best deals on Collection of Mana for Nintendo Switch. We compare 4 deals (starting from £19.99) across every edition offered by our partner retailers.

Compare prices on Collection of Mana

The Mana series has a weird and storied history, starting out as a spin-off of Final Fantasy before forging a legacy in its own right with the likes of Secret of Mana, Mystic Quest and other titles. Unlike Final Fantasy, though, action in most Mana games takes place entirely real-time – better serving players who prefer their in-depth JRPGs to be much faster paced. Collection of Mana is a compilation that brings together the series’ most popular games.

Of particular note is the inclusion of Trials of Mana, the series much-beloved third game which is now finally available to play outside of Japan as part of this collection. It was in Trials of Mana where the franchise experimented with non-linearity, offering distinctly different endings depending on the party members you select and choices you make throughout.

Relive these 16-bit JRPG classics all in one package

With Collection of Mana you get the first three entries into Square Enix’s popular series in Mystic Quest (otherwise known as Final Fantasy Adventure), Secret of Mana and Trials of Mana. Picking this up on Nintendo Switch grants you the ability to take these classic games with you portably for the very first time, granting long-time fans a strong shot of nostalgia and newcomers hundreds of hours of content.

Most old games these days haven’t aged particularly well. One of the biggest drawbacks to jumping back to one of them is that the save system could be so punishing. This was previously true of the Mana series, but luckily Collection of Mana has resolved this by adding in a quick save option. No longer are you at the mercy of specific save sections – now you can save your progress at any point in any of the three games. 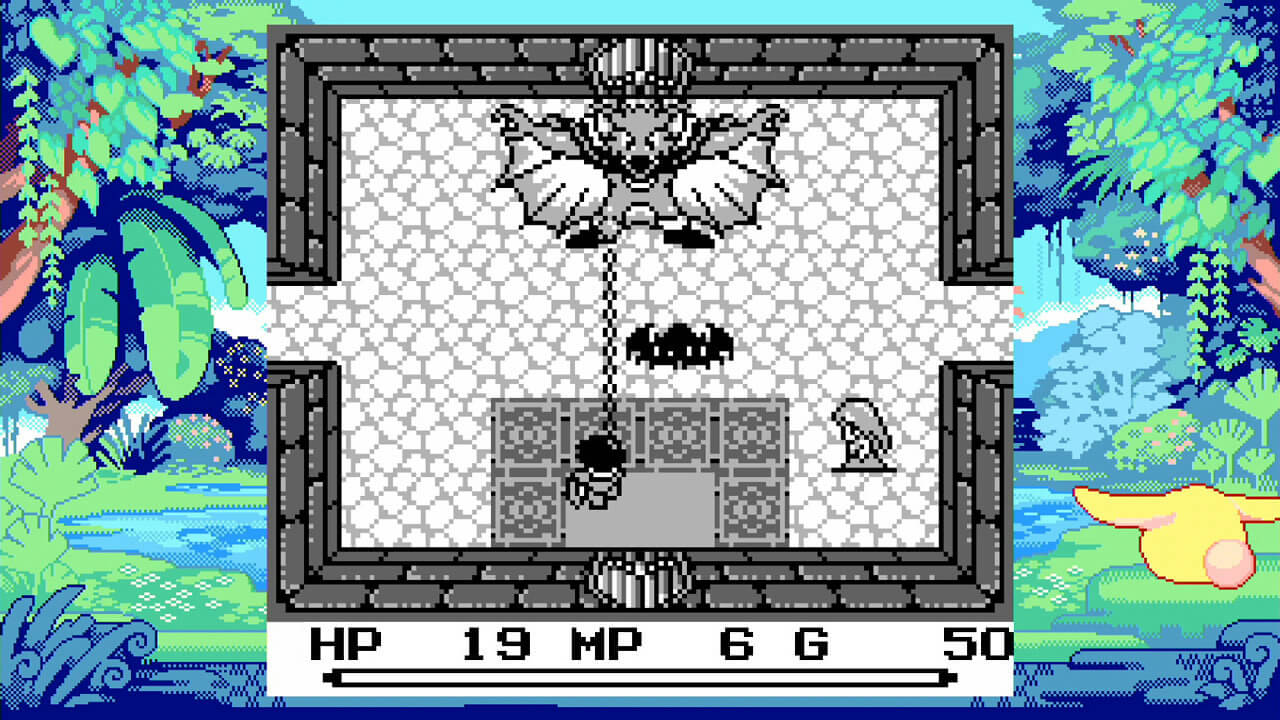 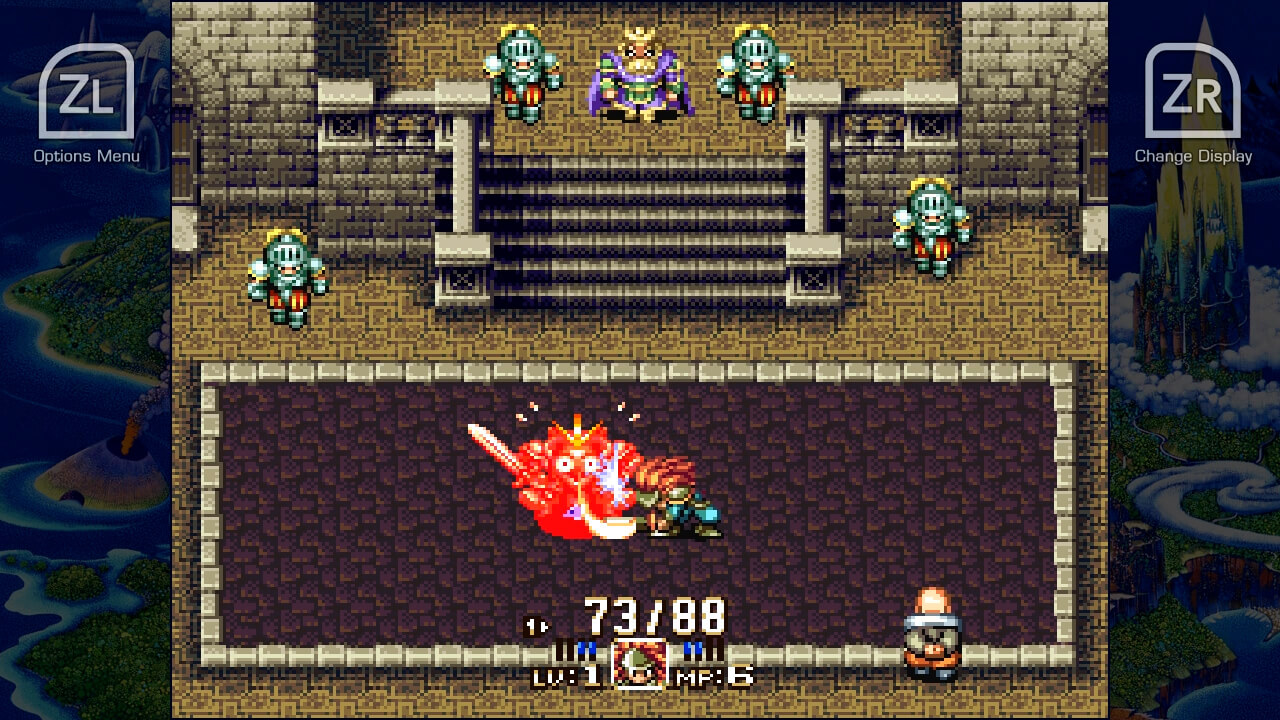 Collection of Mana is the latest in a long line of nostalgia-driven Nintendo Switch exclusive titles that features a lot of value into one neat package. It’s essentially three games for the price of one, complete with an entirely new UI that makes jumping between all three included games an easy breeze. This is the ultimate way to re-experience the Mana series