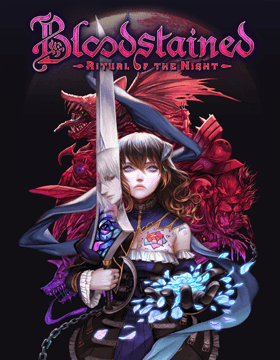 Bloodstained: Ritual of the Night

Find the best deals on Bloodstained: Ritual of the Night for Nintendo Switch, PC (Microsoft Windows), PlayStation 4, Xbox One. We compare 33 deals (starting from £11.99) across every edition offered by our partner retailers.

Compare prices on Bloodstained: Ritual of the Night

An old-school gothic metroidvania developed as a homage to Konami’s classic Castlevania: Ritual of the night, Bloodstained: Ritual of the Night began life as an incredibly popular Kickstarter project that will soon see a full physical release. It’s Castlevania in all but name, featuring modern 2.5D graphics that help bring the world to life and plenty of armour and items to collect. Behind Bloodstained is Castlevania’s original creator, Koji Igarashi, so you know you’re in safe hands.

Bloodstained: Ritual of the Night casts you as Miriam, an orphan that was subjected to a series of experiments as a child that has now gifted her with magical abilities. Following a 10-year coma she undergoes a quest to seek revenge, thrust into the boundaries of a demon castle to take down the alchemist that did wrong by her. The stage is set for you to embark on Bloodstained’s journey.

A new dark fantasy adventure from the creator of Castlevania

The mainline Castlevania series has been on ice for quite a while – especially when you consider that the recent games centre on strict action rather than back-and-forth exploration. Bloodstained: Ritual of the Night channels the magic of these early Castlevania games developed by Konami, with the original creator on board to guide the process to success. It’s still dark fantasy and set in a creepy castle, aiming to do right by Castlevania as a welcome spiritual successor.

Bloodtstained is played across a 2D playing, letting you explore an entire castle full of demons filled with rooms full of secrets. Certain areas of locked off until you find the correct key or way of accessing each door, tasking you with retracing your steps at points so you can effectively familiarize yourself with the location. This is a classic Castlevania sensibility and Bloodstained: Ritual of the Night is no different. 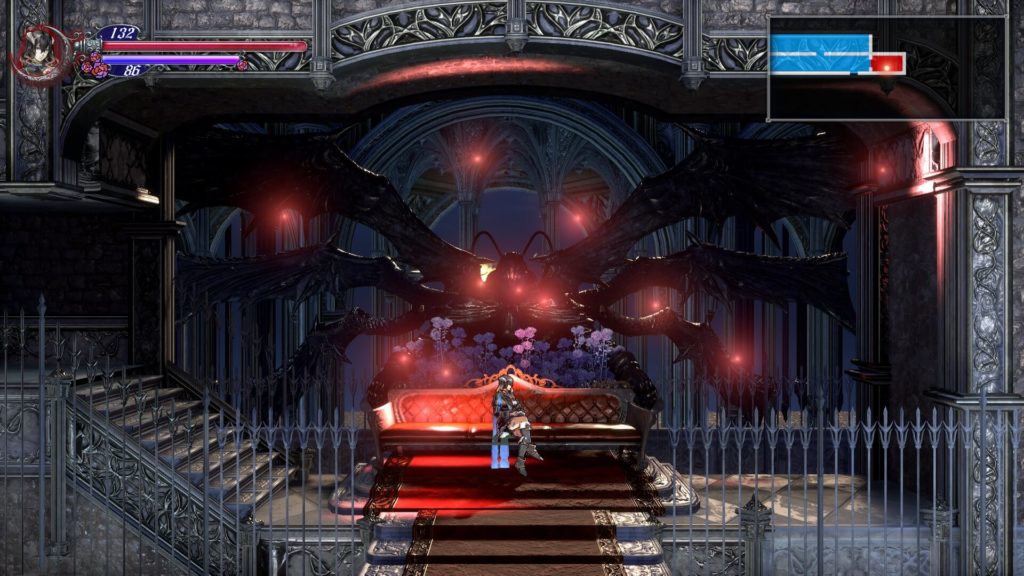 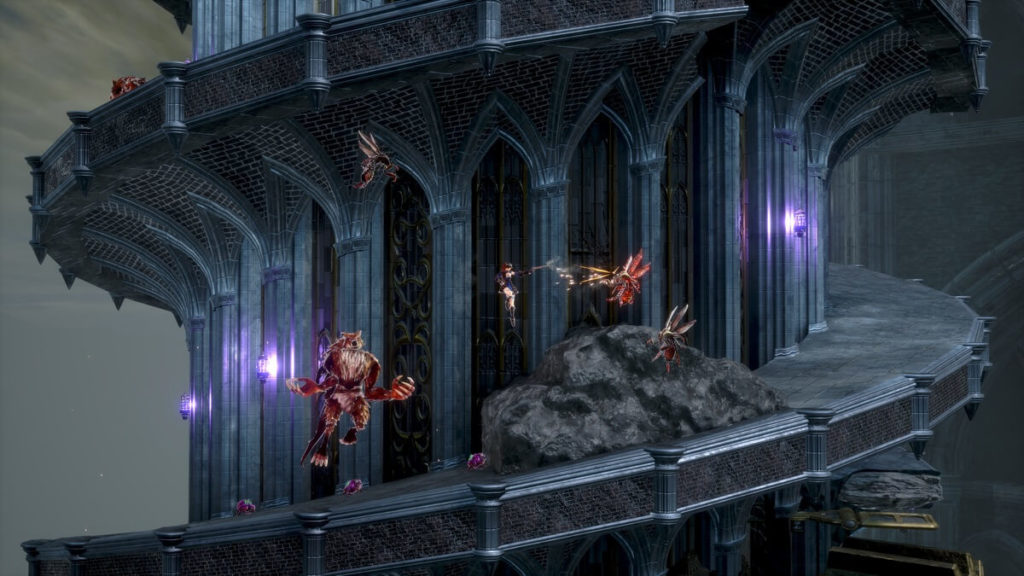 Gain new abilities and powers by seeking out items

Collecting crystals will enable Miriam to hone her supernatural powers, useful for when the demon hordes she’s facing gets progressively stronger. She also has the ability to craft fresh items and armour that will also come in handy during her journey, increasing stats such as attack and defence to give herself a fighting chance against enemies.