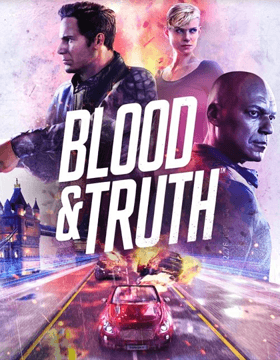 Find the best deals on Blood & Truth for PS4. We compare 8 deals (starting from £16.95) across every edition offered by our partner retailers.

Those who have always dreamed of starring in their own Guy Ritchie movie might want to prepare for the most white-knuckle thrill ride of their life, as Sony London’s new game, Blood & Truth, makes its way to PSVR. It’s the first Triple-A game to fully take advantage of the first-person virtual reality perspective, firmly placing you front and center of your own crime story as you shoot bad guys and move from cover to cover in true blockbuster fashion.

Blood & Truth is the successful iteration of the concept we first saw in PSVR Worlds’ London Heist segment, expanding upon the gangster storyline and making it a fully-fledged game. You play as Ryan Marks, an ex-army soldier brought home to save his family from a London crime syndicate, and what follows is a Hollywood actioner of epic proportions.

Up until this point, the Call of Duty series have been the closest way to experience the high-octane action that comes from wielding a gun and taking the fight to enemies. Blood & Truth now ups this through the magic of virtual reality, being an exclusive first-person shooter that can’t be played anywhere other than on PS4 using a PSVR headset. Get ready to lock and load!

While Blood & Truth is entirely playable in PSVR using a standard Dualshock 4 controller, it’s nothing compared to the hand-tracking capabilities offered by the PlayStation Move controllers. They communicate with your PS4 camera to successfully mimic your hand motions in-game, making the act of shooting a gun or picking a lock all the more immersive and satisfying. 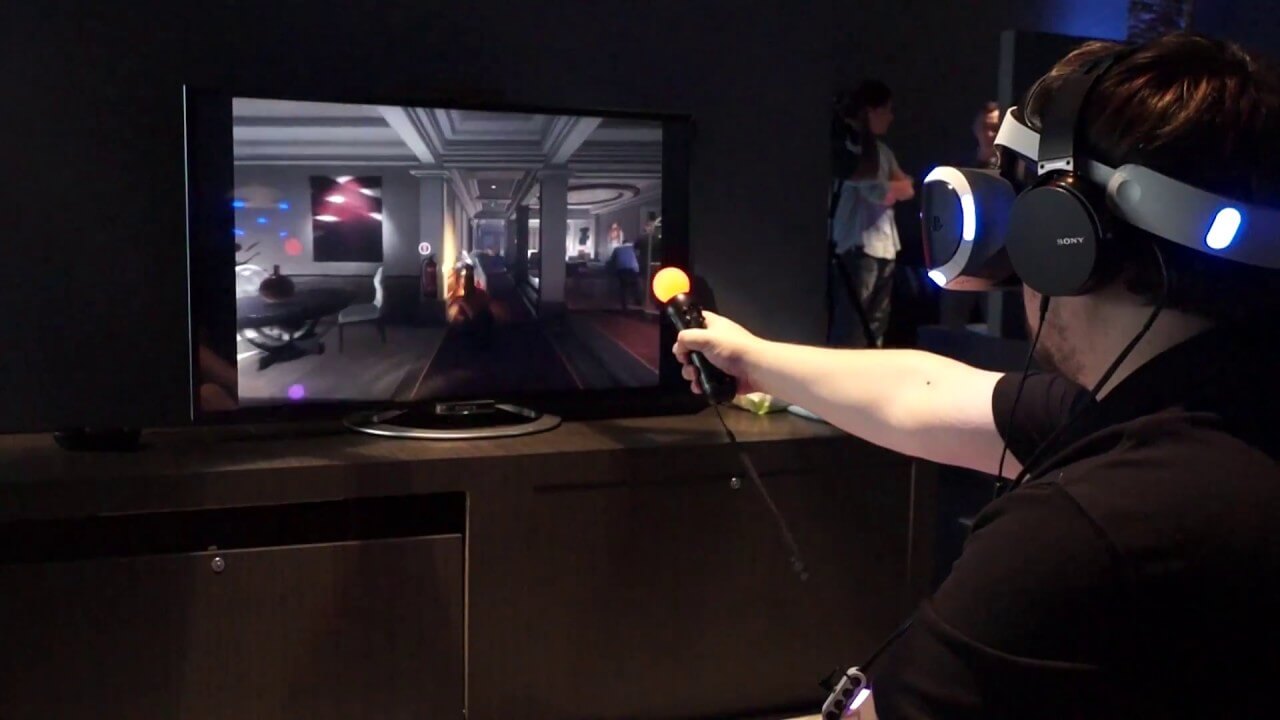 A generous amount of post-launch DLC

Blood & Truth’s single-player campaign will take most people around 5 hours to complete – double the length of your standard action movie. However, that hasn’t stopped Sony London Studio from promising more content to sink your teeth into via some post-launch DLC, which will come in the form of a whole new difficulty mode, online leaderboards, additional score and time attack challenges all for no additional cost.