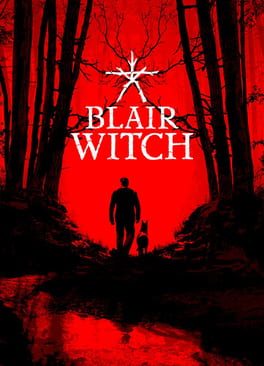 Find the best deals on Blair Witch for PC (Microsoft Windows), Xbox One. We compare 20 deals (starting from £9.00) across every edition offered by our partner retailers.

Games based on movies are so often a dime a dozen, largely because the film being translated doesn’t quite fit the genre in question. Bloober Team is a horror-focused developer looking to change that, however, bringing over their expertise working on games like Observer and Layers of Fear into a new survival game based on 1999’s The Blair Witch Project. Known simply as Blair Witch, it’s set to tell an original story within the same universe.

You take on the role of Ellis, a former police officer suffering from a trouble past, who one day finds himself wondering the famous Black Hills Forest in search of a missing boy. As you may expect, the ordinary investigation soon spirals into something much more paranormal. The only way to halt this seemingly endless nightmare is to face the mysterious Blair Witch head on.

Experience horror beyond that of the cult classic movie

Bloober Team’s title isn’t the first game to be based on The Blair Witch Project but it’s certainly one of the most faithful. Played out entirely from a chilling first-person perspective, you’ll need to venture and survive through the cinematic lore of Blair Witch, managing resources like your flashlight and protecting your canine companion. Expect a creepy mood and tense atmosphere.

While you don’t need to have watched the original movie (or its 2016 sequel) to enjoy Blair Witch, those familiar with the iconic areas and locations are sure to receive an extra chill. Sights like the Blair Witch outback house can now be roamed around in freely, and maybe you’ll discover what happened soon after the events of the first movie. 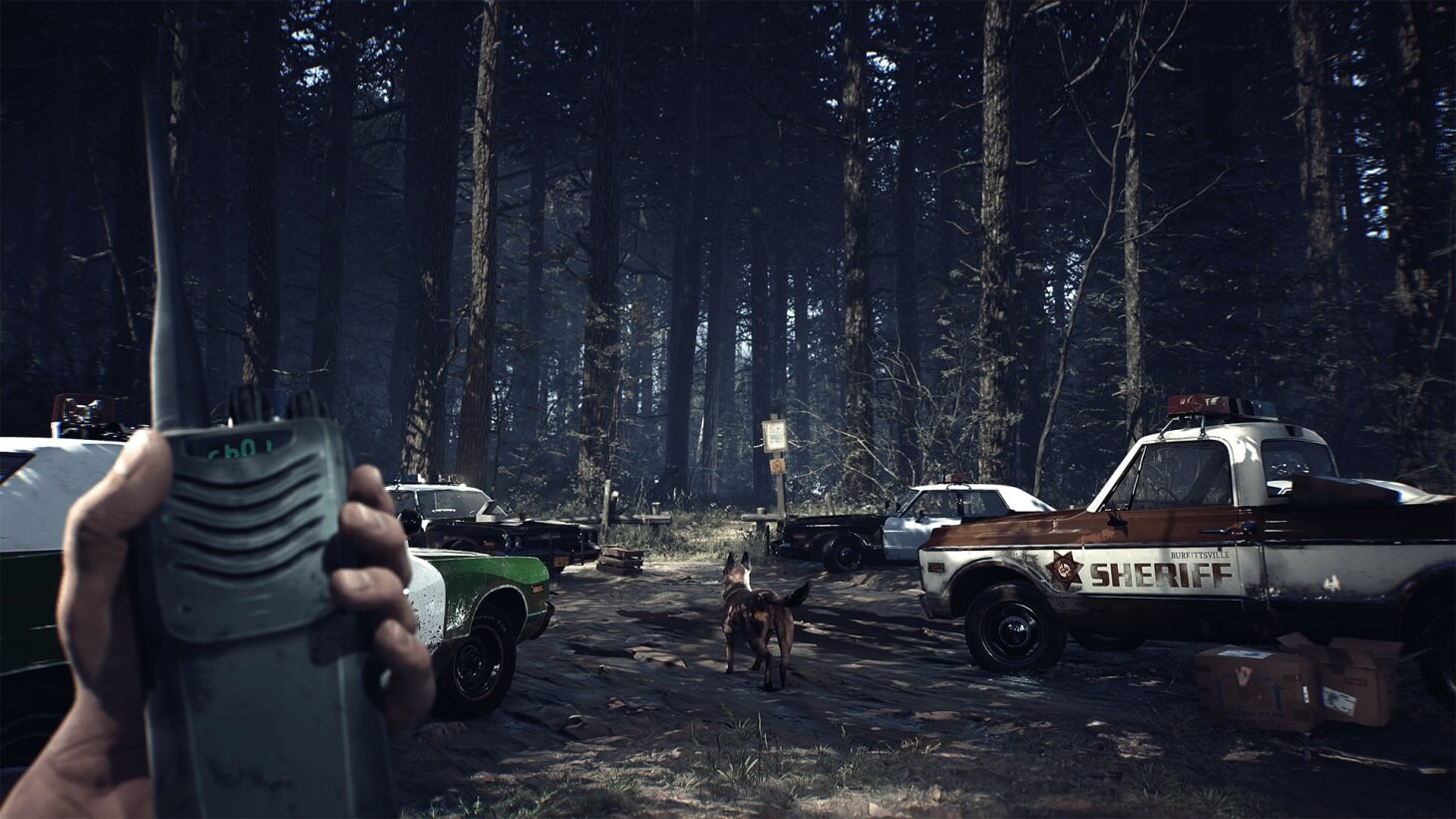 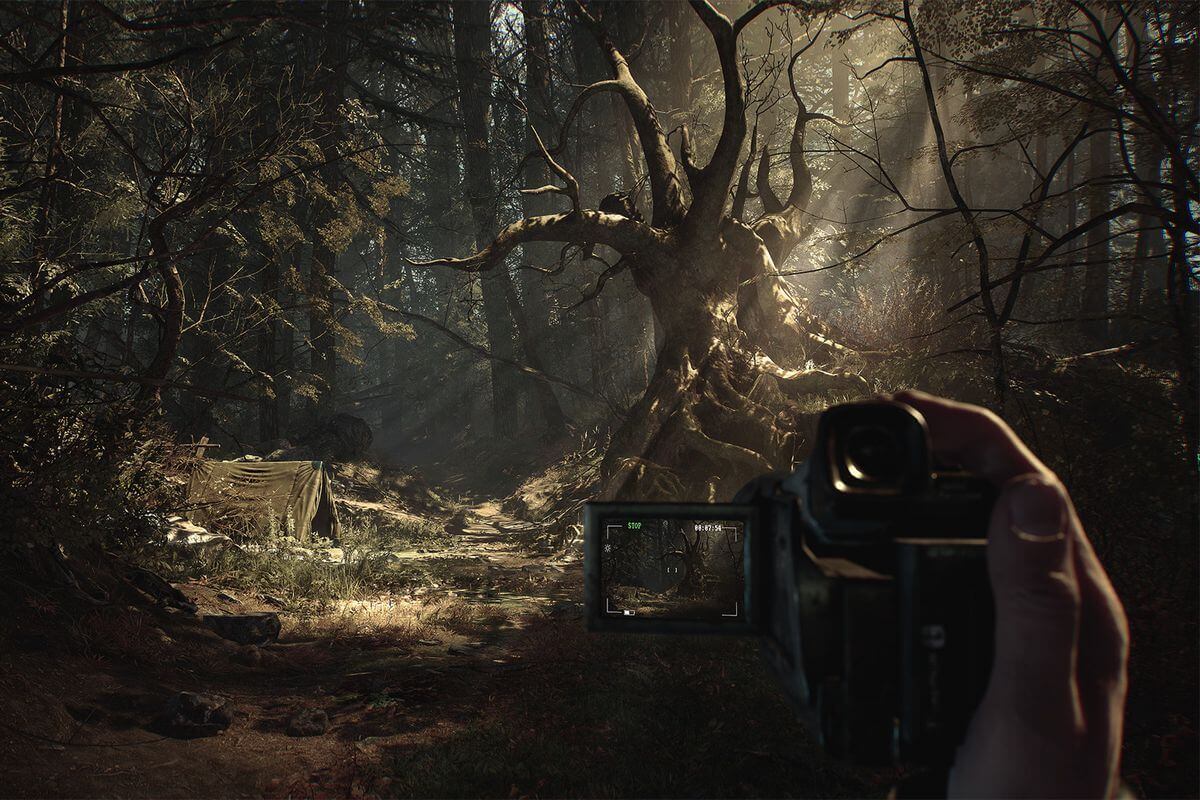 Stand against the horrors and maintain your sanity

Working your way through these infamously haunted woods, Blair Witch will put Ellis through the paces and force him to pit sanity against the Blair Witch’s curse. How you react to these supernatural dangers will dictate the actions you can undertake, so it’s always worth steering clear of them or simply holding your nerve.