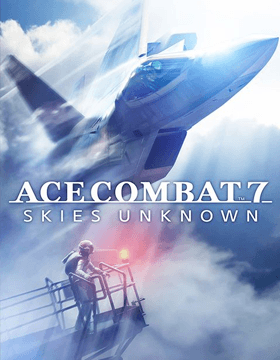 Find the best deals on Ace Combat 7: Skies Unknown for PC (Microsoft Windows), PlayStation 4, Xbox One. We compare 41 deals (starting from £8.58) across every edition offered by our partner retailers.

As video game’s longest-running flight action franchise, the Ace Combat series has made piloting a range of real-life and near-future aircraft a thrill that other rival titles simply can’t replicate. Skies Unknown might be the 7th mainline entry canonically, but it actually marks the 17th game released in the series – bringing with it a whole new arsenal of warbirds for players to take hold of and all-new virtual reality support.

Ace Combat 7: Skies Unknown ups the graphical fidelity for the latest generation of consoles, generating photorealistic scenery and breathtaking clouds for players to fly through. Such innovations are the biggest the series has experienced in quite some time. This, coupled with Ace Combat’s signature control that allows players to gauge their preferred degree of simulation, makes Ace Combat 7 as fully featured as it’s ever been.

In terms of story, Skies Unknown takes place in the main Ace Combat universe during the present day. Tensions between the fictional nations of Osea and Erusea are reaching boiling point, forcing both sides to do battle in the air following the events of Ace Combat 4 and Ace Combat 5.

Dominate the air and do battle in Ace Combat 7: Skies Unknown

Ace Combat 7: Skies Unknown sees players return to Strangereal world, pitting aircraft against aircraft in a bitter war between superpowers. The updated graphics engine renders these battles the most realistic they’ve ever been, depicting the series’ hallmark dog-fighting action within highly detailed cityscapes and cloud-filled skies.

Take control of the most advanced warplanes ever developed

The new game features a healthy mix of real and advanced warplanes for players to get behind and take control of, each boasting their own unique selection of bonuses. Some boast ultra-modern super weapons that come handy when taking on rival planes one on one, while others center on speed to let players focus on outmaneuvering planes hot on your tail. 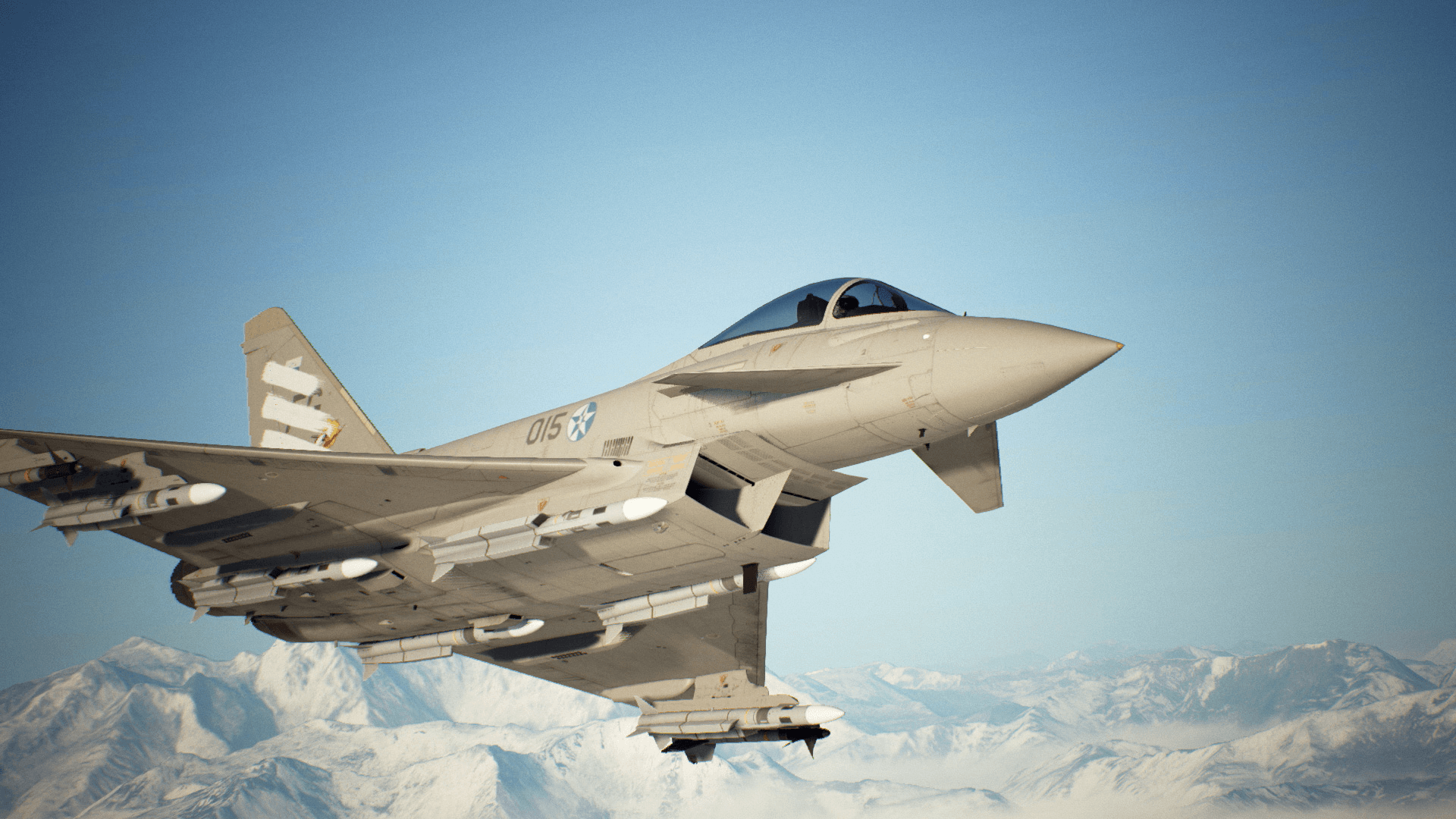 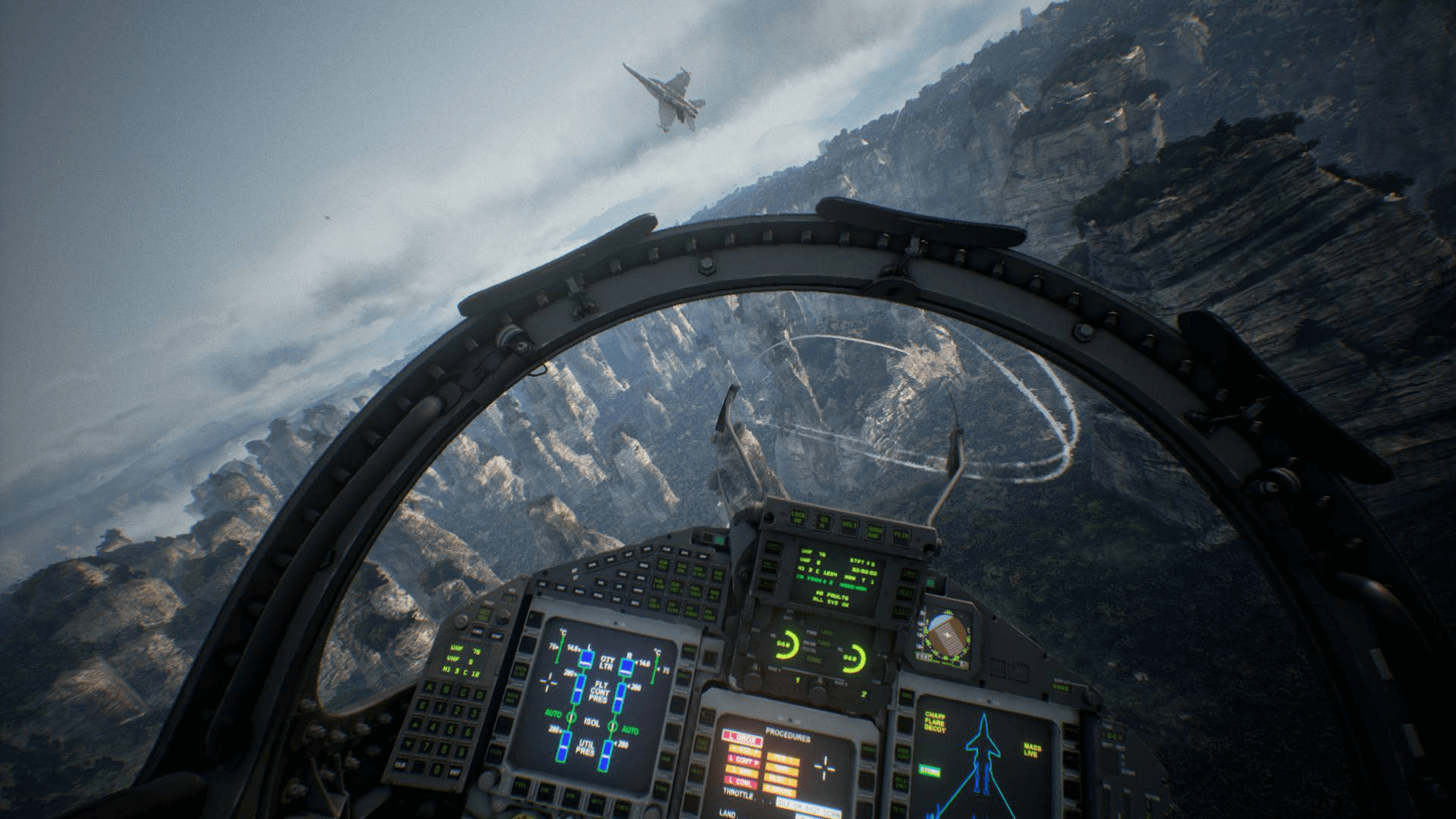 Virtual reality places you firmly in the cockpit

Ace Combat 7: Skies Unknown offers full virtual reality support for those with a PS4 and PSVR headset. These exclusive missions come packaged with the standard release of the game, meaning that there’s no need to download any additional DLC to jump in. With the headset on you can look around a range of warbirds’ various detailed cockpits, mimicking real-life flight stick controls while successfully pulling off barrel rolls and loop de loops.