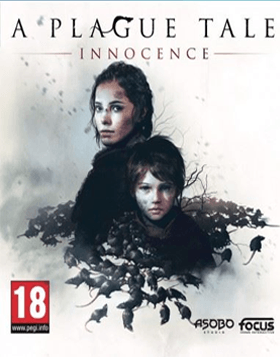 Find the best deals on A Plague Tale: Innocence for . We compare 15 deals (starting from £9.49) across every edition offered by our partner retailers.

A Plague Tale: Innocence follows the journey of two siblings – Amicia and her little brother Hugo – attempting to survive in an age of darkness, using their wits and faith in each other to best every enemy and obstacle that stands in the way. Its set in 14th century France, a time when the bubonic plague was rife, and the country steeped in a contagious population of rats. Also on the run from the Inquisition’s soldiers, avoiding the dangers of the Black Death won’t be easy.

A healthy mixture of action, stealth and adventure is wrapped around a compelling story-driven narrative that successfully conveys the struggle of the two central characters. This assures players that there is always something new lurking for them around the next corner, whether that be avoiding an onslaught of rats or using light and shadow to the upmost advantage.

Playing as both Amicia and Hugo, players will be able to explore a meticulously crafted version of 14th century France that blurs the line between historically accurate and darkly haunting. Inspired by classical paintings produced contemporarily at the time A Plague Tale: Innocence’s depicts, the many environments will feel strangely romantic to survive through.

The bubonic plague killed thousands of people when it ravaged on over Europe, and A Plague Tale: Innocence is one of the few Triple-A video games seeking to depict it accurately. The various rat swarms are the most noticeable way the game does this, tasking players to manoeuvre themselves and avoid them accordingly to stand the best efforts of survival. 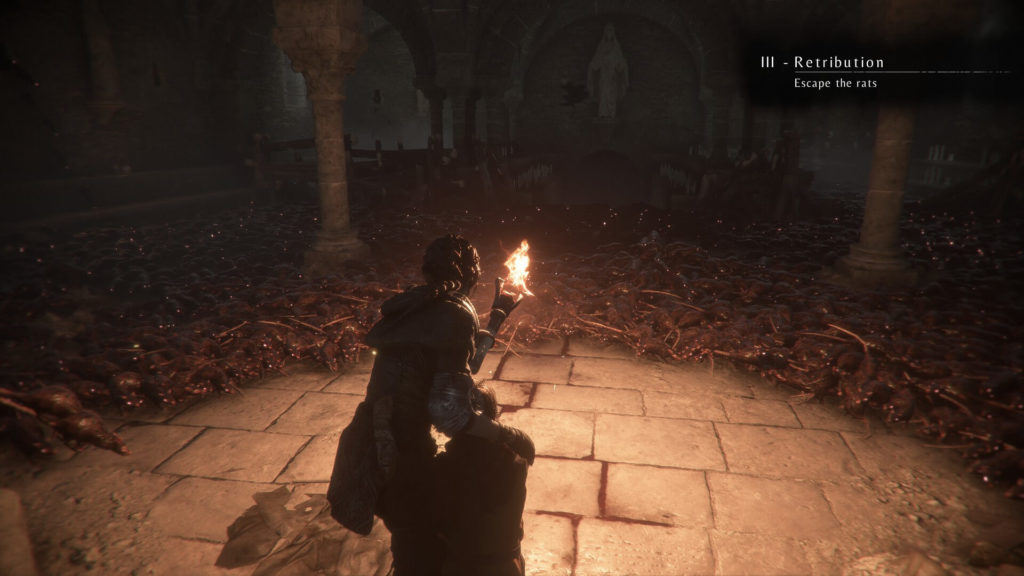 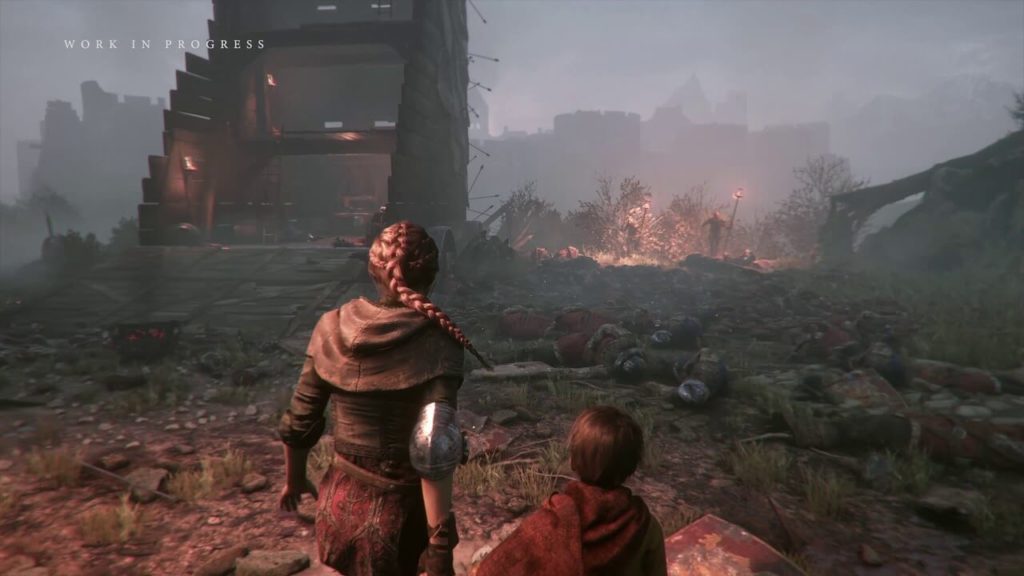 Play as two young orphans on the run from the Inquisition

The historically crude middle-age was a tough period for children, let alone those who were orphans. That’s why Amicia and her little brother Hugo need to rely on each other more than ever to not only stave off the Great Plague, but the evil attempts of the Inquisition lurking nearby. This is what drives A Plague Tale: Innocence’s blend of action and stealth, forcing players to make tough decisions at a tough time.